Creating a world map is quite a tricky business. While some people still insist the world is flat, most of us agree the earth is a sphere. But maps are flat, which causes distortion and inaccuracy in portraying the world as it should be.

But is that the only issue faced in the projection of our world map? Definitely not.

We have been psychologically tricked into believing the inaccuracy of the Mercator Map, the world's most famous and most often used map. The reason? Politics.

Why is the Mercator Map inaccurate?

Mercator Projection was invented by Flemish cartographer Gerardus Mercator in 1569. Despite being the most commonly used world map, there are misinterpretations in the sizes of and the distances between countries and continents, which have profound effects on our collective world-view.

The map stretches the North and South poles, making Europe and a few other countries appear larger than they are. Meanwhile, countries in Africa are projected smaller than their actual size. 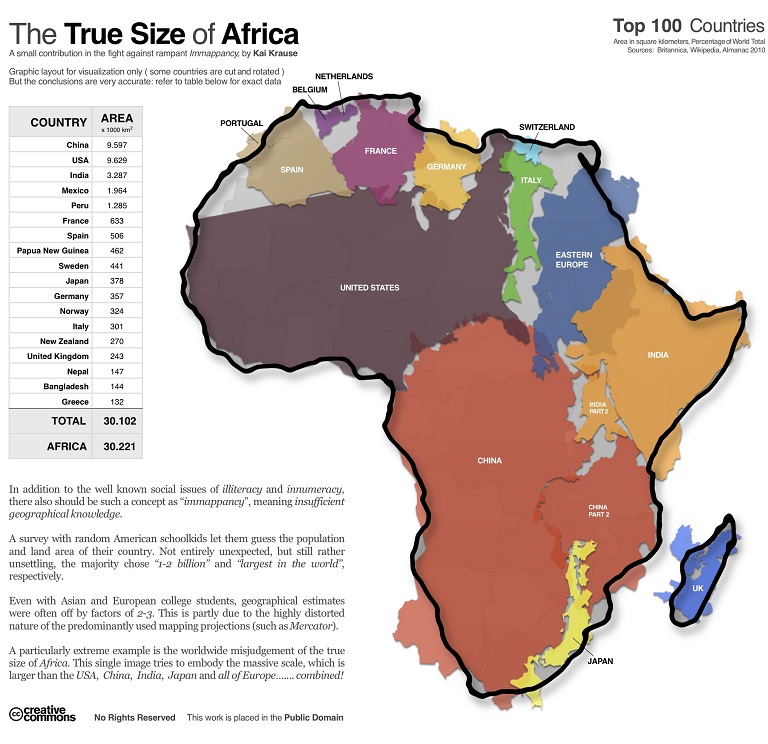 According to an American history educator, William Dirk Raat, medieval Europeans organized space according to their philosophical and religious principles.

This means the Mercator Map doesn't only represent land mass; it was also influenced by social and political factors. In simple words, certain countries were shrunk to make the smaller countries look bigger, as bigger countries on a map give the perception of a stronger nation.

In addition to that, some critics even pointed out that because the earth is spherical, the North doesn't really have to face upwards. Meaning the map could have been upside down and would have still been correct. It was designed that way to ensure certain countries remain on top.

Here's a different way of looking at the world map: 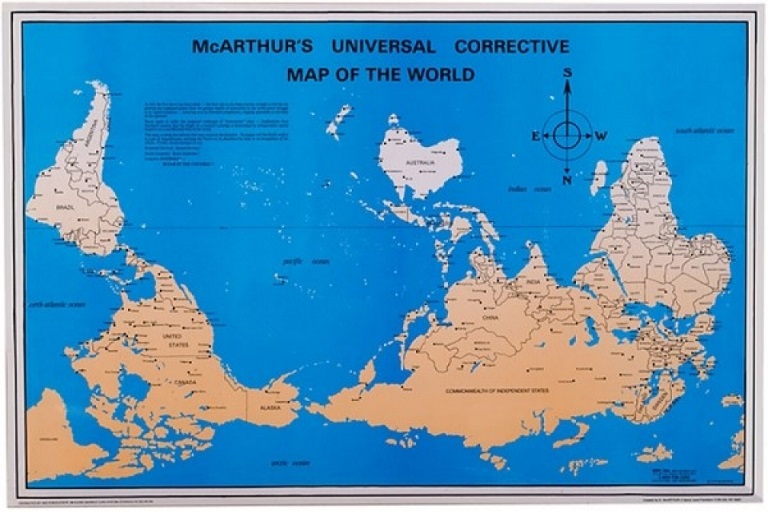 The Mercator Map was created in 1569, when many countries had yet to exist in their modern forms. Thus, the projection of the map was politically driven to project power, over weak or unknown countries.

But now, the inaccuracy of this map is questioned and the Gall-Peters Map, which was published in the year 1885, shows a projection which looks quite different from the map we are familiar with. 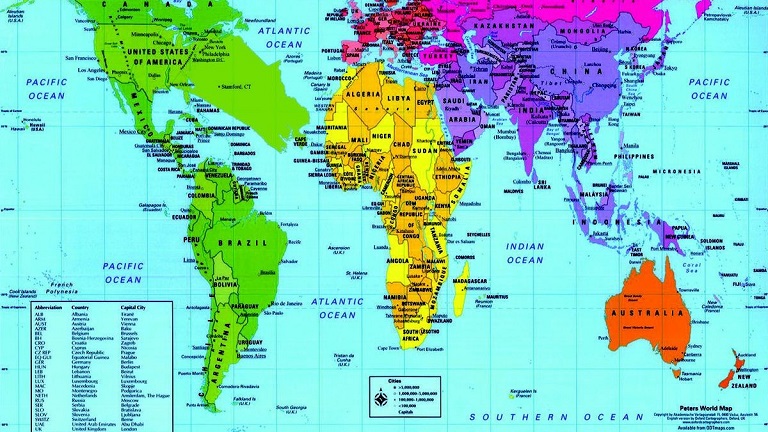 In the 1920s, maps did play an important role in portraying power. So some countries even published their own map by incorporating their own ideologies. Here's an example of a map published during the WWI: 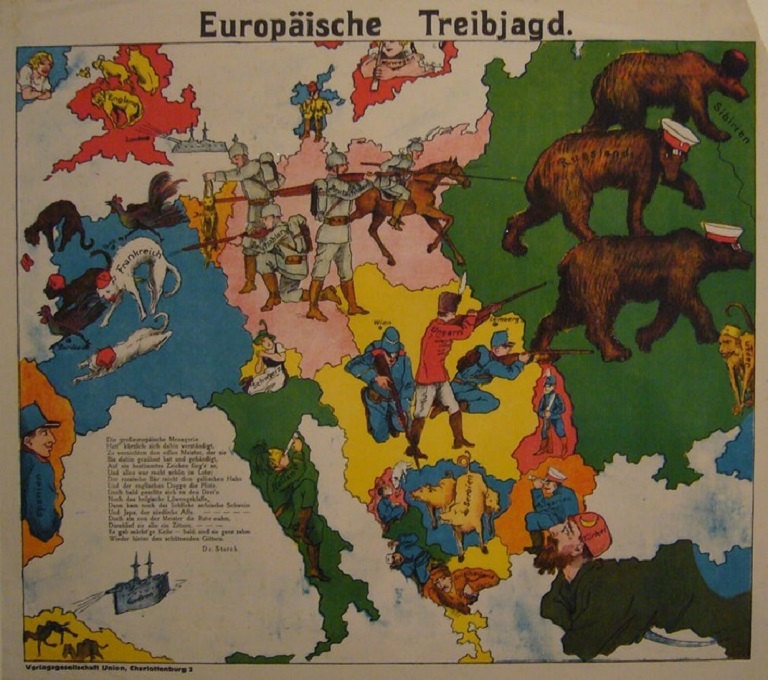 One map that is near-perfect is the AuthaGraph Map designed by Hajime Narukawa in 1999. This "equal-area" projection was inspired by the Dymaxion Map, a map which can be folded into an icosahedron. 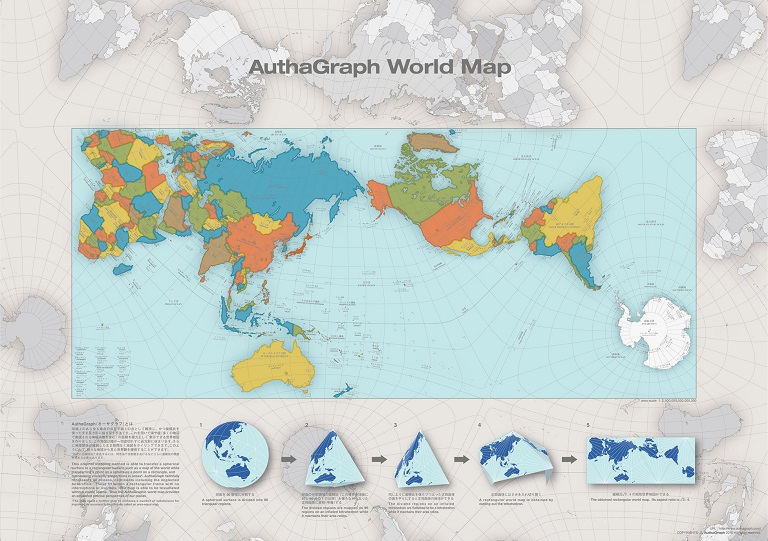 The AuthaGraph Projection can be folded into a three-dimensional globe and shows the correct proportions of the continents and oceans. This uniquely designed map might not be accurate, but it's quite close to being perfect.

So if you are used to referring to the Mercator Map all the while, it's time to change!

In conjunction with World Health Day today, here are FIVE tips to help you stay healthy.

Twelve-year-old Jayadharshan Venkatesan from Chennai has set a Guinness World Record by solving a Rubik's Cube in 14.32 seconds, while riding a bicycle!

The Story Behind Chinese New Year

Chinese New Year is undoubtedly the most important celebration for Chinese around the world. According to the legend, there was once a monster called Nian...

How to Visit Vietnam for 5 Days with Less Than RM800?

The cheapest way to experience Vietnam is to head over to its capital Ho Chi Minh City (HCMC)!

Bizarre Yet Super Interesting Customs and Rituals in India!

Here is a list of the less known customs in India!

If This Volcano Erupts, 5 Billion People in the World Might Die

Geologists warn the magnificent eruption will destroy the entire US!