Every country has its own set of rules and laws. But some countries/places have laws that are so weird that you wonder why they were made in the first place, and remain in force.

Below are 10 of the weirdest laws around the world, that would make you go "What?"

In Malaysia, it is common to see chickens running across the road, especially in rural areas. In Quitman, Georgia, not attending to your poultry may land you a hefty fine. Imagine not having the chance to crack "why did the chicken cross the road" jokes when you are in the country! In the Muslim United Arab Emirates (UAE), having a verbal diarrhea could get you fined, jailed, or even deported, as Article 373 of the country's Penal Code stipulates that swearing "disgraces the honour of the modesty of a person."

This law extends to hurling obscenities and even indecent emojis in text messages and social media, as well as displaying indecent physical gestures.

3) No lacy undies in Russia

A 2014 law in Russia, Belarus, and Kazakhstan banned the use of lacy underneath one's clothing. The law states that undergarments must be made with a minimum of six percent of cotton, for "health and safety" purposes.

Not surprisingly, the law received backlash from various quarters, but it remains in force. How they identify what a person wears underneath their clothing and enforce the law, is another subject altogether.

Denmark has a very strict law for personal names to protect children from having odd names. There are a list of 7,000 pre-approved names that parents can choose for their child, and if they wish to name their young one something that is not on the list, they will have to get special permission from their local church, and the name is then reviewed by government officials.

5) No selfies with Buddha!

In Buddhist-majority Sri Lanka, you are prohibited from taking a selfie with Buddha, as in doing so, you are turning your back on him, which is deemed a sign of disrespect punishable by imprisonment. It is also considered disrespectful to point your finger at Buddha, and even taking photos with the statues. 6) No sandcastles in Spain

Spain is filled with gorgeous beaches. However, you could be fined for carrying out a favourite beachside activity anywhere in the country - building sandcastles. The amount of fines differ by location of the offence, and yes, children are NOT exempted from this unusual law. 7) No Winnie The Pooh shirts please!

In Poland, wearing a shirt sporting the image of the much beloved yellow bear is banned around playgrounds and schools, as the cuddly fellow does not wear pants, and as such, the character is a bit too risqué for the likes of impressionable children. 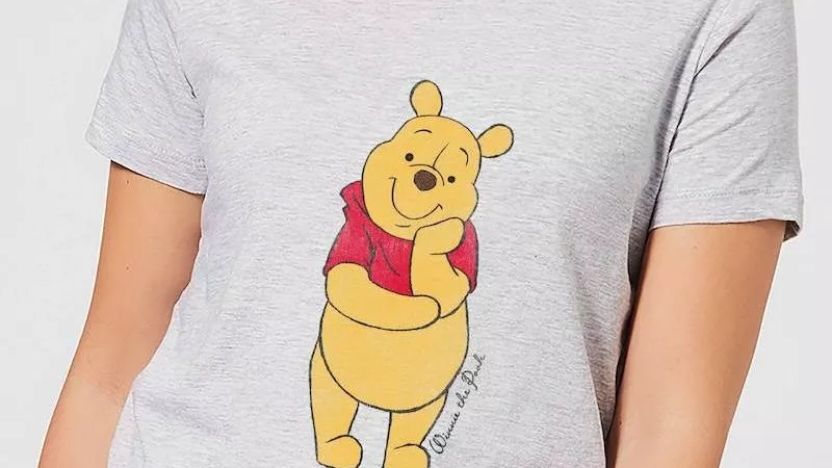 8) Don't run out of fuel in Germany

It is illegal for one to run out of fuel in Germany's Autobahn - a motorway where the legal speed limit can go up to 300km/h. If your car stops in the highway after running out of gas, you would be deemed as posing a danger to other motorists, and slapped with a hefty fine. 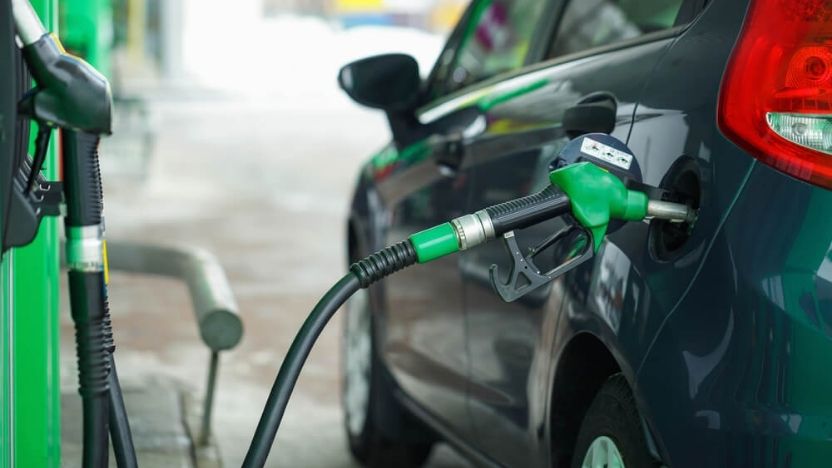 The South Korean and Japanese governments have banned the silencing of phone camera sounds when taking pictures. This law is in place to deter taking photos with hidden cameras in subways.

In some countries in Africa and the Carribbean, wearing camouflage prints is considered a serious crime, as it is seen as uniform forgery. Those who flout this law can be fined, or even jailed. 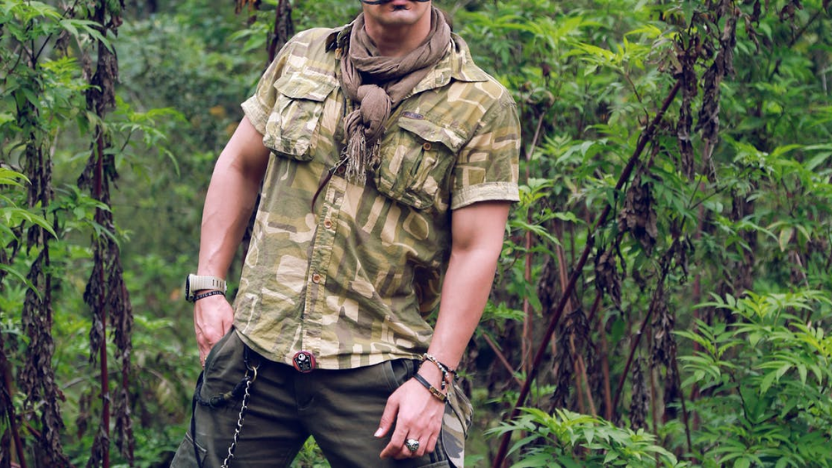 So there, you go, some unusual laws from around the world. What other weird laws do you know of?

Lotus's, formerly known as Tesco, is a brand that has provided customers an unrivaled combination of quality and value when shopping for groceries and other essentials, for many years now. These are seven ways Lotus’s offers delight to its customers every day, in line with its tagline ‘Every Day Smart Delights’.