These are some of the factors that cause premature graying of hair. See if you can identify with any of these and how you can address them.

Shuman
White hair used to be associated with old age, but nowadays, it is common to see young people in their 20s or 30s, sporting graying hair.

This could be due to several causes, as listed below. Read on to find out more, and if these problems are addressed, chances are you could reverse premature graying of hair.

Increased stress leads to the release of a chemical called Norepinephrine into the follicle. This chemical affects the melanocyte stem cells, causing them to rapidly turn into pigment cells, and move out of the hair follicles, causing gray hair.

Besides causing gray hair, stress can also lead to hair damage and fall. Yes, genetics can be one of the main causes of one graying in his/her 20s. This is influenced by the IRF4 gene, scientists have found. So if you start graying in your youth, you may have parents to look back to. Frequent use of hair dryer and hair curler can also lead to premature graying of hair, as the heat emitted from these devices dries out the natural oil from your scalp, making your hair weak and brittle. Heat also disrupts the production of melanin, which gives your hair color, hence causing hair to turn gray. Research has shown that smokers are four times more likely to face hair problems (graying and hair fall) than their non-smoking counterparts. The free radicals produced by smoking tobacco are known to damage melanin cells responsible for hair pigmentation, while smoking also constricts blood vessels, which can reduce blood flow to hair follicles and cause hair loss. Certain types of food have been found to be responsible for premature graying. These include sugar, salt, articial color and sweeteners, high animal protein, and carbonated drinks. Monosodium Glutamate, commonly found in instant noodles can also lead to gray hair. 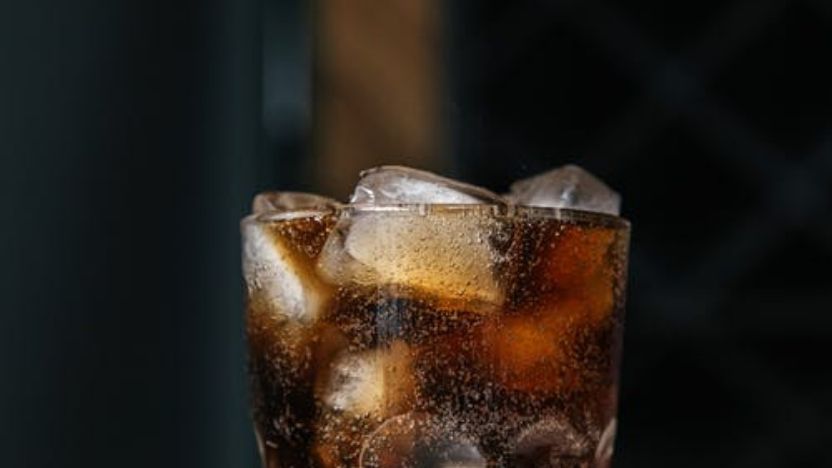 So you have a head full of graying hair and you are just in your 30s. Don't worry, it's not the end of the world.

Experts suggest adding food like walnut, fish, seeds, and leafy greens like kale and broccoli, which are packed with copper, omega-3 fatty acids and zinc, to improve the health of your crowning glory. Chicken, which is packed with vitamin B-12 and B-6 has also shown to reduce gray hair. 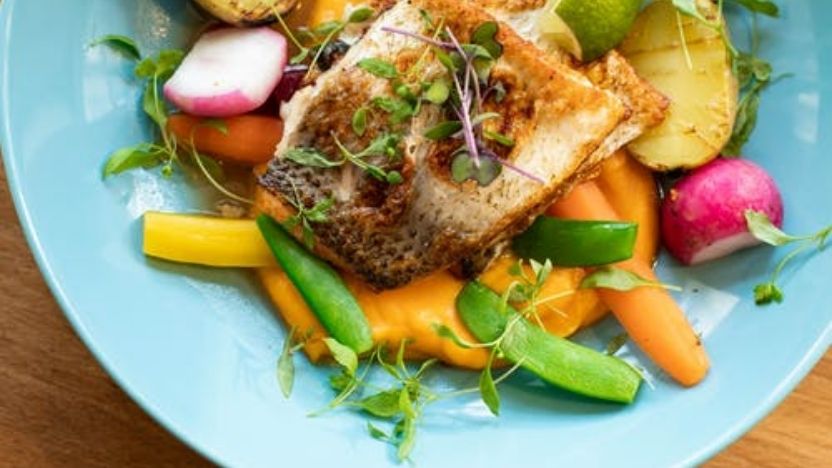 If you are not a big fan of meat, consider taking vitamin B supplements which would do the job.

On the other front, try to bring down your stress levels, quit smoking, and watch what you put on your head. If you do not want to resort to artificial means to cover your graying hair, just embrace the look and remember that it is there to tell a tale.