Rajnikanth’s On-Screen Pet Dog In Kaala Is Now Worth 2 Crore!

Mani, a street dog which was zeroed in after auditioning almost 30 dogs quickly became a sensation after playing the role of Rajnikanth's pet in "Kaala". Read more!

Mani, a street dog which was zeroed in after auditioning almost 30 dogs quickly became a sensation after playing the role of Rajnikanth's pet in ‘Kaala’.

Mani's worth has shot up exponentially ever since. Not that we are surprised but bidders are willing to pay a whopping Rs 2 crore to include Mani in their families.

According to a report by Times Now, professional animal trainer Simon has revealed that few people from Malaysia have offered to pay crores of Rupees for the dog and all this only because the lucky canine has had a chance to sit with “Rajini Sir”.

Simon, who discovered Mani on the streets of Chennai and further trained him is not too pleased with the idea to give Mani away.

"A lady had asked him for Rs 30,000 and then another came asking for Rs 50,000. Some even quoted Rs 1 crore and Rs 2 crore for Mani. I was really surprised. He is like family now and I won't give him away," said Simon, as mentioned in a report in India Today.

Mani, the apple of everyone's eye, had Thalaivar smitten within a day. The superstar's routine of feeding the dog every day also earned the dog the nickname of Biscuit Mani. Simon says that Mani took a strong liking to the superstar and would act on his command. 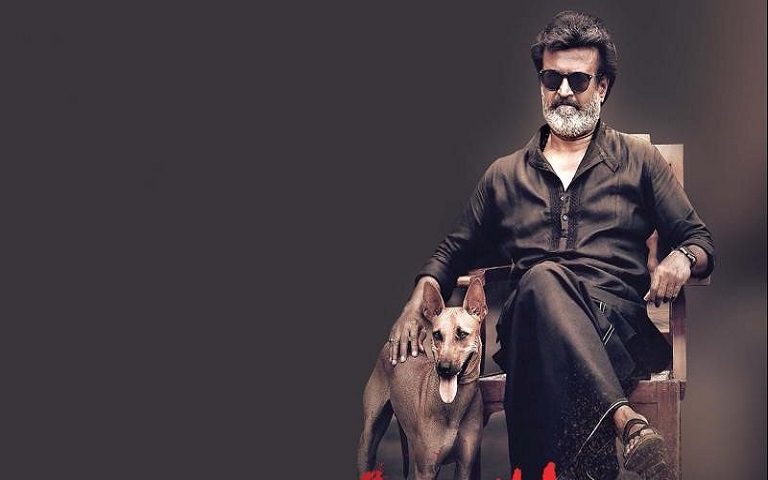 Kaala, Rajnikanth's movie released yesterday is directed by Pa Ranjith, the force behind the blockbuster Kabali. Set in Mumbai's Dharavi, this gangster movie also stars Nana Patekar as the antagonist, Huma Qureshi, and Pankaj Tripathi. Kaala is produced by Dhanush.