As soon as a man or woman reaches the socially-imposed marriageable age, they need to brace themselves to face the strings of questions relatives and friends shower upon them.

"When are you getting married, amoi?"

"My friend's daughter is still single. Wanna meet her?"

"It's difficult to get pregnant once you are older. What are you waiting for?"

As you age into your late 20s and early 30s, being single is frowned upon. Getting married and starting a family is considered the fundamental step into living a happy and fulfilled life. Society preaches it, films exemplify it, and parents insist on it. But, do married couples lead a happier life than the singles?

A new study by Michigan State University (MSU) published in the Journal of Positive Psychology confirms that being married and staying single does not make any significant difference in one's happiness. The study analysed 7,532 individuals' relationship histories from the ages 18 to 60 to learn who reported being happiest towards the end of their lives. 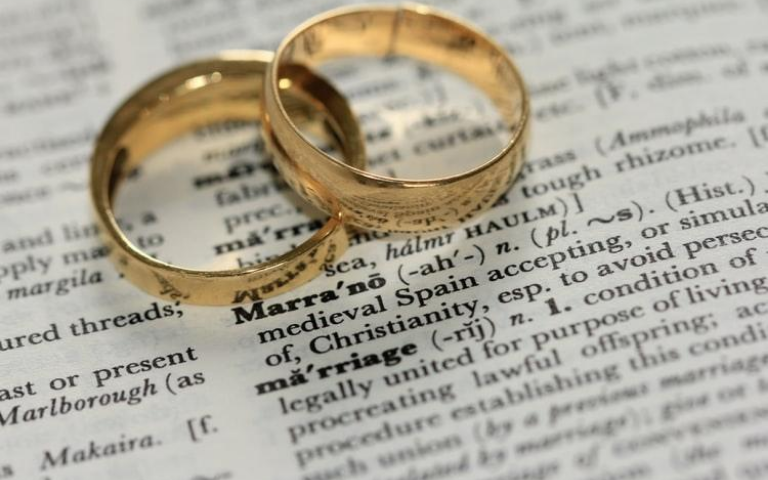 Out of the participants surveyed, 79% were consistently married (remaining in one marriage for the most of their lives), 13% were mixed (in and out of relationships, divorced, widowed, remarrying and etc.) and 8% were single mostly.

Surprisingly, life-long singles or individuals with mixed histories didn't differ in how happy they were. Mariah Purol, MSU psychology master's student and co-author fo the study said that this suggests that those who have 'loved and lost' are just as happy towards the end of life than those who 'never loved at all'.

Individuals who stayed married throughout their lives were only slightly happier than the other two groups.

"The margin is not substantial--not what many may expect. If the consistently married group answered a 4 out of 5 on how happy they were, consistently single people answered a 3.82, and those with varied history answered a 3.7," Purol said.

William Chopik, MSU assistant professor of psychology and co-author concluded that when it comes to happiness, whether someone is in a relationship or not is rarely the whole story.

"People can certainly be in unhappy relationships, and single people derive enjoyment from all sorts of other parts of their lives, like their friendships, hobbies, and work. In retrospect, if the goal is to find happiness, it seems a little silly that people put so much stock in being partnered," Chopik said. Essentially, as cliched as it may sound, happiness comes from within. If an individual is already unhappy, getting married or being in a relationship will not magically turn their life into a fairytale. Similarly, a happy person is likely to have a positive approach to handling relationships which may result in a more meaningful and fulfilling marriage.

"It seems like it may be less about the marriage and more about the mindset," Purol said. "If you can find happiness and fulfillment as a single person, you'll likely hold onto that happiness -- whether there's a ring on your finger or not."