Revathi
Known as one of the most highly regarded educators in Malaysia, Samuel Isaiah beams with pride by emerging as the first Malaysian to be awarded TRT World Citizen Educator Award 2020.

The 35-year-old reacher received the award - in recognition of his outstanding efforts to empower the quality of education in Malaysia. Indeed, a well-deserved award and recognition!


“I represent teachers who are trying to teach in a challenging way, trying to make their lessons in the classroom meaningful.” — Samuel Isaiah


According to TRT World, the prestigious award ceremony was held to recognise and honor individuals who make significant contributions to humanity on a global scale. In 2017, TRT World Citizen began its journey with a mission to “inspire positive change” and bring global awareness through campaigns and events centred around humanitarian issues. 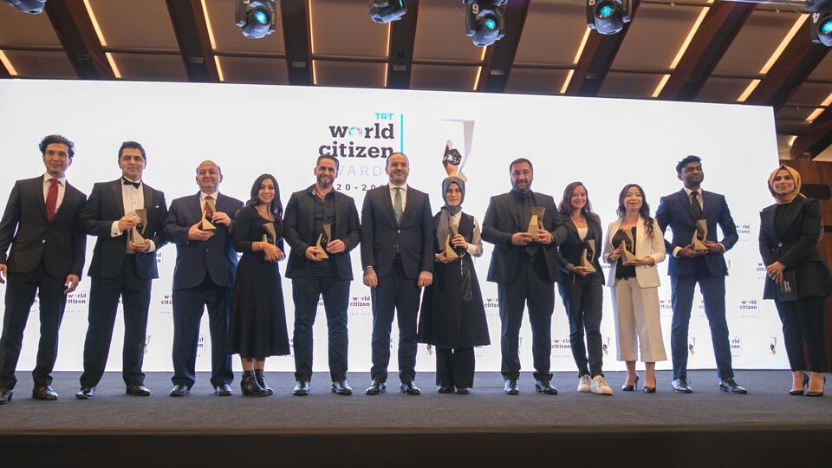 Besides being a dedicated teacher, Samuel is prominently known as a trainer, keynote speaker, and researcher. To date, he has worked with 60 schools across four states in Malaysia. He also co-founded Education, a platform for teachers by teachers that aims to encourage critical educational discourse, and is also the program director at Pemimpin GSL which aims to improve school leadership in Malaysia.

Having said that, the graduate of Universiti Utara Malaysia and Teachers Training Institute (Penang campus) made national headlines in 2019 for going the extra mile for his pupils, such as traveling 200km daily from Kuantan to the school at the settlement and even introducing the tree school concept, where he went to the Orang Asli settlement in Runchang twice a week after school hours, to conduct English lessons under trees.


"I’ve realised just how important it was for me to inspire kids; to make meaning of what they’re doing, to understand that whatever they’re doing has a purpose, and to bring out the best of their capabilities, whatever that may be." - Samuel Isaiah -


According to reports, his students embraced the English language and usage of technology on par with urban schools using his methods. 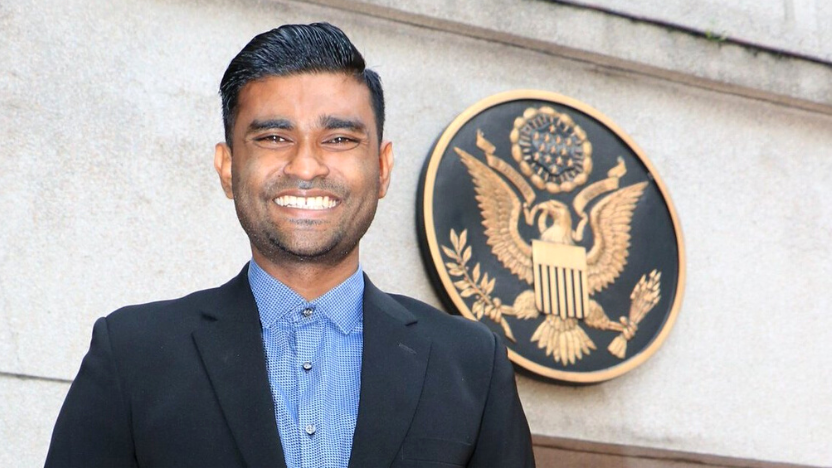 The students' passing rate for the English subject at the school also rose to 80 percent, compared with the previous percentage, 30%. Some of his students even scored A for their English in the Ujian Pencapaian Sekolah Rendah (UPSR) examination.

Let’s have a look at the awards and recognition that he has piled up to date:
Sam, thank you isn’t enough for us to express how grateful we are to have such a gem in our Malaysian education system. Congratulations on your remarkable feat, and keep soaring to greater heights.