There are five ancient Hindu Temples in Andhra Pradesh which are believed to worship the shattered pieces of a single Shivalingam...

There are five ancient Hindu Temples in Andhra Pradesh, where the shattered pieces of a single Shivalingam worn by the demon King Tarakasuran are worshipped.

As per the famous legend, King Tarakasuran wore the powerful Shivalingam as a pendant which gave him the ultimate power.

When Lord Shiva's son Karthikeya went on a head-to-head battle with Tarakasuran, he was unable to defeat the demon King.

But soon, Karthikeya learned from Lord Vishnu that he had to destroy the protective Shivalingam to defeat the demon and attacked him with agneyastra, a powerful fire weapon.

This broke the Shivalingam into five pieces, which were installed and worshipped in five temples across Andra Pradesh. These temples are known as Pancharama Kshetras:

The Amararama Shivalingam is prayed in the form of Amaralingeswara Swamy. Lord Indran installed and worshipped this Shivalingam which is located in Amaravati.

Draksharama is located in Ramachandrapuram. Here the Shivalingam is worshipped in to form of Bhimesvara Swamy. 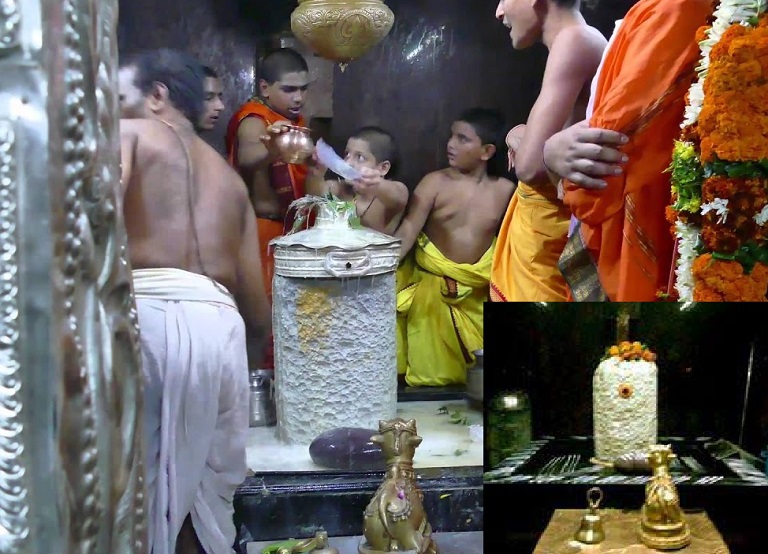 Somarama is worshipped as Someswara Swamy in Bhimavaram. It is said that the Shivalingam here changes colour according to the phases of the moon. Located in Palakol, the Ksheerarama Shivalingam is worshipped as Ksheera Ramalingeswara Swamy in this temple. 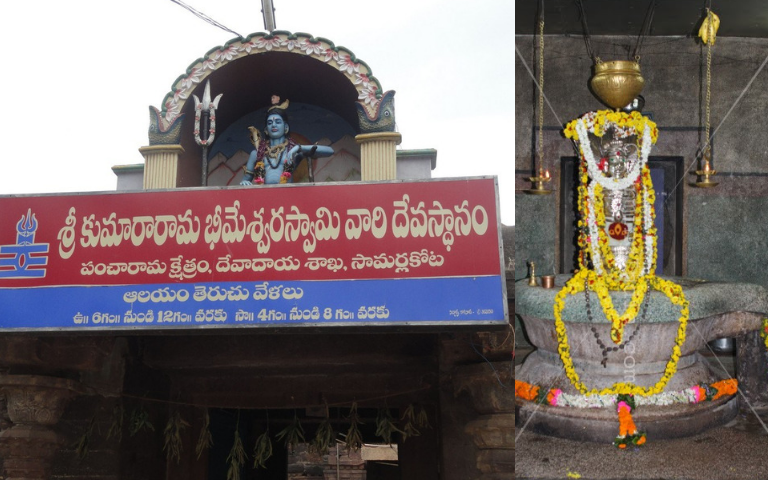 It is believed that, Karthikeya himself installed the Shivalingam at this temple which is prayed in the form of Kumara Bhimeswara Swamy.

[LIVE] A Nightlong Celebration Of Mahashivrathri 2022 From Isha Yoga Centre!

This Mahashivarathiri, we are streaming LIVE from Isha Yoga Center, Coimbatore from 8.30PM MYT onwards...