The Significance Of Krishna Jayanthi

Krishna Jayanthi, also known as Gokulashtami or Krishna Jhensahtami, is observed during the birthday of beloved Lord Krishna...

Krishna Jayanthi, also known as Gokulashtami or Krishna Jhensahtami, is observed during the birthday of beloved Lord Krishna, one of the most powerful human incarnations of the Lord Vishnu who walked the earth about 5,200 years ago.

Who Is Lord Krishna? 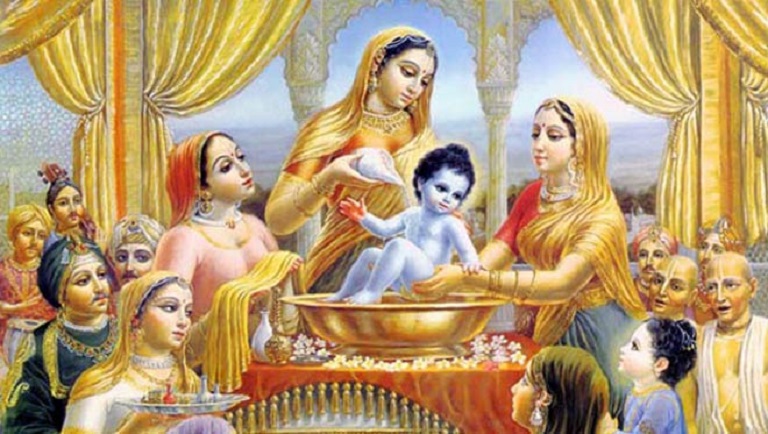 Lord Krishna was born in a prison in Madhura, after his uncle Kamsan (King of Mathura) prisoned his real parents Vasudeva and Devaki, following the prophecy that their son will put an end Kamsan's evil ruling.

Vasudeva, however, gave up his child to his friend Nanda and Yashoda without Kamsan's knowledge. Krishna who grew up in Gokulam, fulfils the prophecy later on by killing his evil uncle Kamsan. 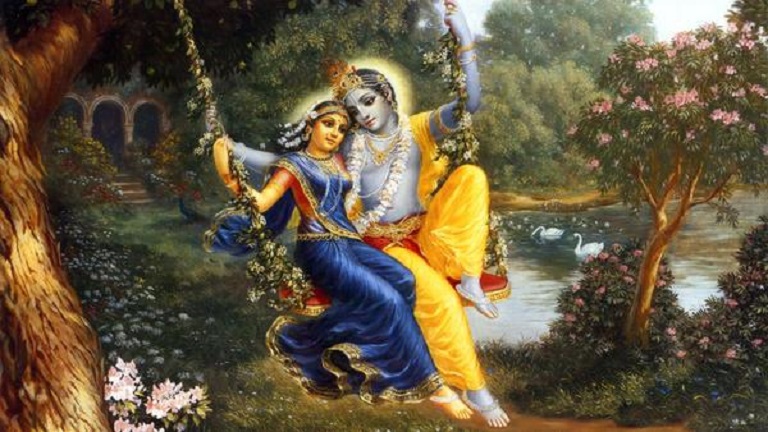 It is said that, Lord Krishna was incarnated to free the earth from evil demons, where he also played an important role in the Mahabharatam.

He gave human race the scripture of Bhagavad Gita, which translated into the 'Song of the Lord'; to-date is the world's longest poem. This Hindu text discusses the important aspects of human life.

What Is Krishna Jayanti? 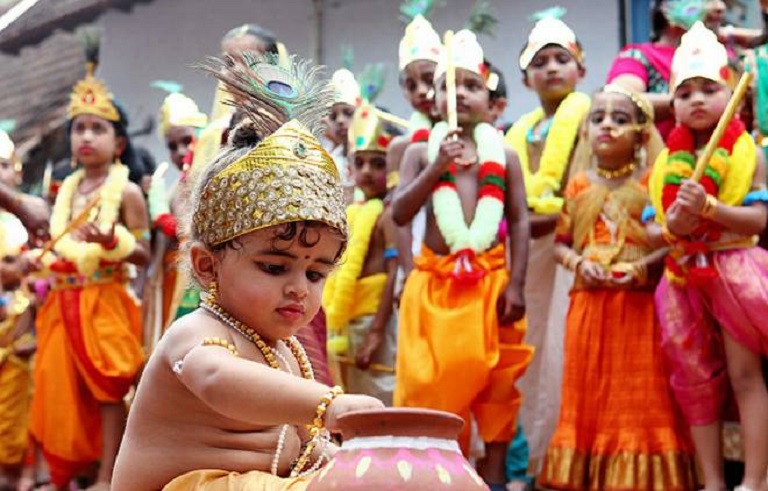 Krishna Jayanti is a popular celebration which is observed on the day Sri Krishna incarnated on earth.

The celebration of joy usually takes place in the midnight, as Lord Krishna is believed to be incarnated on a stormy, windy night to protect the people from the evil rule of Kamsan. 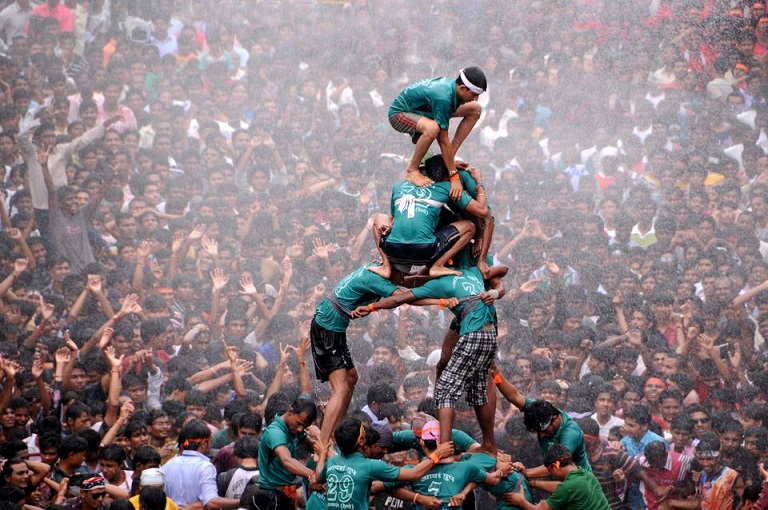 On this day, devotees fasts, play devotional songs, dances along, have grand poojas, while rocking the cradle of baby Sri Krishna. ​Toddlers and babies are usually dressed in the attire of baby Krishna.

Tiny footprints of baby Krishna are also drawn from the outside to indoors as a symbolism for Krishna's journey into their homes. This is mainly done by couple who have yet to conceive children.

This celebration is very grand in Mathura and Vrindavan, the birthplace of the Lord himself. Happy Krishna Jeyanthi!