Six Common Myths About Smartphones That are Not True After All

These are six common myths about smartphones, debunked...

Smartphones have become a necessity nowadays. However, there are still many 'myths' floating about such devices, so Astro Ulagam is here to do you a favour.

Below, we list out six most common myths, and state out the facts:

Fact: Both Apple and Android, the most common operating systems in the market today, allow apps to run in the background with minimal battery usage, for more efficient multitasking. Both automatically kill a task which is no longer needed when more memory is needed, so quit downloading task killer apps to do the job that your operating systems already do for free.

Myth: Let your battery drain out before recharging

Fact: This may apply to the older Lithium-ion and NiCD/NiMH type batteries that performed better when they remain charged or recharged after being fully drained. Modern batteries don't face this problem because they don't have "cell memory" like the older model batteries. However, experts suggest letting the battery drain completey before fully recharging it once every three months to help calibrate the reading that shows on your display to remain accurate.

Myth: Keeping your Bluetooth/Wi-Fi Direct switched on kills your battery

Fact: Newer generations of Bluetooth and Wi-Fi Direct start to consume battery power only once you enable file or data sharing with another device. Otherwise, they use little-to-no power. 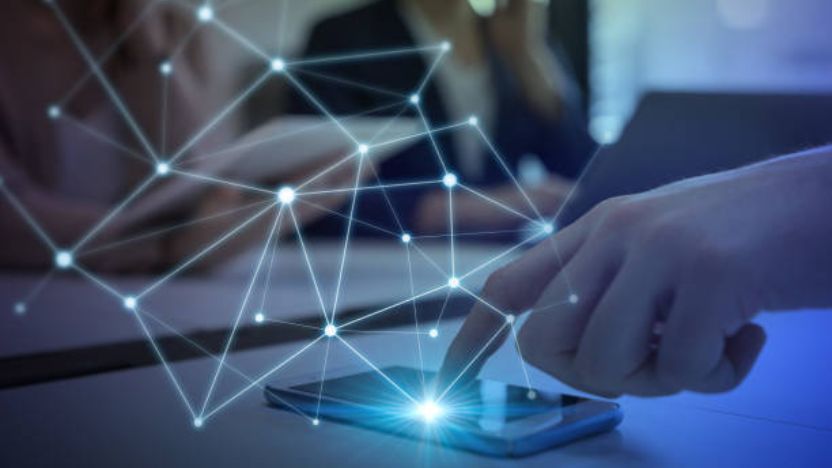 Myth: Only use the charger that came with the phone

Fact: This advise serves only one purpose - to fatten the pockets of the phone manufacturers. The truth is any charger built to the manufacturer's specs is good to use with your phone. However, it is best to steer clear of the cheap, China-made knockoff products for the safety of your device, and your own.

Fact: This was partially true, at least to the older battery models. Modern batteries and charging technologies are smart enough to stop the electricity supply once the phone is fully charged.

Having good specs does not necessarily make a phone great. For example, the amount of megapixels (MP) a mobile phone camera does not in any way, decide how nice the phone can take pictures. Consumers should look for things that matter more, such as the quality of the sensor, the lens and the image processor instead. The same goes to multi-core processors.

There you have it: some myths about smartphones debunked. What other myths do you know of?