Shuman
An NGO today claimed that the country's prisons are driving inmates mad, with their sardline-like confinement and a lack of food, light, and hygiene.

Rama Ramanathan, a spokesperson for Citizens Against Enforced Disappearances (Caged), alleged to news portal Free Malaysia Today (FMT) that prison wardens also use tools of deprivation and beatings to force prisoners into submission.

In light of the report, Astro Ulagam brings you the six most luxurious prisons around the world:

The jail, which is located on the Bastoy Island in Islofjord, has about 100 inmates who enjoy luxuries such as tennis, horseback-riding, fishing, and sunbathing within the prison complex. The prison also has cottages to house the inmates, who have lush farms to work on. 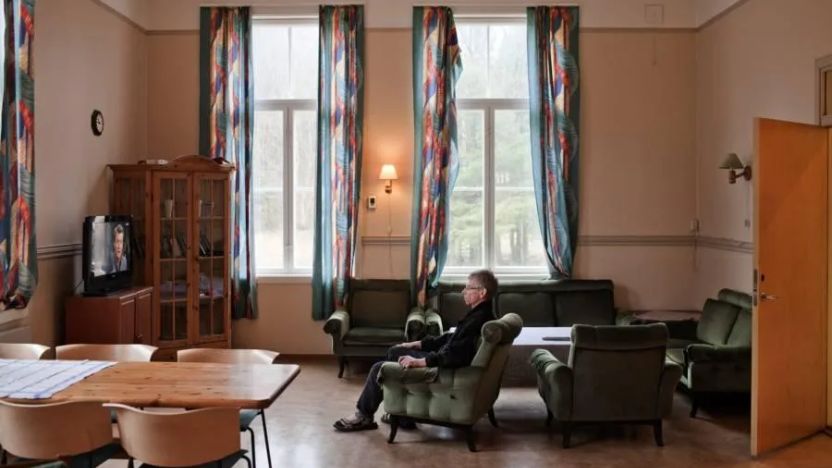 Her Majesty's Prison Addiewell in southern Scotland is a designated learning prison, where each of its 700 prisoners spend 40 hours weekly doing productive skill building works to help them transition back to civilian life once they get released. 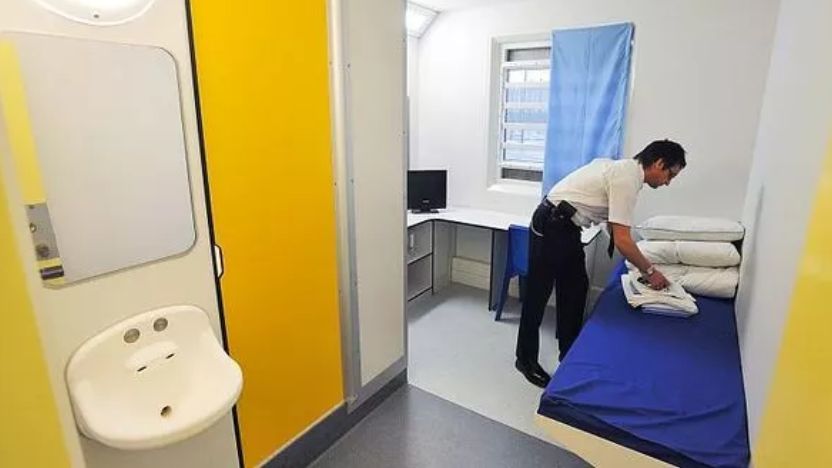 Security in this facility is as tight as in any other prison, but prisoners are provided nice lodgings to spend their time in. In addition, they are also offered classes in light engineering, dairy farming, and cuisine, among others, to rehabilitate them efficiently. 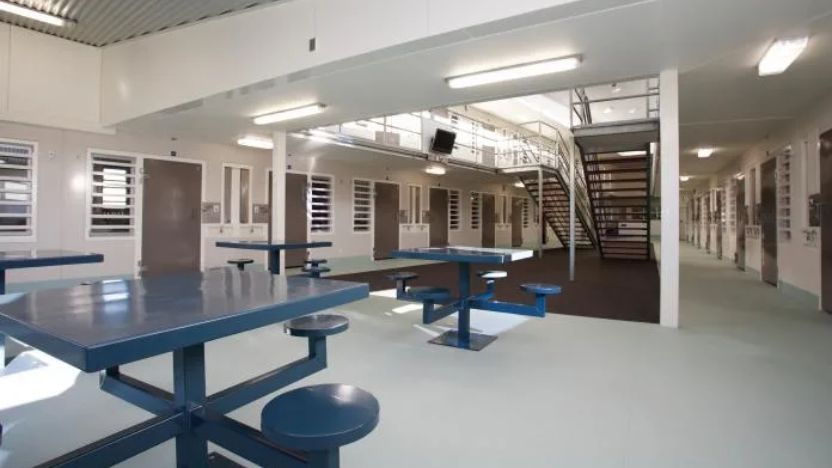 This prison is used to house non-violent offenders. The inmates are given a single cell each, a private bathroom, a kitchenette, and also a television. Besides these facilities, the prison is also equipped with a gym, basketball court, and an outdoor amusement area. 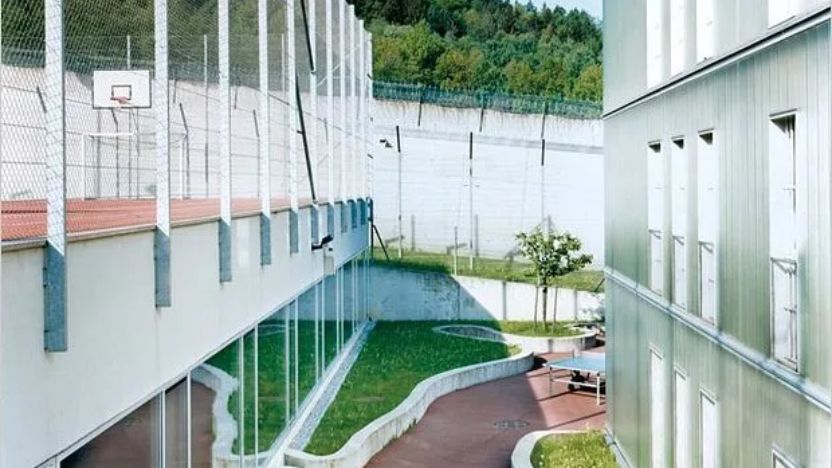 This institution addresses the lingering problem of how families break apart when one of its members, especially parents of young children, are imprisoned. Thus, it allows infant children to spend their first years with their incarcerated parents. To facilitate this, the facility provides crubs, Disney figures on the walls, and a children's play area, among others. 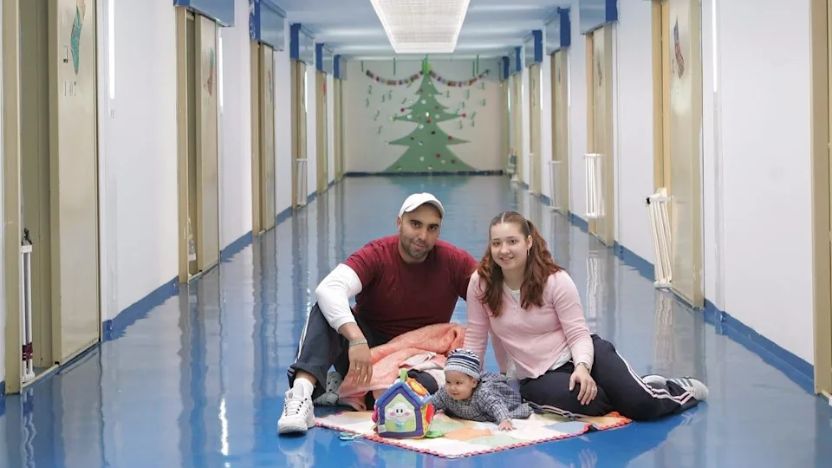 Closer to home, this prison in Indonesia is a women's facility equipped with everything from air-conditioning and refrigerators, to karaoke machines and nail salons - all of which come for a price. The complex itself is filled with gardens and sculptures, and inmates are given access to beauty treatments and recreational programmes if they have the dough to splurge. 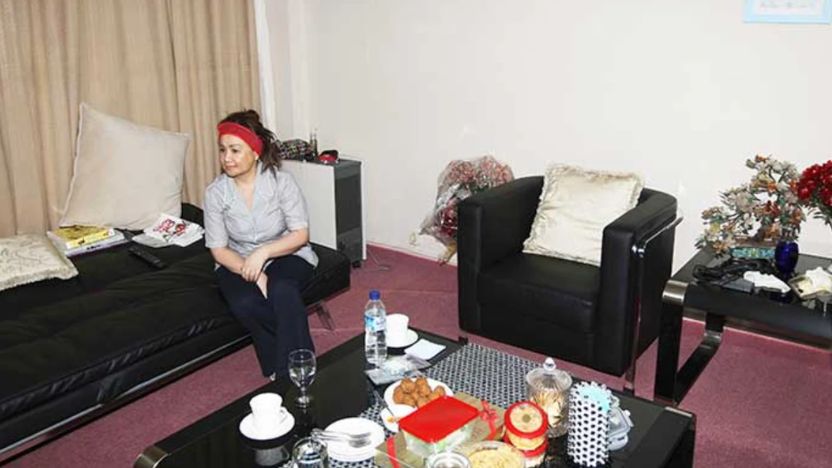 The above are just six examples of prisons, where the inmates are certainly having a good time. Indeed the purpose of imprisonment should be to rehabilitate and not just punished people who have committed mistakes.

Perhaps Malaysian can look at some of the examples above to take a cue or two, moving forward.