Shuman
We all love islands. What's better than soaking in the sun while you rest on the hammock with the sea breeze blowing on your face and the soothing sound of waves rocking you to sleep?

News for you, not all islands are as normal or 'welcoming' as you would imagine. Below are 10 of the most unusual islands around the world:

There are 887 strange statues, known as Moia statues, littered around this island. How these statues, measuring over three stories tall and weighing up to 14 tonnes, got here still boggles the minds of scientists today, given that there were carriages or cranes strong enough to transport these huge structures in the days of early Polynesia. 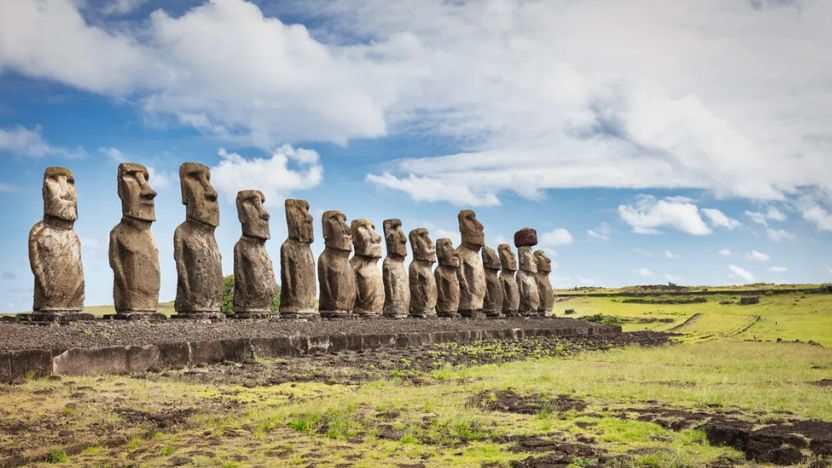 Please scroll past the description of this island if you are the type who shudders at the mere mention of snakes. This island is filled with over 5,000 Golden Lanceheads, whose venom is so powerful that a single drop of it is capable of melting human flesh. 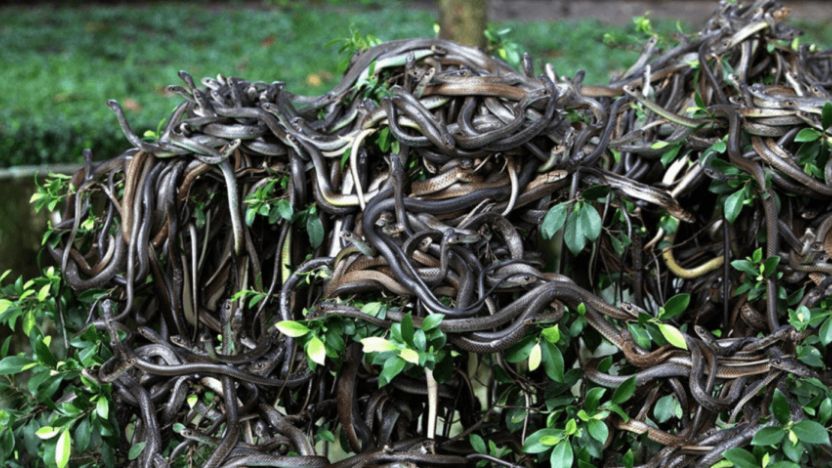 This gorgeous island in Naples, Italy, is said to be cursed. It is said to bring extreme bad luck to its owners, including sudden suicides, heart attacks, brutal murders, commitment to mental asylum, fall into poverty, and imprisonment, among others. 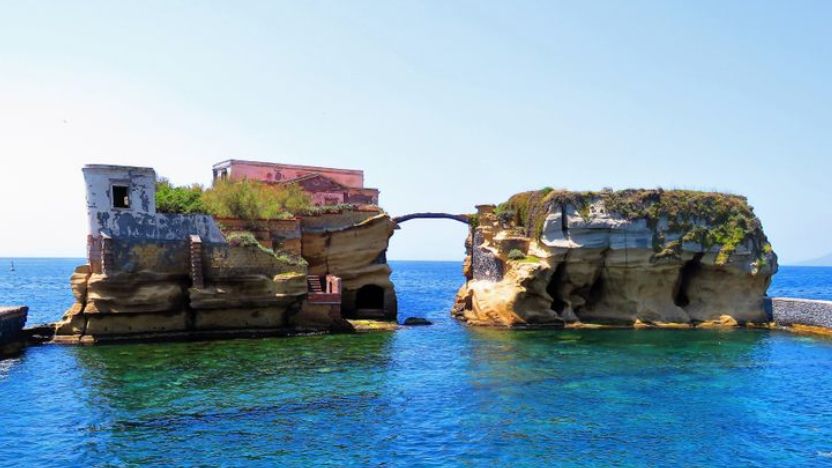 This island is home to thousands of rabbits hopping about. Once home to several poisonous gas factories, there is a version that says that the critters were brought here to test the poisonous gases. If you are a fan of fluffly balls running about, do consider a trip here. 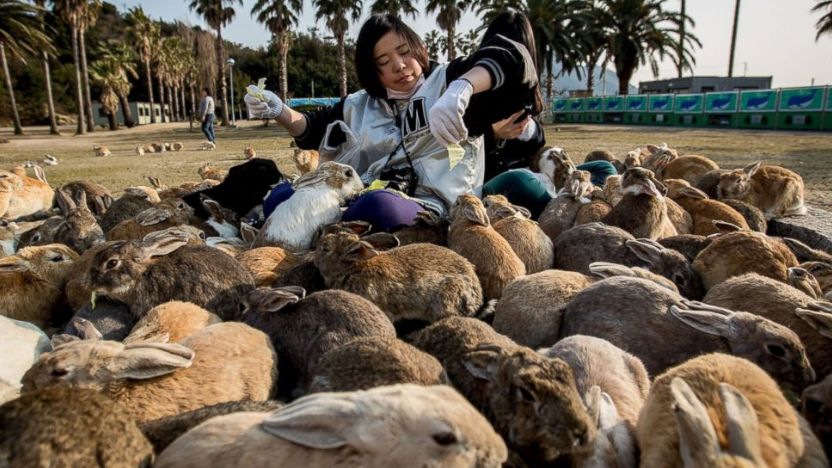 5) Island of the Dolls, Mexico City

This island is straight out of a horror movie. There are thousands of dolls, some mangled, missing body parts, and covered in cobwebs, hanging from trees or various other objects around the island. The place was named in the 1950s when dolls started randomly appearing on the island, following the drowning death of a little girl in the canals there. During the rainy season, millions of crabs from 14 different species leave their inland burrows to spawn in the sea. They risk the five-mile journey across the different plains and amid vehicles on the road, turning the terrain into a sea of red. Thousands of cats outnumber the 100 or so human population in this "Cat Island". It is believed that the felines were introduced to the island in the 1850s to keep the mouse population under control. The island is open for tourism from April to November and you can get to stay in a cabin shaped like a cat. 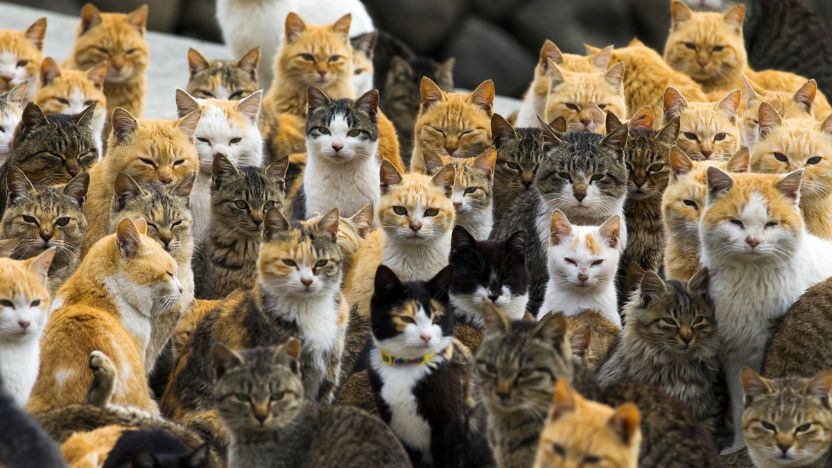 This small island was used ad a dumping ground for the sick in the early days, and in 1922, a mental hospital was built here. Many crazy experiments have reportedly taken place here, and today, it remains uninhabited. Not a destination you would want to head to if you are easily spooked! This is home to the Sentinelese people, which are an uncontactable tribe who can reportedly get hostile if their territory is breached by outsiders. There have been cases of people being killed when they tried to make contact with the tribe. Entry into the island is strictly forbidden by the authorities to prevent recurrences. 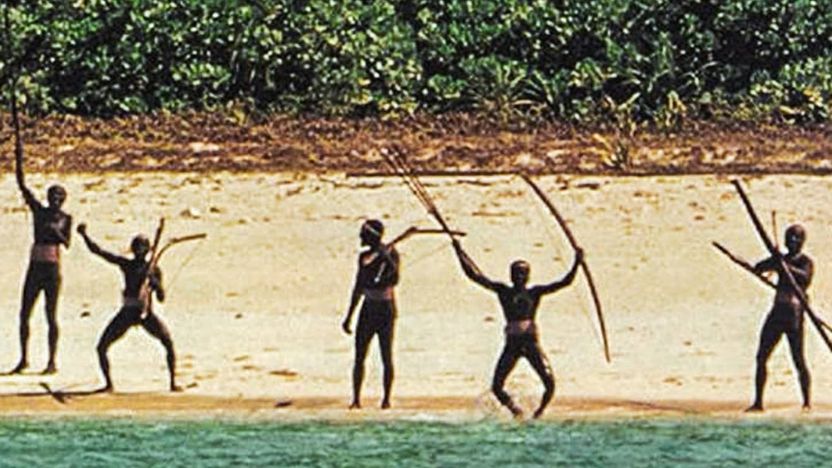 Well, the last one on the list does not really qualify as an island, but it is still worth mentioning, due to its sheer size. The floating mass of debris and particles dumped in the water over the years is said to measure twice the sixe of whole continental US! There you go, 10 of the most unusual islands in the world. There are many others which deserve to be on the list, but had to be excluded for the sake of brevity. So where are you booking your flight ticket to next?