Shuman
According to Malaysian law, a person can be declared bankrupt if he/she has been unable to pay a minimum amount owed that is between RM50,000 to RM100,000 in six months.

Data by the Malaysian Department of Insolvency revealed that over 95,000 individuals were declared bankrupt between 2014 and 2018, and the COVID-19 pandemic and the ensuing lockdown worsened the situation, with 11,000 more individuals declared banrupt between March 2020 and October 2021.

Bank Negara Malaysia (BNM) data has shown that about 47% of Malaysian youth are burdened with high credit card debt.

When one fails to service their minimum monthly payment, the bank imposes a late payment fee (which is about one percent of the unpaid balances), on top of the already hefty interest charges on the outstanding amount. Compound that amount over a few months and you get the picture. One of the best ways to sustain a credit card and pay the full amount it is swiped for the soonest possible. Servicing only the minimum amount monthly is bound to balloon the debt in the long run. 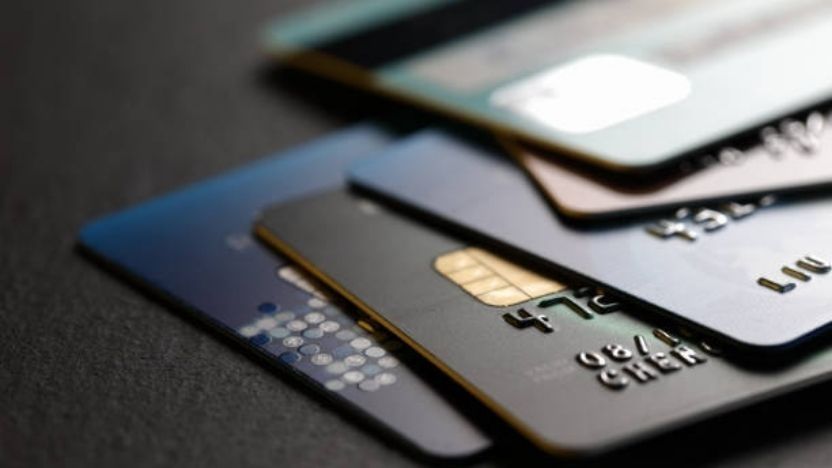 2) Buying a car you can't afford

According to statistics from the Insolvency Department, 1 in 4 bankruptcy cases in the country is caused by defaulting on hire-purchase loans, from 2011 to 2015. Buying a car that that is way above your pay grade is a common occurrece, especially among youngsters and middle-aged people who want to show off their next to non-existent social standing in the society.

The rule of the thumb when it comes to car loans is you should spend more than 15% of your net monthly income for your car loan repayment. For example, if your net pay is RM3,000 monthly, you would be digging your own grave for wanting to drive a Honda City or Civic. Remember that apart from the monthly repayment, there are also the petrol, insurance, and car maintenance expenses that you have to take into account when you own a vehicle. Yes, this refers to you having the RM15 fancy latte three times a week, when you are taking home RM2,500 monthly. Also, some people like to show off that they are cool and happening by having the latest gadgets or mobile devices in town, when they can make do with other cheaper alternatives that serve the same function.

In addition, there are also people/couples who take hefty bank loans to finance fancy wedding receptions to impress a crowd, but split up months later as they fail to invest in a marriage, rather than a wedding. Remember that personal loans are also a main contributor for bankruptcies in the country. When you have wasted so much money on wants, rather than needs, where would you go when an emergency happens? 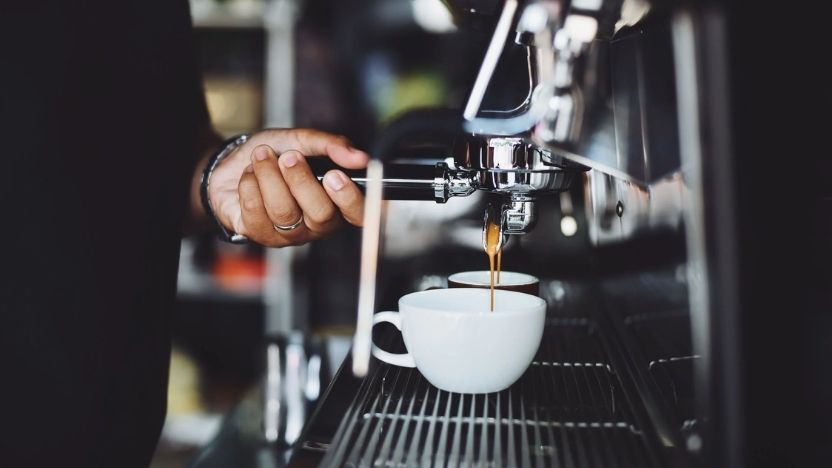 According to statistics by the Credit Counselling and Debt Management Agency (AKPK), many Malaysians have landed in bankruptcy due to unserviced medical bills. One of them include former national runner Watson Nyambek, who was once declared bankrupt after he failed to service a RM100,000 loan he had taken for his father's medical expenses. Thankfully, he has been cleared of bankruptcy since.

It is always wise to keep some money saved to last a rainy day. Alternatively, do yourself and your family a favour by getting a medical insurance because you will never know when a medical emergency is going to crop up and catch you unawares. 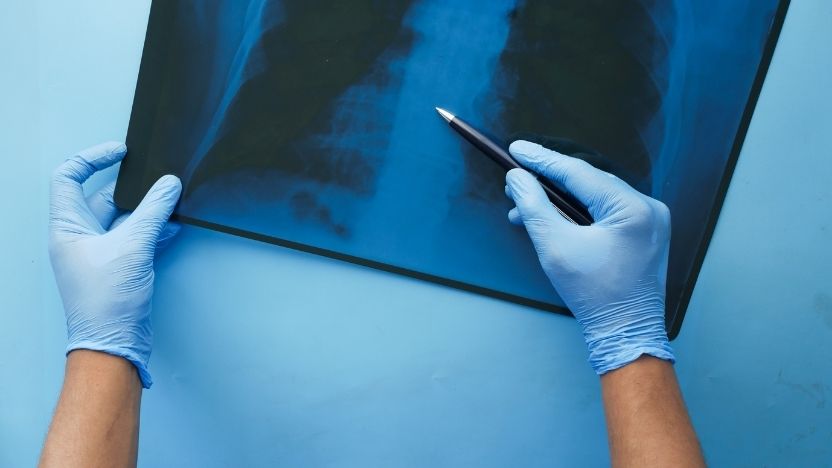 If you think that you are too deep in debt to get out of it yourself, or you just don't know how to manage money, you can seek the help of Credit Counselling and Debt Management Agency (AKPK). It is better to put your ego aside and raise the white flag, instead of sinking deeper into the pit with only your inflated ego.