mag
We live in a time where the #MeToo movement helps women speak up against the sexual crimes committed against them.

But have you heard of Phoolan Devi, the woman who failed to get any help when she was raped and decided to take matters into her own hands? Born in a low-caste household in Uttar Pradesh in the year 1963, Phoolan Devi was known for her bad temper since a kid.

At the age of 11, she was forced into marriage to a guy who was three times older than her. Stuck in the abusive marriage, she ran back to her family, who believed a ruined girl leaving her husband was a disgrace to the entire family. Instead of helping her, they sent her back to her abusive husband.

Unable to bear the torture, she ran away again. But this time, she joined a group of bandits; a group which split into two later on.

The Brutal Rape That Followed

Fate took another turn when she was captured and taken hostage by rival gang members. She was kept in captivity for three weeks, and tortured and raped repeatedly.

She only managed to escape once her own gang came to her rescue. They attacked and robbed their rivals, earning Phoolan Devi the nickname of 'Bandit Queen'.

Legend says she tracked her rapists and killed all 22 of them; an act that became known as the 1981 Behmai Massacre. But some sources say she couldn't track her rapists and ended up killing 22 random men of the same caste as the rapists.

She surrendered herself to the police in 1983 and was charged with 48 crimes. She remained in prison for 11 years, before walking out a free woman in 1994 after the Uttar Pradesh government dropped all the charges against her.

The Rise & Fall Of Phoolan Devi 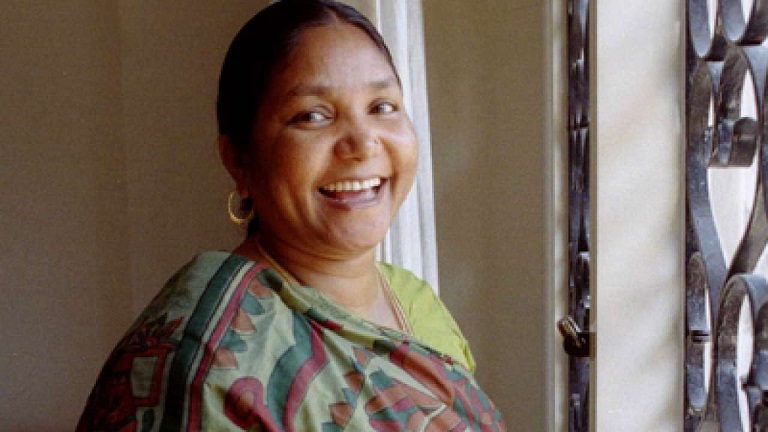 Two years later, Phoolan Devi contested election under the Samajwadi Party and was appointed in 1996 and also 1999 as a Member of Parliament (MP). But despite being an MP, her past still haunted her.

On 25th July 2001, she was shot dead at her home. The killer confessed that he avenged the 1981 Behmai Massacre and her murder of the 22 men.

Phoolan Devi's life, which was filled with violence and injustice, came to an end in a similarly violent manner. Many oppressed women look at her as a hero who stood up to men, but others still see her as a criminal who broke the law.