Want To Rewrite Your Fate? Visit This Temple!

So does visiting this temple really change the fate of the devotees?

Brahma, the creator of mankind, has relatively few temples dedicated to him. But among Brahma temples, Brahmapureeshwarar is known to be the most famous of all.

Even though this temple is dedicated to Lord Shiva, many visit the temple to pray to Lord Brahma - as many believe it was Brahma who visited this temple and got his destiny rewritten.

So does visiting this temple really change the fate of the devotees? 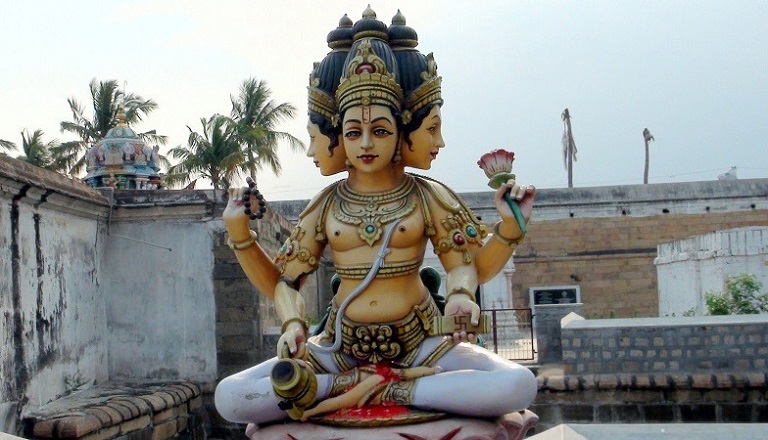 According to the famous legend, Lord Brahma was overwhelmed with pride and called himself the creator of the universe as he had the power of creation. He looked down on Lord Shiva.

This provoked Lord Shiva who then destroyed the fifth head of Lord Brahma and cursed him to lose his supreme power of creation.

To relieve himself of the curse, Lord Brahma began pilgrimages to Lord Shiva temples.

It is believed that Brahma installed 12 Shivalingams in this temple and worshipped Shiva to seek forgiveness. Later, Lord Shiva was moved by Brahma's prayers and restored his power of creation.

Besides relieving him of his curse, Lord Shiva also granted Lord Brahma the power to rewrite the destiny of his devotees at this temple, just like how his own destiny was rewritten there. Thus, devotees believe praying at this temple can become a turning point in one's life. 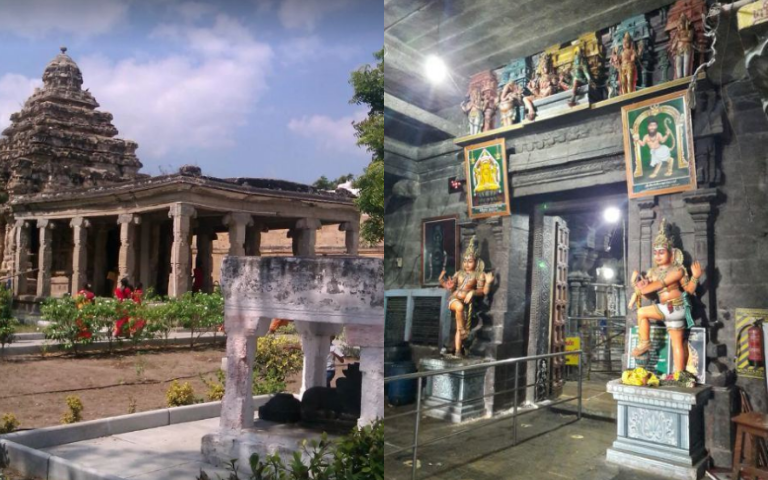 It is believed lighting lamps in this temple will create a similar brightness in the life of the devotees, as they will be blessed by the almighty.

When devotees visit the temple, they bring along their Jathagam (horoscope) written by a priest. They then place their jathagam in the ancient shrine of Lord Brahma in the temple and pray for their fate to be rewritten - for their life to be filled with happiness, prosperity, and peace.

According to temple priests, the devotees who want their fate to be rewritten by Lord Brahma will automatically find their way to the temple. Some devotees even claim they have life-changing experiences after praying to Lord Brahma at this temple.

Tea and Isaignani Music: This Chennai Stall is a Living Monument to Ilaiyaraaja

Fancy sipping a glass of piping hot tea while listening to an endless stream of Ilaiyaraaja songs? Then head to this stall in Tamil Nadu, which is a 'living monument' for the musical genius.

The Best 7 Honeymoon Spots to Visit In India!

India has some pretty incredible places to spend your honeymoon at! Check it out...