Grace Nathan lost her mother eight years ago, when MH370 disappeared. The most painful part is that a small bit of hope still lingers, hope that by some miracle, she will see her mother again.

Chelvi Krishnan
She walks into the cafe right after work, clutching her black bag and wearing a chic black suit. A young lawyer, Grace Subathirai Nathan is serious and professional. When she speaks, there isn't any hesitation and almost no question really catches her by surprise.

On this day, eight years ago, Malaysia Airlines flight MH370, en route from Kuala Lumpur to Beijing, vanished without a trace. It was the most devastating day in Grace's life: Her mother, Anne Daisy, was on that flight. ​Grace, who was in the UK at that time, jumped into the earliest flight back, and reached KLIA after what she describes as the 'most excruciating 14 hours of her life'.

In Malaysia, Grace initially joined the family support center at the Sama-Sama Hotel in Sepang, forced to face the media, who were bombarding the next-of-kin daily with questions to which they themselves had no answers.

At first, families of the missing had hopes that soon there will be an explanation, and perhaps, closure. The days became weeks, the weeks became months and the months have now become years.

The initial search stopped in Jan 2017. The joint effort between Malaysia, Australia and China had cost US$141 million but showed no results. A second search was mounted by a private US company, Ocean Infinity, but that too was halted in May 2018 after failing to turn up any sign of the ill-fated plane. And despite former Transport Minister Anthony Loke insisting Malaysia would never stop looking for the plane, the reality is that all official searches have stopped, leaving the loved ones of the missing in a state of permanent limbo.

For Grace, 'it's almost as if there's a room in her life that can never be opened or touched'.

"Nobody knows or understands what it's like to have someone missing for years and not knowing what happened to them," she says. Anne was the glue that held the family together. Most of Grace's teen years were spent at boarding school, and Grace's father's work kept him away from Malaysia.

"She was the closest to each of us in the family; my father, my sister and myself. We all went to her, and it's hard now that she's not around," she reveals.

Many people struggle to grasp that MH370 was not just like any accident, which though tragic, allows for family members to make peace with and move on. It's a complex trauma in which the mind pendulums back and forth from harsh reality to the faint hope of seeing their missing family member again one day.

"In all the plane crashes, before and after MH370, we always knew what happened. It might have taken a while like in the case of Air France, when it took 2 years.

"For MH370, there are just theories and we don't really know what happened. This is what sets it apart," she explains. 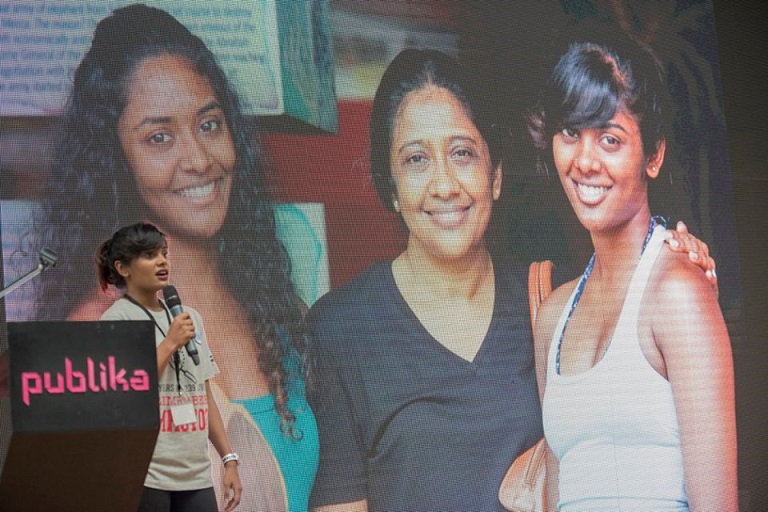 Grace has channeled her trauma in spearheading the #SearchOn campaign, urging the Malaysian government to resume the quest for MH370. Although getting closure was the initial driving force behind the call for continuing the search, with time, the purpose evolved into preventing such incidents from reoccuring.

"If we don't find the plane, how are we going to prevent it (from happening again)? Are you saying that you are willing to live with the possibility that every time your family or friends take to the skies, the plane might vanish into thin air?" she asks. Grace believes that without the continuous push to locate MH370, the government would have given up on the search in the first two years. While it's undeniable that this is the most bizarre and expensive search in aviation history, finding the plane will set correct precedence and hold governments properly accountable for such incidents.

When asked about how the last eight years has been for her and her family, Grace reveals they never moved on: "Of course, life is going on, but we never really moved on. I count my years in 'plane years'. If you ask me when you graduated, I will say 'the year the plane disappeared' and if you ask me when you started working, I will reply 'the year after the plane disappeared'. Because for a lot of us, time has stood still since that day." 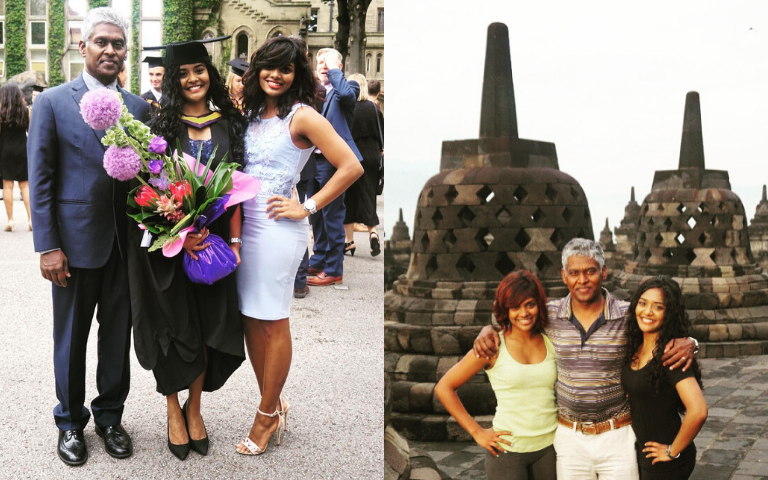 Till today, there is still hope lingering in Grace, that by some miracle, she will see her mother again. It's a small ray of hope that will never fade until the plane has been found.

Note: An official Instagram account called @Voice370 serves as a support group for the families of MH370 victims. Stay updated and support their efforts by following them here.