Each Bigg Boss 2 contestant continues to exhibit such contrasting personalities and as the tagline goes, we are confused as to "who's good and who's bad." Only time will tell!

Today Janani Iyer proves to be a good leader in many instances. Whether it’s taking charge during the luxury task or addressing the food shortage issue, Janani coordinated everything so well. Even Aishwarya Dutta complimented her for being a good captain.

The contestants seem unusually honest and genuine. They were speaking openly about how putting different characters in a villa together is a recipe for conflicts. Especially when Vaishnavi was explaining why she thinks she will have most arguments with either Janani or Mumtaz—they're just such strong characters as compared to the other contestants. 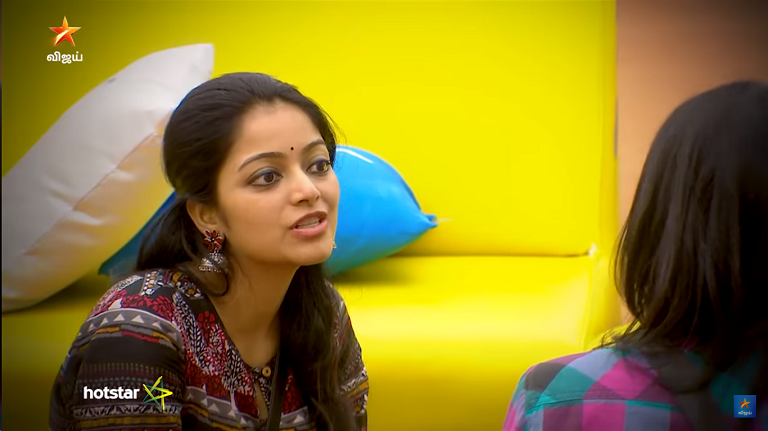 Coming back to the food shortage issue, this episode’s first luxury budget task tested how well the contestants know or feel about each other in two days. Each contestant was given a question where he or she was forced to answer with complete honesty. Unconvincing answers will result in losing the luxury budget task. Here are some of the highlights from the task:

- Shariq wishes to date Aiswarya and explained why he likes her
- Mumtaz finds Daniel to be the most irritating
- Janani feels she’s the most beautiful among the girls in the villa
- Riythvika feels that Mumtaz, Senrayan, and Bhalajie can be easily cheated
\
Most of the questions appeared to be specifically crafted to amplify the existing frictions among the contestants. But, they have all come prepared! None of them went out of line or said anything that can erupt any conflicts.

Leader Janani insisted that everyone said their most honest answers throughout the task and as a result, the contestants received all 800 points for the luxury budget.

Yashika and Aishwarya continue to bond closely and discuss their game plan privately. They also got upset that their Tamil gets picked on always.

“Why don’t they correct us?” complained Aishwarya.

Later at night, Mamathi and Vaishnavi were discussing the relationship dynamic of Bhalajie and his now separated wife Nithya. They find the couple to be very strong and brave to have handled this with such maturity. 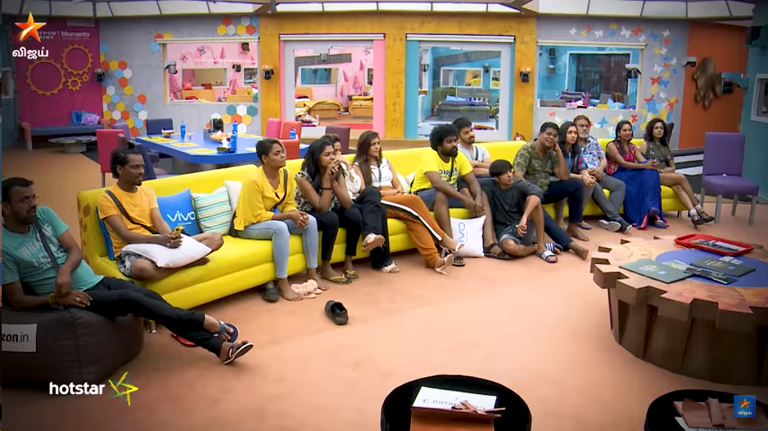 Each contestant continues to exhibit such contrasting personalities and as the tagline goes, we are confused as to 'who's good and who's bad.' Only time will tell!

"I Quit Driving" - Actress Yashika Opens Up About Her Post-Accident Trauma!

Actress Yashika opens up about the her traumatic accident which killed her friend last year. Reveals she will never drive again...