Why Are Men Not Allowed to Enter These Temples in India?

The Sabarimala issue has been a long battle between decades-old culture and women rights.

The Sabarimala issue has been a long battle between decades-old culture and women rights. Back in September 2018, the Supreme Court of India lifted a ban that prevented girls or women of menstruating age (between 10 and 50 years) from entering the famous Sabarimala temple. Here's a piece we wrote on the issue: Sacred Belief or Menstrual Taboo: Why Women Can't Enter Sabarimala Temple?

Despite the violent protests against the ruling, two women have successfully entered the grounds of the temple in January 2019 but later went into hiding, fearing for their safety.

However, not many are aware that there is a list of temples in India which prevent men from entering during specific rituals or throughout the year. Check it out: Situated in Kerala, Attukal Bhagavathy Temple, also popularly known as Sabarimala of the women, has been included in the Guinness Book of World Records for hosting the Pongala Mahotsavam which gathers around 3 million women every year. It is the most important festival of the temple and men are not allowed to enter the temple during the festival. 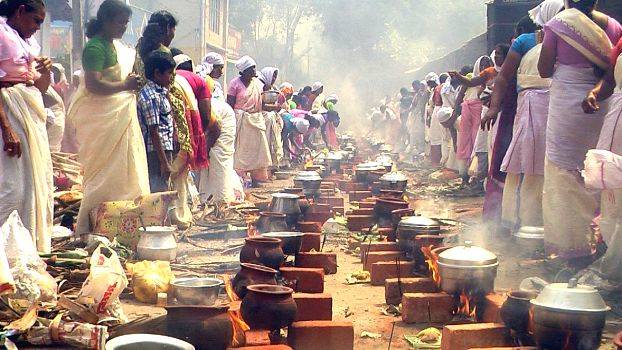 An important yearly ritual called 'Naree Pooja' is held at Chakkulathukavu Shree Bhagavathy Temple, also in Kerala. On the day of this ritual which usually falls on the first Friday of December, feet of women devotees are washed by the male priests while being seated on special seats. Thousands of women are invited to participate in Naree Pooja every year. The practice symbolises respect and reverence towards womanhood. Rajasthan-based Brahma temple is one of the very few Brahma temples found in India. Married men are forbidden from entering the temple because of a curse by Goddess Saraswati. According to ancient Puranas, Lord Brahma married Goddess Gayatri instead of Goddess Saraswati as the latter came late for His 'yagna' (worship ritual) at Pushkar Lake. Angered by His marriage, Goddess Saraswati placed a curse saying that any married man who enters the inner sanctum will face problems in their marriage.

Another temple where married men are not allowed in is Bhagati Maa temple. Located in Kanyakumari, the temple is one of the Shaktipeeths found in India, where it's believed Goddess Parvati's spine has fallen. Learn more about another Shaktipeeth here: This River in India Turns Blood-Red for 3 Days Every Year 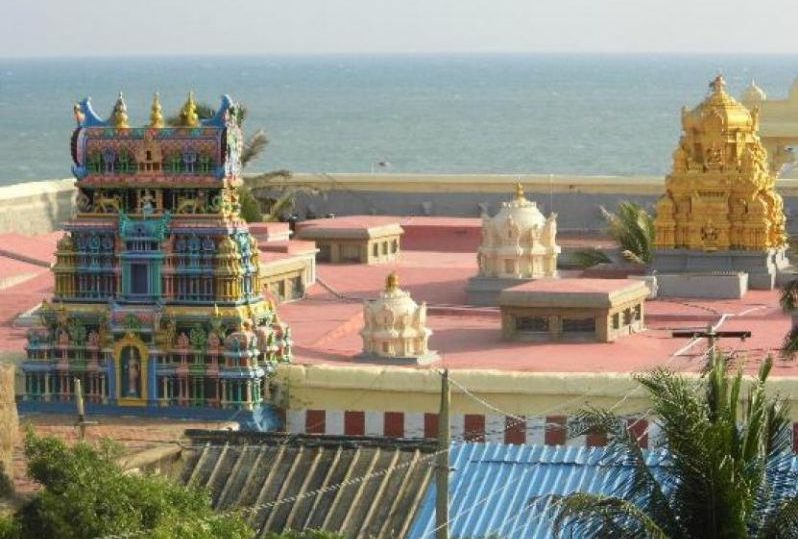 The supreme idol worshipped in the temple is Goddess Bhagavathy in her adolescent form who is also known as the Goddess of Sanyasa. Hence, only men who practice celibacy are permitted until the gates of the temple to seek blessings from the goddess.

The Kamrup Kamakhya Temple located in Assam is another Shakthipeeth where Goddess Parvati's waist fell. The premises of the temple are only accessible by women and they are allowed only during their menstrual cycle. Even the priests are women. The menstrual cloth of the Goddess is considered highly holy. 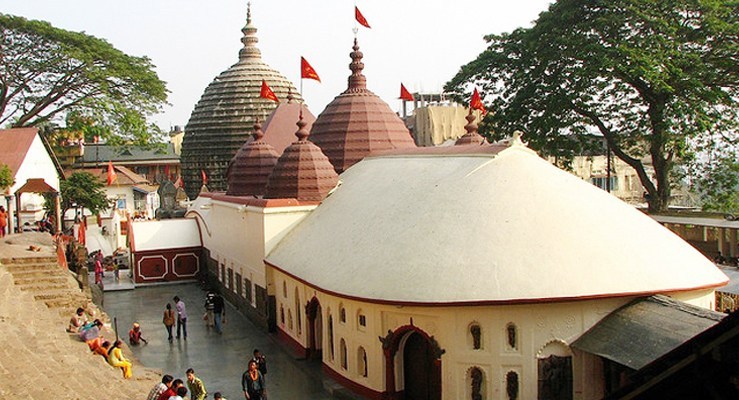 If you are fully vaccinated against COVID-19 and planning to travel, you can now download and print your vaccination certificate from MySejahtera for easier access during your journey.

These Are the Countries That Accept Fully-Vaccinated Malaysian Travellers

These are some of the countries that have started to accept fully vaccinated Malaysian travellers without having to undergo mandatory quarantine.

Malaysians may be able to travel interstate in a matter of few days, as the country fast approaches the COVID-19 vaccination target set by the government, Prime Minister Ismail Sabri Yaakob has assured.

Five tourists bound for Langkawi have been found to be COVID-19 positive, on the first day of the travel bubble pilot programme to the popular resort island, yesterday.