Chelvi Krishnan
Lord Murugan is also known as Arumugan, meaning the one with six faces.

The worship of Arumugan is more popular in South India. Here He is divine, handsome, ever youthful and the greatest of the warrior gods. He is wise and knowledgeable. 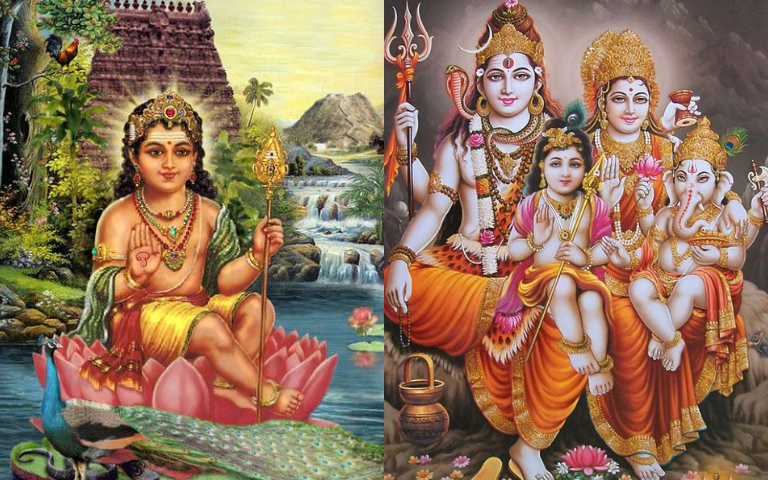 The most famous story being…

One day, the mischievous sage Narada came with a mango fruit to Mount Kailash, where Lord Shiva resides with his wife Goddess Parvathi and children, Ganesha and Arumugan.

Sage Narada then offered the mango to Lord Shiva and Goddess Parvathi. They decided to split and give it their sons, to which Narada said, “It’s a divine fruit and it can’t be split into two."

They then came up with a solution whereby whoever is the fastest in circling the world three times will win the fruit. Arumugan was overjoyed secretly. He knew His brother Ganesha was slow, with His big tummy and His vehicle rat, Ganesha won’t win this race. 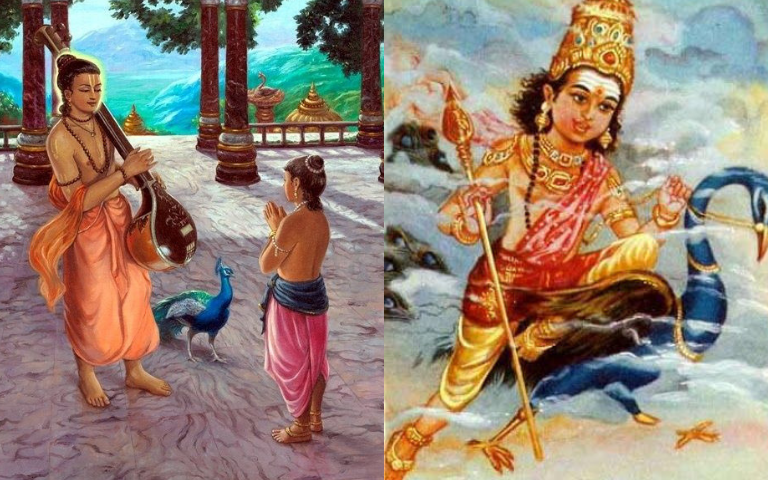 As they raised the flag, Arumugan sprung into the sky in his peacock. Ganesha however, sat in place and asked His parents. “Is it true that a father and a mother is a child’s world?”. They replied yes. Ganesh got up from His seat and circled His parents three times.

When Arumugan came back, He saw that His brother has won the fruit. Feeling cheated, He left in a hurry to the hills of Palani in the South of India. He was traveling in the South doing his best to fight injustice in various battles. He met Agasthiar and proceeded to assist him in his ventures.

Agasthiar is renowned in the South as the father of Siddha, the southern form of Ayurveda. He is also associated with occult arts of architecture and forecasting as well as the formulation of the Tamil language. Even today, a mountain peak between Tamil Nadu and Kerala associated with rare medicinal herbs is called Agasthyamalai, or Agasthiar’s hill, a reminder of his contribution in South India. 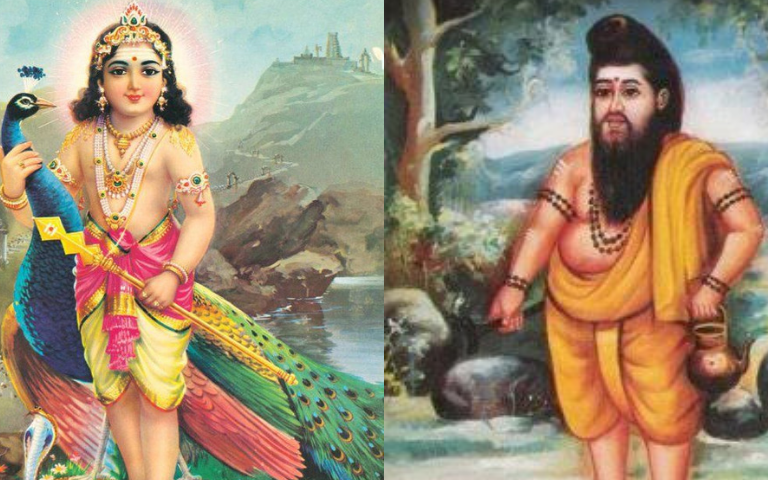 As the day went by, Arumugan became disgusted with battles because he saw that even if you fight for a thousand years, it's not going to change the world. One solution will breed another ten problems.

So, He gave up all violence and, for the last time, washed His sword in what is today called “Ghati Subramanya” in Karnataka. He sat there in meditation for some time, and then moved up the mountain that is today named “Kumara Parvat.” In Karnataka, Subramanya is known as Kumara. Kumara means “son”. Shiva is the main deity and Kumara is the son, so the mountain is known as Kumara Parvat or Kumara’s mountain. He attained Mahasamadhi on its peak in a standing posture. 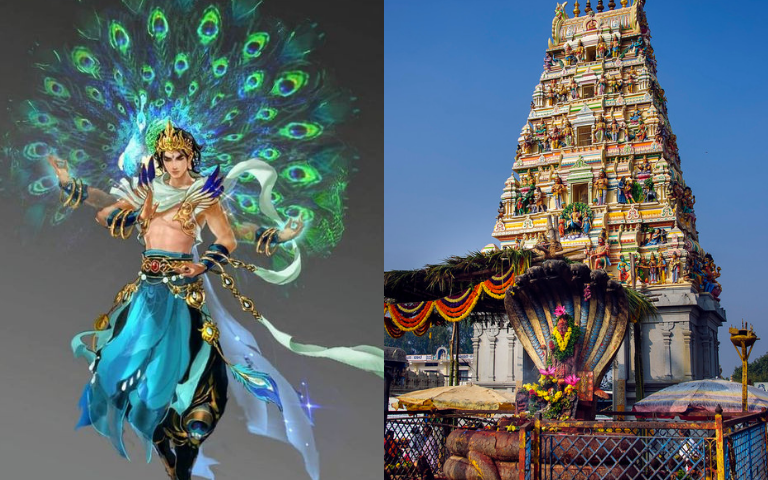 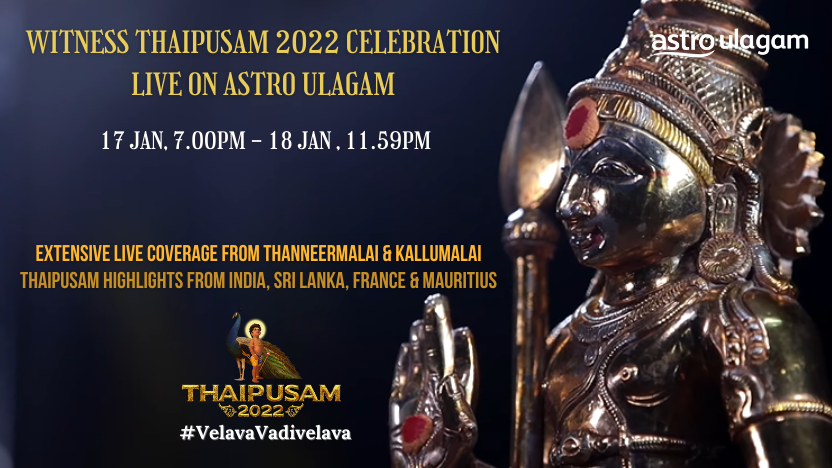