Why Do The People Of Manali Worship A Demon?

Situated in the hills is the ancient and secluded Hadimba Devi Temple, a gorgeous temple dedicated to a demon.

Manali is a beautiful hill station which sits at the foot of the Himalayas, next to Simla and near Jammu and Kashmir.

Situated in the hills is the ancient and secluded Hadimba Devi Temple, a gorgeous temple dedicated to a demon believed to be the queen and protector of the people in Manali. If you have watched Mani Ratnam's hit movie Roja in the 90s, then you would have been quite familiar with this temple.

In one of the scenes, Arvind Swamy is kidnapped in a temple where Madhubala meets an astrologer. Even though the place is shown as Kashmir in the movie, the scene was actually shot at the Hadimba Devi Temple in Manali.

While the entire world prays to Goddess Durga during Navarathiri, the people in Manali pray to Hadimba Devi instead. But who is Hadimba Devi and why do the residents of Manali worship her?

The legend of Hadimba Devi 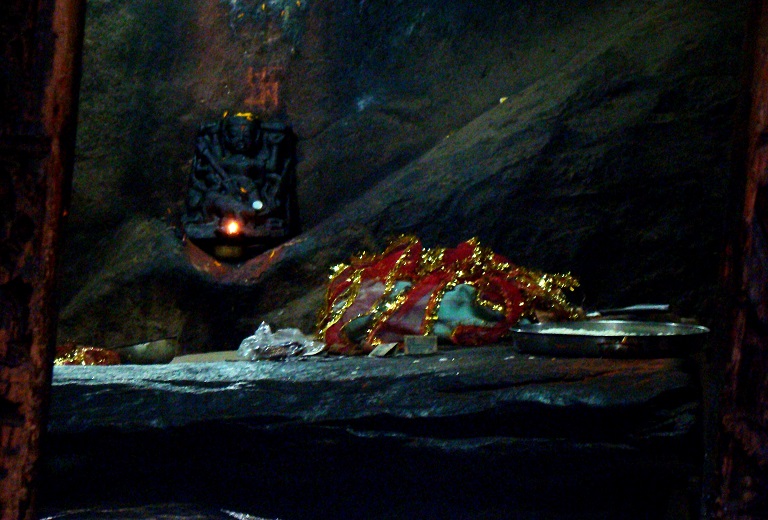 Hadimba Devi is the sister of the powerful demon king Hidimb, who is mentioned in the epic tale Mahabaratha. Hidimb, who ruled the Kamayaka Forest, fought the Pandavas when the brothers visited the region during their exile.

Hadimba Devi, who vowed to marry someone who can defeat her brave and fearless brother, married Bhima, the second-born of the Pandavas, who defeats Hadimb. Hadimba Devi's demon clan fought along Bheema and Ghatotkacha in the war.

When Bhima and the rest of the Pandavas return to their kingdom, Hadimba Devi stayed back and took on a tough meditation and penance to attain the status of a goddess. She meditated in a cave, where the famous temple is built now.

The people in the region believe that their queen Hadimba Devi protects them and pray to her during Navarathiri instead of Goddess Durga.