SIDAMBARAM, Kirthiga
Simply put, Navarathri literally means nine NIGHTS, 'nava' standing for nine and 'rathri' are nights. But, what do these nine days signify? Well, that's why you are here, to find the answers! 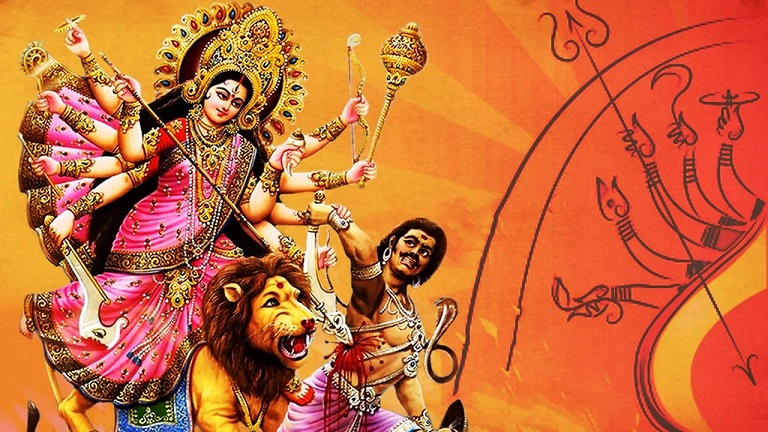 Mystically, it is believed that Demon Mahishasura received a boon where no male can kill him. Proud and arrogant, he started to create a havoc and Goddess Durga battled with him for nine days before defeating him on the 10th day, Vijayadashami. Goddess Durga's victory is seen as the defeat of ego and evil by dharma, hence the days of the battle and victory celebrated as Navarathri and Vijayadashami. 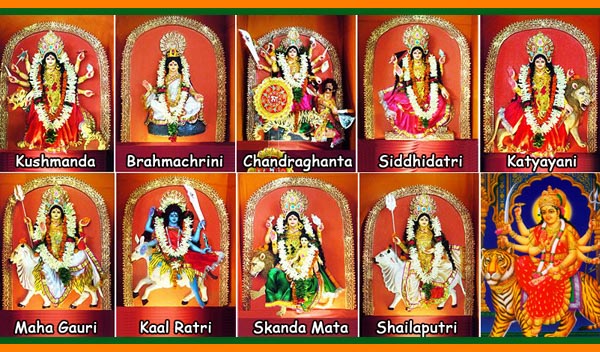 According to Hinduism, there are three different forms of Shakti: Mahasaraswati, Mahalakshmi and Mahakali. They are the 'shaktis' of Lord Brahma, Lord Vishnu, and Lord Shiva respectively, without whom the Gods will lose their power. 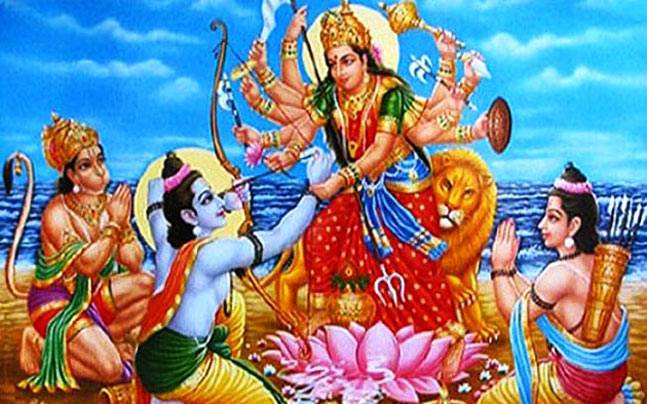 Another reason why some believe Navarathri is celebrated for nine days is that Lord Rama sought Goddess Durga's blessings to kill the ten-headed Ravana. Hence, Rama prayed and fasted for nine days before winning the battle on the 10th day which is widely known as the Dusshera in many parts of India.