There's a group of villagers in the Uttarakhand Himalayas who refuse to place Lord Hanuman's idol in their temples. They are none other than the Bhotiya tribe of a rural village Dronagiri!

The story brings us to the times of epic Ramayana when Lord Rama waged a war against Ravana to rescue His wife Sita. Lord Rama's brother Lakshmana was gravely wounded in the fierce battle with Ravana's son Meghnad. 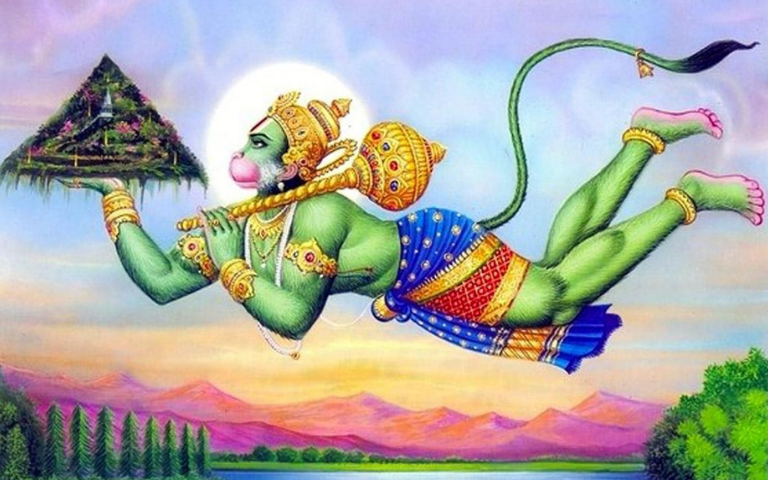 In order to save Lakshmana, the monkey god Hanuman flew to Mount Mahodaya in the Himalayas in order to find life-saving herbs including the famous 'sanjeevani'. It's a herb known to have powers to cure any disease and revive the death back to life.

Unable to identify the required herbs, Hanuman is believed to have carried the Mahodaya mountain all the way to Lanka in order to save Lakshmana. This is a famous story known by many of Hanuman's devotees. However, there's another account of the story claimed by the people of Dronagiri.

The Bhotiya tribe believes that Mount Mahodaya taken away by Hanuman was actually the holy mountain Dev Parbat they worshipped. According to the locals, when Hanuman hunted for the life-saving herbs, it was an old woman who helped the monkey god find his way.

After Hanuman flew away with the mountain, the old lady was banished from the village and women were never allowed to worship Dev Parbat again. According to them, the act destroyed the hillside and took away highly treasured herbs and medicinal plants. Even after many millennia, the locals still have not forgiven Lord Hanuman. 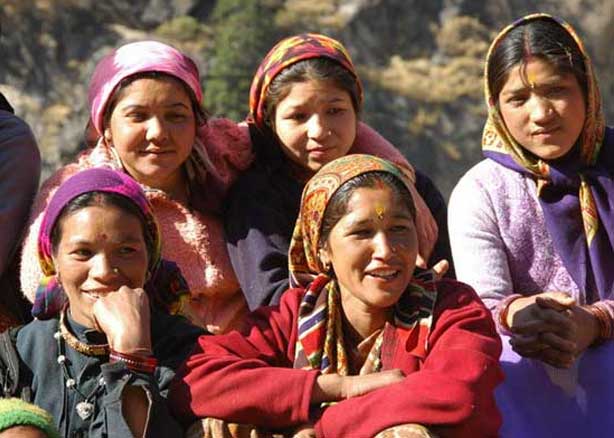 The mountain carried by Hanuman is believed to be have disintegrated on his way to Lakshamana. The locations in which parts of the mountain fell are known as 'sanjeevani drops' and can be found in five places at Sri Lanka, namely Kachchativu island, Thalladi, Ritigala, Dolukanda and
Rumassala.

Here's some interesting history about the snake boat race in Kerala