Why Was Tirupati Given To Andhra Pradesh & Not Tamil Nadu?

The Thirupathi Venkateswara Temple, Thirumala is a famous pilgrimage destination India, where millions of devotees visit this temple yearly to get a glance of the deity - Lord Venkateswara.

The Thirupathi Venkateswara Temple, Thirumala is a famous pilgrimage destination India, where millions of devotees visit this temple yearly to get a glance of the deity - Lord Venkateswara.

Thirupathi is known as one of the richest temples in the world as devotees pour into the temple to perform vows - to donate gold, jewelry, money and other forms of precious belongings as they believe their riches will double after that. But why did this famous temple, which houses the ancient Tamil inscription ended up in Andhra Pradesh, a location conquered by the Telugu speaking community and not in Tamil Nadu?

The history behind the transition can be dated back to the 1930s when the citizens of India were fighting for states based on their mother tongue.

The Fight For Linguistic States The movement to get specific state based on the citizen's mother language begun even before the country achieved independence in the year 1947.

The movement started in the year 1895 in Odisha and had its victory in the year 1936, which inspired other speakers to fight for a language-based state of their own.

Post Independence, the southern part of India was named as Madras State and a Telugu freedom fighter named Potti Sriramulu started fighting for a separate state for his community in 1952.

He took up fasting which lasted over 50 days and eventually lost his life in the process. At the same time, Tamil freedom fighter M. P. Sivagnanam (Ma.Po.Si) fought Chennai to be under Madras state. 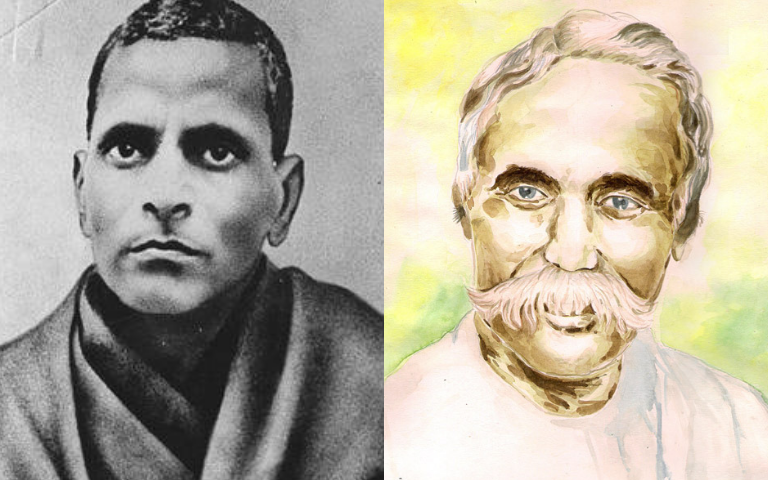 Following his death, a huge riot broke out and the first Prime Minister of India, Jawaharlal Nehru finally agreed to the demand even though he initially opposed the linguistic-based states.

Parts of Madras State was divided into Andra Pradesh and Tamil Nadu. And other language-based states such as Karnataka and Kerala were also formed.

However, Potti Sriramulu's demand to include Chennai in Andra Pradesh was rejected. Instead, Chittoor which houses famous pilgrimage such as Thirupathi Temple and Sri Kalahasti Temple fell under the Telugu state. This decision was hugely protested by the Tamil leaders and community and 'States Reorganisation Commission' was formed to analyse and set the boundaries.

The commission came up with the criteria that the major community (Tamil or Telugu) of Chittoor will not be considered, but the decision will be made based on which community own the most land in the district.

But the commission ended up merging places like Thiruthani, Vallimalai, and Thiruvengadu with Tamil Nadu and merged the rest (including Thirumalai) with Andra Pradesh - citing the reason that Chittoor has majority Telugu speaking community, a decision that was not taken based on their own criteria.

States Reorganisation Act was formed in the year 1956 and that's how Tamil Nadu lost the world-famous Tirupati Temple to Andhra Pradesh.

Maha Shivaratri to Bring Fortune to These 4 Zodiac Signs!

These four zodiac signs are said to benefit from this Maha Shivarathiri. Find out for yourself by reading on!