Will these endangered Malaysian species suffer the same fate as Tam the rhino?

According to WWF-Malaysia (World Wide Fund for Nature), these are the other endangered species in Malaysia besides the Sumatran Rhino:

Malaysia's last male Sumatran Rhinoceros, Tam, died recently, leaving a female rhino, Iman, as the final and only Sumatran rhino in the country.

According to experts at the International Rhino Foundation, there are less than 80 Sumatran rhinos in the wild, and the numbers are insufficient to keep the species from extinction.

According to WWF-Malaysia (World Wide Fund for Nature), these are the other endangered species in Malaysia besides the Sumatran Rhino: The Malayan Tiger was included in the International Union for Conservation of Nature (IUCN)'s Red List as a critically endangered species. There were about 3,000 Malayan tigers in Malaysia back in the 50s. However, there were only about 340 left in 2014 when the species was added to the list. 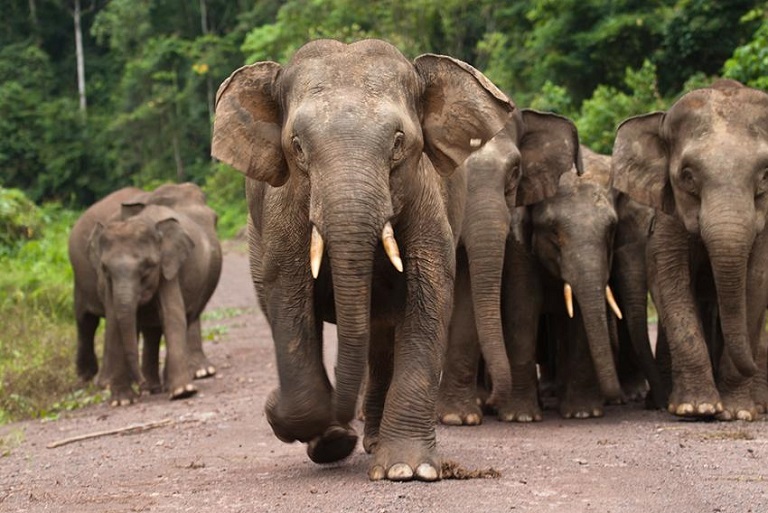 The Bornean Elephants in Sabah are losing their habitats due to constant deforestation, and their lives are put at risk when human-elephant conflict increases. Currently, there are only about 1,500 species left in Malaysia.

In the year 2016, the IUCN has included the Bornean Orang Utan in their 'Critically Endangered' Red List. The species is facing an extremely high risk of extinction as its population in Sabah has dropped from 20,000 to 11,000 in the last 20 years. 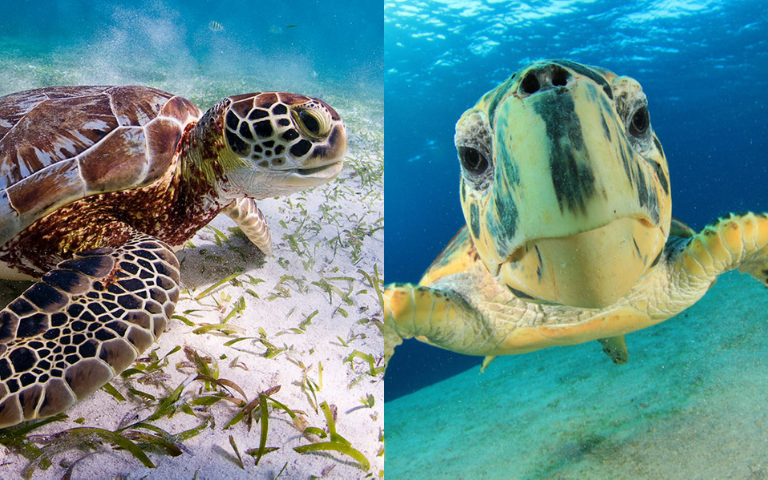 The consumption and trade of turtle eggs, coastal developments, and beach pollution are the reasons behind the reduction of these species. Currently, there are about 10,000 conserved nests in Terengganu.

Now, let's work towards protecting these endangered species before it's too late.

The internet is in love with the story of congregants of a surau in Ampang coming to the rescue of an Indian woman, whose car got stranded in the middle of the road during peak hour traffic.

"Autism Is Not A Disability, It's A Superpower," Says Big Stage Tamil Winner Arulini!

Survey: Malaysia One of the Most Stressful Countries to Drive In

Malaysia has had the dubious honor of ranking eighth in the list of countries most stressful to drive in. Here's why.

Local artist Bala Murughan Parani Kumar has entered the Malaysia Book of Records (MBR) for the second time this year, by creating the "Biggest Lippan Artwork."

The Malaysian Book of Records on March 11 honored Tan Sri Devaki Krishnan in conjunction with her 99th birthday, by recognising her as the first Malaysian woman to hold public office in the country's history.

Tremors from a 6.2 magnitude earthquake in Sumatera were felt across several states in Peninsular Malaysia today.