In conjunction with World Rainforest Day today, here are 10 important facts about one of the world's most precious natural resources...

Today is World Rainforest Day, an annual event observed since 2017 to celebrate the home of some of the most biologically diverse and prominent ecosystems on our planet.

Here are 10 facts about rainforests that you should know about, so that you can appreciate one of the Earth's most precious national resources:

1) About six percent of Earth is covered by rainforests

Rainforests used to cover around 14 percent of the planet, but humans have destroyed much of it, mainly for farming purposes, or land for cattle, and wood. According to Global Forest Watch, rainforests the equivalent to the size of Bangladesh is destroyed every year!

The Amazon rainforest spans over 5.5 million square kilometres, and across nine South American countries, mainly Brazil, and then Bolivia, Peru, Ecuador, Colombia, Venezuela, Guyana, Suriname, and French Guiana. An estimated 20 percent of the world's oxygen is produced in this rainforest alone!

3) One-fourth of the world's population depend on forests

According to the UN Food and Agriculture Organization, nearly 1.6 billion people (more than 25 percent of the world's population) rely on forest resources for their livelihoods. This includes 1.2 who use trees on farms to generate food and income. 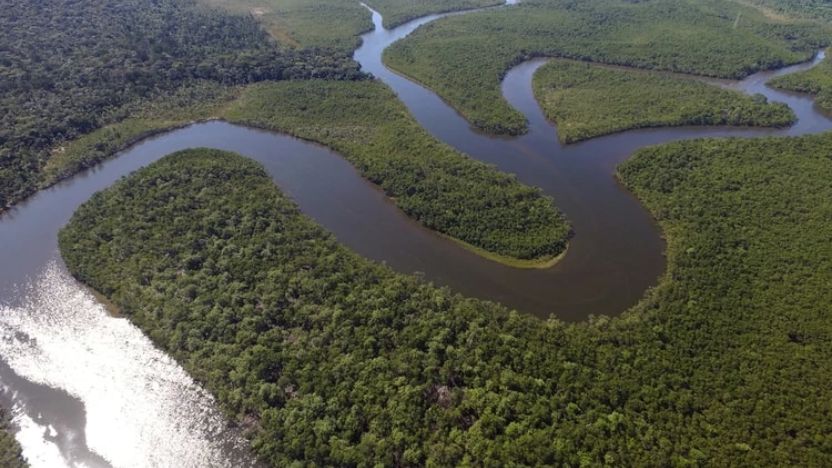 4) Rainforests are named for obvious reasons

No prizes for guessing while this wonders of nature are named as such. They get a lot of rain, and are constantly warm and wet. It is estimated that rainforests get between 80 and 430 inches of rain every year.

The canopy in some rainforests are so tall and thick that it can take up to 10 minutes for a raindrop to fall to the ground. Rainforests can also be a very dark place, as the canopy blocks most of the sunlight from hitting the floor. Only an estimated two percent of sunlight reaches the ground.

A lot of things found in rainforests are used for modern medicines - in fact about 25 percent of medicines are said to have such origins. For example, a medicine called Quinine used to cure malaria uses substance found in the bark of the cinchona tree.

7) A lot of everyday things originate from rainforests

Besides providing materials for medicines, some of the common food that we have on a daily basis, such as the cocoa bean (used to make chocolate), sugar, pineapples, coconuts, cinnamon, and vanilla, originate from rainforests. Throw in important items like rubber and bamboo in the mix, and we will understand just how important rainforests are.

8) Home to over half all animal species in the world

Rainforests are home to more than 50 percent of all animal species in the world, and it is said that the majority of these animals can't survive elsewhere. In fact, the Amazon rainforest alone is home to 2.5 million insects, 1,300 species of birds, 3,000 species of fish, and 430 different mammals! 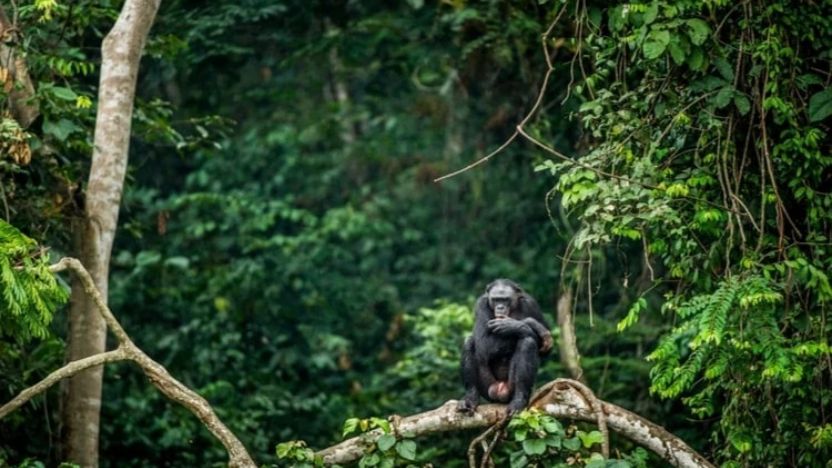 9) Also home to many native tribes

No one has the actual numbers but an estimated 250,000 indigenous people are still said to reside in rainforests around the world, mostly in the Amazon forest, and Papua New Guinea!

10) Rainforests are nature's own filter

They do this by adding water to the atmosphere, and keeping pollution and debris from flowing into water supplies. Trees also slow down rainwater and send them into underground reserves, minimizing chances of deadly floods or landslides. In addition, they also absorb greenhouse gases in the atmosphere.

Despite the huge, crucial role they play in planet Earth, humans are still greedily ravaging away at rainforests for commercial purposes. In just the last 50 years, it is estimated that about 17 percent of the Amazonian rainforest has been destroyed. If the current rate of destruction continues, it is estimated that in the next 100 years, there won't be any rainforests left in the world.