"Education is the most powerful weapon which you can use to change the world," goes a quote by the late African leader Nelson Mandela.

Dr Rajesh Ramasamy can attest to this. The son of rubber tappers, he has come a long way from an estate in Kedah to being a widely-cited scientist on stem cell and immunity research in the country. He is currently an Associate Professor at the Faculty of Medicine and Health Sciences, in Universiti Putra Malaysia, Serdang.

Astro Ulagam recently spoke to Rajesh, 43, who also holds a Diploma in Siddha medicine and and does research on "the science behind Siddha medicine."

"For example, Indians always say that Murunggakai (Moringa) is good for health. I prove, through science, why the plant is good for the immune system, and so on," he said in impeccable Tamil.

He recalled growing up in a small plantation called Nagalilit (also known as Nagaleelai) Estate in Padang Serai, Kedah, as the "best days of his life".

"Both my parents were rubber tappers and I was the eldest of six siblings.

"Although my parents spent a lot of time out in the fields, they made sure their children were never short of food or a place to study," he said. 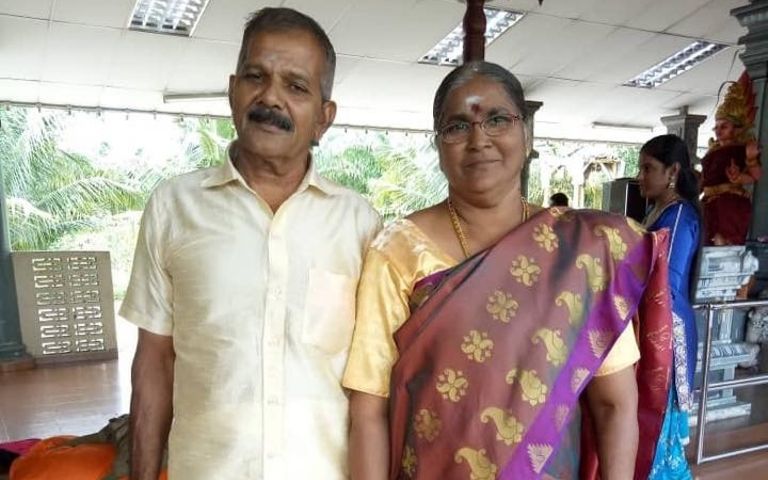 Rajesh was a bright student even then. When he was just five, he was placed in the 7-year-olds’ class in the daily tuition lessons conducted at the estate.

"There was no continuous electricity supply then, and I would study when the supply was on," he added.

According to Rajesh, his father, who dropped out of school at Form 2 due to documentation issues, constantly reminded him about the importance of education in one's life.

Even his mother, who hardly had any education, once pawned her jewellery to pay Rajesh's exam fees, he said.

His parents' love and care and Rajesh's own hard work earned him a Bachelor's Degree in Biomedical Science in Universiti Kebangsaan Malaysia (UKM). He eventually went on to earn his Doctorate (PhD) in Stem Cell Transplantation at the prestigious Imperial College in London.

Rajesh later did his sabbatical as a visiting research scientist in King's College, in London.

Rajesh has published several research papers and received several government and international grants for his research.

His other affiliations include participation as a judge in events held by the Association of Science, Technology and Innovation (ASTI). He also serves the Indian community for the upliftment of education through Malaysian Indian Educational Development Association (TheMIND). He is also a member of the Young Scientists Network (YSN).

In his spare time, he also writes and has won several prizes for his work.

Asked on why he took up teaching, Rajesh said he sees it as a way to "pay back" what he has been given.

"I love sharing my knowledge," he said. 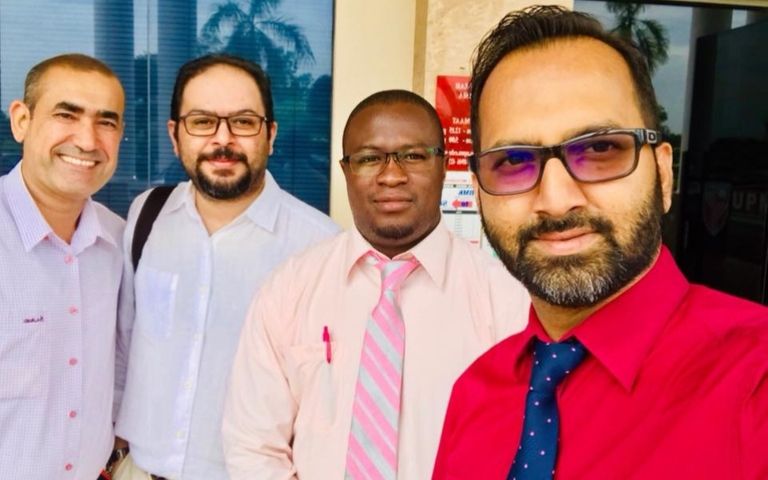 Don't be a touch and go parent

If there's one thing that worries Rajesh, it’s seeing parents who don't seem bothered about their childrens' education.

"My parents were not educated but they knew the importance of education.

"What is your excuse for not pushing your kids (to study)?," he asked.

Pushing, does not mean forcing children to study, he stressed.

"Spending so much time and money on tuition classes will not help.

"Talk to your children and find out what they are interested in. Go down to their level and try to understand their needs," said the father of three young children. 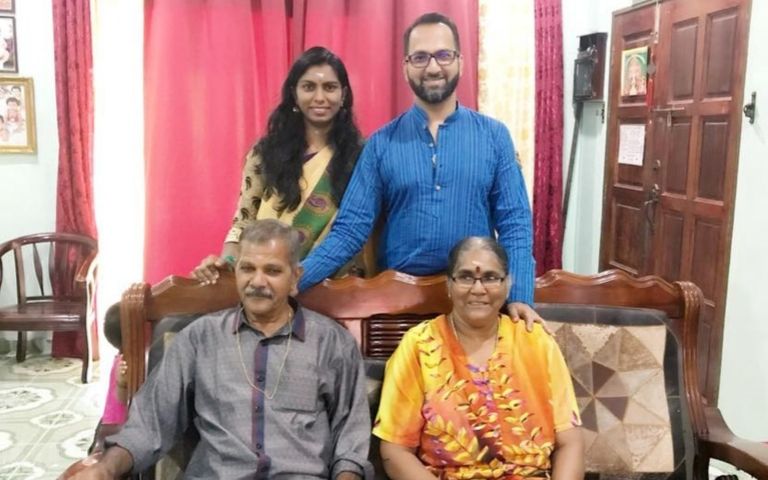 Parents cannot afford to have a "touch and go" approach when raising children, he pointed out.

"Spend time, not money, on them.

"When your children are grown up, they will not remember how much money you spent on them, but how much time you spent educating and guiding them in life."

Rajesh's parents still live in Kedah, with some of his younger siblings, tending to their cattle farm, and "balik kampung" is one experience the scientist and his family cherish.