For Ex-Tamil Nesan Staff, Deepavali Has A Little Less Light This Year

Last year, Deepavali for former staff of the now-defunct Tamil Nesan was just like any other.

Last year, Deepavali for former staff of the now-defunct Tamil Nesan was just like any other.

This year, some are struggling with no jobs, or scraping by with freelance work just to stay afloat.

Astro Ulagam spoke to a couple of former staff of the oldest Tamil newspaper in South East Asia, which closed down on Feb 1 after being in operation for 95 years since its establishment in 1924.

Former senior photographer M Sundar, who working for the Tamil daily for 35 years, now works for a Tamil online portal, which he refused to name.

"Here also, I have not been paid the last two months' salary, but I'm glad that at least I have a job.

"Other former colleagues of mine are not as lucky," he told Ulagam.

The newspaper, owned by the family of former MIC president S Samy Vellu, cited the financial problems the daily had faced for the past 10 years as the reason for closure.

Its former managing director S Vell Paari had promised terminated staff would be paid salaries for the months of February and March, and the settlement is in progress.

The pending contributions for the Social Security Organisation (Socso) and Employees Provident Fund (EPF) are also being settled in tranches, Ulagam understands.

The battle to regain their livelihoods, however, hasn’t come easy for the ex-staff of the daily.

They held protests in front of Vell Paari's office, and even lodged reports with the police and the Labour Department, both in August.

According to Sundar, out of the 45 terminated staff, only 36 decided to pursue their former employer for what was due to them.

The remaining were past retirement age or saw it as an unnecessary hassle.

Sundar said some of his former colleagues are now stay at home spouses or running small businesses - one even runs a stall in a market. 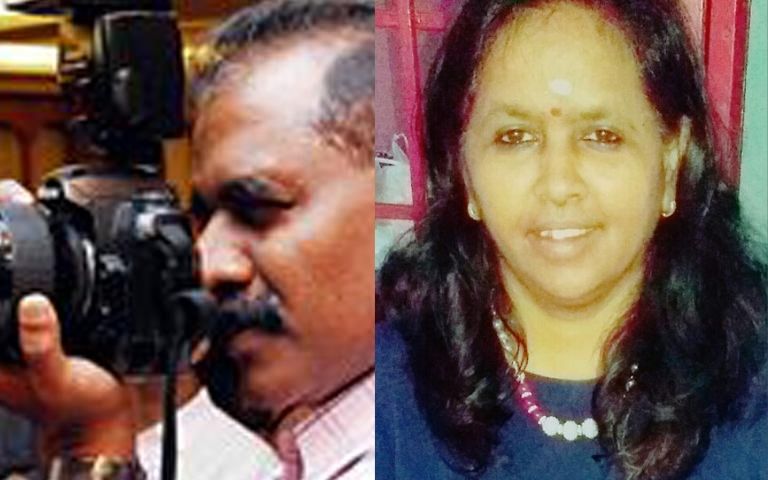 "A former receptionist with the daily is now working for a printing company, where she is only given one day's leave for Deepavali.

"She could not even take leave to attend our recent meeting with the daily's former management," he said.

Former Tamil Nesan sub-editor, D Saraladevi, is one of those affected by the episode.

Having rose through the ranks from a reporter to a sub-editor, she now finds herself doing freelance editing jobs.

She said the former management should at least respect their years of service, and settle off whatever is due to them.

"Most of us dedicated our entire careers working for the company and it’s only fair for our former employers to respect our services.

"Apart from the payment due, long-serving staff should also be awarded some sort of compensation for their service," she told Ulagam.

Ulagam tried to contact Vell Paari but calls and WhatsApp messages were not answered.

The fate of the former Tamil Nesan staff is similar to those from Utusan Malaysia and Kosmo, which officially ceased operations on Oct 9 after struggling to stay afloat for months.

Last Wednesday, the Human Resources Ministry issued a directive for Utusan Melayu Berhad to pay 815 of its workers their September and October salaries by month-end.

The Human Resources Ministry also ordered the company to pay in full compensation still owed to its workers who opted for a voluntary separation scheme (VSS).

Utusan was supposed to have folded back in August but it got a new lease on life, albeit temporarily, after Umno inject RM1.6 million to help pay overdue salaries for the staff.

The daily then raised the price of its newspapers but that didn't help either.