"It is every man's obligation to put back into the world at least the equivalent of what he takes out of it" goes a quote by German-born physicist Albert Einstein.

This is what a group of Indian professionals are aiming to do, through The Malaysian Indian Educational Development Association (TheMIND).

The NGO "adopts" underprivileged Malaysian Indian students who are stepping into mainstream education from the vernacular stream and mentor them throughout their secondary education to ensure they become "wholesome" members of society.

Apart from sharing their knowledge and skills with their charges, TheMIND's members, who hail from various educational backgrounds, also fork out money from their own pockets to sponsor books and tuition for the students, who are mostly from poor, or broken families, but "have potential" for growth.

Astro Ulagam recently spoke to TheMind founding member and present committee member Dr Siva Kumar Balasundram, who is an Associate Professor on Precision Agriculture at the Department of Agriculture Technology of Universiti Putra Malaysia (UPM), to get an insight into how TheMIND works. 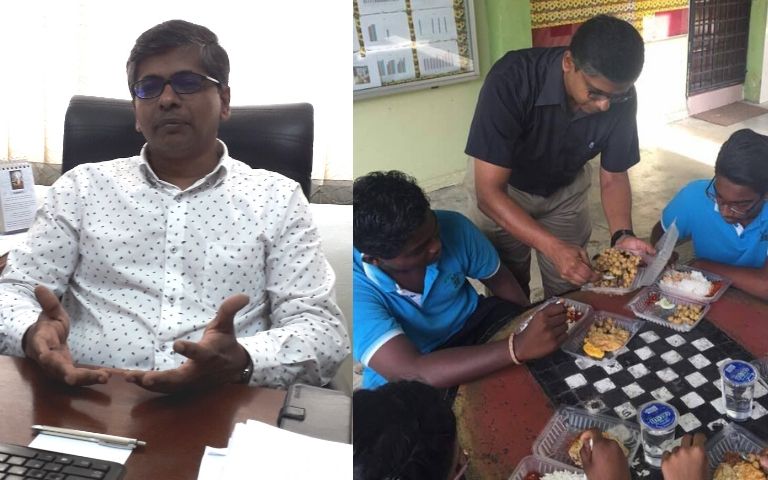 Siva, who has previously served as the NGO's president twice, is also the director of a programme called the TheMIND3E (Educate, Empower, Excel).

"The programme is now in its fourth year. Its goal is to turn weak (students) into average, and the average into superstars.

"Under the initiative, 5 students from SMK Tengku Ampuan Jemaah in Port Klang, Selangor, were chosen and they were paired with TheMIND members, who liaise with the students' teachers and parents to monitor the former's progress, throughout their secondary education," he said.

Since the students were all from difficult family backgrounds, TheMIND also allocates RM1,500 per student, per year, for books and tuition purposes. The funding comes from the NGO's coffers. 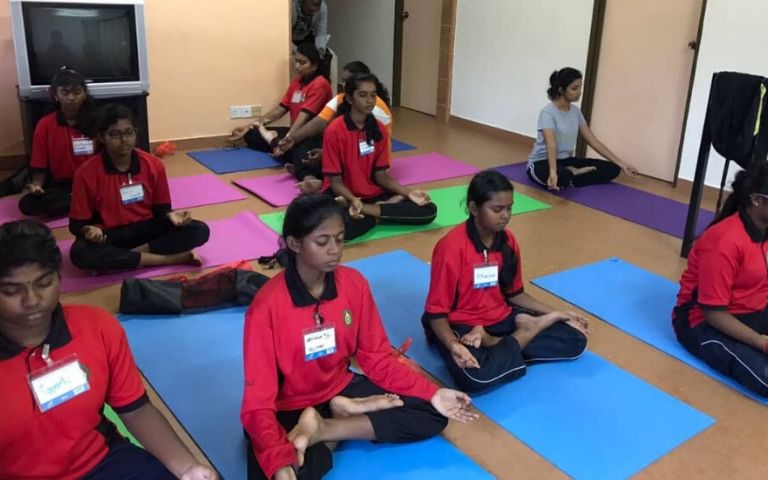 Of the five students who participated in the programme, one emerged the school's top scorer in PT3 (Form Three Assessment), two received encouraging results in the exam, while two more were taken out after they failed to fulfil the 3E criteria.

TheMIND was conceived in 2006 by a group of Indian professionals, including academics, who were concerned about Indians’ education. To date, it has about 70 members.

"Tamil education has made big progress over the years but the big problem is when a Tamil school student goes up to Form 1 and merges into mainstream education.

"Most of the time, they struggle to catch up and some even drop out, and this is when we thought of ways we can intervene," recalled Siva.

The NGO decided to focus on reaching out to Indians to make them as educated as possible.

TheMIND organised the large-scale National Indian Youth Convention in 2007 and 2010, featuring "towering Indians", such as Westports co-founder and billionaire G. Gnanalingam, and renowned lawyer and activist Ambiga Sreenevasan, among others.

According to Siva, TheMIND has helped some 150 students over the years through the programme, and most of the alumni have gone on to do very well. 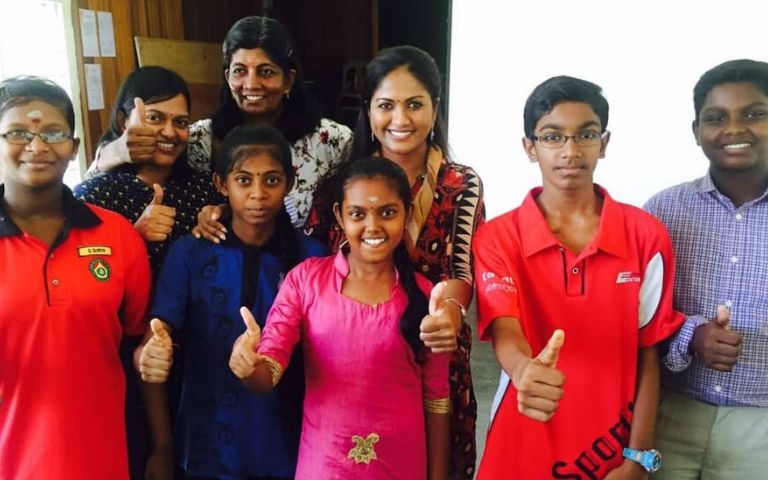 However, the programme was discontinued in 2016 after "too many" other NGOs offered similar initiatives, and was replaced with the 3E programme.

TheMIND's contribution does not end at the school-leavers level. Top scoring undergraduates and post-graduate students are also feted via TheMIND Awards programme. Through this initiative, final year degree and Master students with stellar academic and curricular records are gifted with cash, certificates and plaques.

"This will help buff up the graduates' CV and pair them up with potential employers, so they too can give back to the society," said Siva.

According to Siva, TheMIND aims to expand the 3E to other states in the near future, but it is subject to the NGO building its resources first.

"We also aim to reach out to not only school students, but Indian youths in general, including college and university students, to engage them in coaching programmes.

"Also in the plan is collaborating with other NGOs with similar goals (to help Indian students) to conduct programmes," he said.

As for the challenges faced by the group over the years, Siva said it is getting the intended participation in the programmes organised.

"The level of awareness on programmes and initiatives provided has gone up over the years, but it can be better.

"We are trying hard to reach out to as many recipients as possible, and the number of people who have benefited from our programmes can lay testament to our track record," he said.

"Although we do get sponsorship from the corporate world, a sizeable number of our programmes are funded by our own members. This is our way of giving back to the society.

"This shows that we are not doing it for profit, or publicity. We are giving, will there be any takers?"

Those who want to get in touch with TheMIND can check out their website at themindassociation.org.