How Lust Caused The Fall of Saravana Bhavan's 'Dosa' King

This could very well apply to the late 71-year-old P Rajagopal, who passed away months after he was convicted over a lust-fuelled murder.

You may not have heard of Rajagopal, but chances are you've heard of his restaurants. Rajagopal was the founder of the Saravana Bhavan chain, which is known for its delicious (but expensive!) vegetarian Indian food, especially its dosa, idli, and vadai.

The savvy businessman expanded his global empire from its humble beginnings as a single restaurant in Chennai (then known as Madras) in 1981. Today, there are 33 outlets in India, 47 more in a dozen other countries, employing tens of thousands of people.

Rajagopal's fall began in 1999, when he became determined to take Jeevajothi, the daughter of an assistant manager at one of his restaurants, as his third wife. His determination came from the advice of an astrologer who claimed the union would bring him fantastic profits. 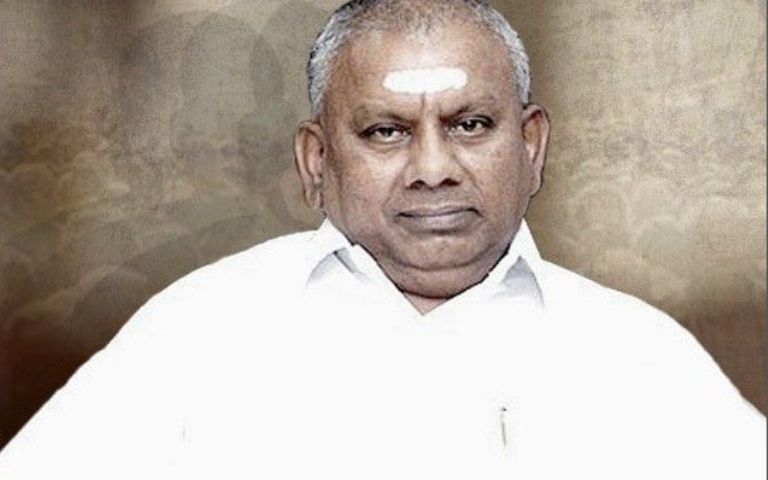 Jeevajothi, who was still a high school student, spurned him as she was in love with her brother's math tutor, Prince Santhakumar.

Despite the couple's subsequent marriage, Rajagopal relentlessly pursued Jeevajothi - showering her with jewellery, cash, and clothing. She accepted these but continued to reject his advances.

Rajagopal even reportedly once told her he had actually married his second wife under duress, but the woman is now "living a queen's life."

When Jeevajothi threatened to go to the police, he boasted that he would "buy" his way out. The harassment continued, with Santhakumar being assaulted on various occasions by Rajagopal and his henchmen.

Things came to a head in October 2001, with Santhakumar's murder. He was abducted and his body was found in the hill station of Kodaikanal. Post-mortem reports showed he had been strangled to death.

Rajagopal surrendered to the police after the case became sensational, but being granted bail, he is said to have met Jeevajothi and offered her lakhs in cash to try to get her to marry him. In 2004, Rajagopal was sentenced to 10 years in jail for culpable murder, but his sentence was suspended eight months into his term, citing health reasons.

Five years later, the High Court sentenced him to life in prison, citing "intention" in his ordering of the murder. Despite this, he was let out on bail, also on health grounds.

In March 2019, the Supreme Court upheld the conviction and sentence, and ordered Rajagopal to turn himself in by July 7. Soon after, he suffered a cardiac arrest at a private hospital and died on July 18, after 10 days of his life term.

The Kollywood-script worthy saga does not seem to have dampened Saravana Bhavan's business though, or caused his employees' loyalty to waver.

In fact, they were fiercely devoted to their boss, whom they fondly call as "annachi" (elder brother). This is because the staff, even low ranked ones, were provided with various benefits, such as health insurance, education, magazine subscriptions, cellphones and motorbikes, and even the cost of fuel.