The Chinese-Muslim football coach and former player is married to a Malay woman - and also speaks fluent Tamil!

Shuman
It's safe to say Mohd Azraai Khor Abdullah is the embodiment of everything Malaysian.

The Chinese-Muslim football coach and former player is married to a Malay woman - and also speaks fluent Tamil!

Born as Khor Sek Leng in Kampung Alor Semadun in Alor Setar, Kedah, he related how he grew up surrounded by Indian neighbours.

"The villagers were mainly Malays and Indians and the latter always spoke to me in Tamil, since I was in primary school," the 68-year-old Azraai recalled, adding that his siblings could also speak Tamil.

His mastery of Tamil has helped him bond with Indian players in the many teams he has coached over the years, according to Azraai.

"It has helped in recognising more Indian talents in the teams, who may have otherwise gone unnoticed.

"I notice that the Indian players also communicated to me differently, as in they were more open with me, than they were with other team officials," Azraai recalled.

For instance, it helped the players relate to him more, he added.

"If there is a cultural event that they had to attend, such as Thaipusam or Maasi Magam, they would tell me that they need time off for prayers, and I would understand that and accommodate them.

Azraai had similar influence on Chinese players in the teams he has coached.

Speaking an extra language while being a Chinese Muslim had also given an added advantage when attending coaching classes, and so on, he noted, in the sense that he would be able to communicate better with a certain target group attending the lessons.

Azraai was Kedah FA player for the FAM Cup competition from 1969 to 1980. He also played for the national team from 1975 to 1978. Among his playing positions were midfielder, and left midfielder. 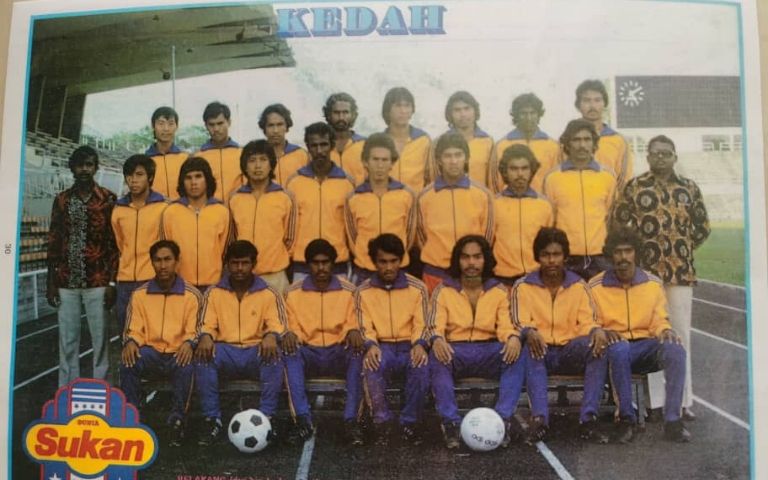 In 1991, he was appointed head coach of Kedah FA President Cup team, and then went on to helm Kelantan TNB FC in 2002. Two years later, he returned as Kedah head coach, and the team won the three titles - Malaysian FA Cup, Malaysian Super League, and Malaysia Cup in 2006/07 season. The team repeated the impressive feat the next season.

After resigning from Kedah in 2009, Azraai went on to helm several other names, including Harimau Muda A, the Negeri Sembilan FA, and Perak FA, among others.

Last year, he returned to Kedah, but according to him, things have changed immensely in the last decade.

"I sent my resume for the post of technical director for Kedah FA last year, but received no reply.

"I later found out that the post has been filled by a 'Mat Salleh'" he quipped.

Azraai has also written to several other places to offer his expertise on football.

Meanwhile, he has moved back to his hometown, to the very village he grew up in, after buying a plot of land there. 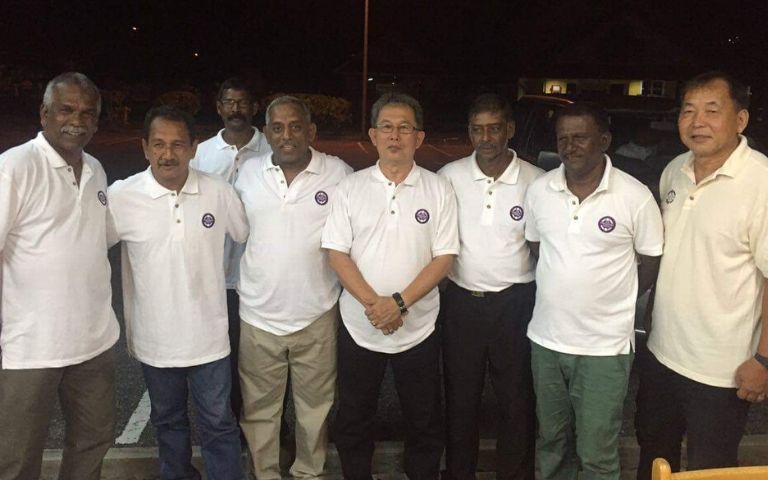 "I conduct football clinics and coaching lessons to the locals there, surrounding rural areas, and other places.

"When I go around, everyone calls me "Anneh" (big brother in Tamil). It feels like the olden days again."