The High Court of Malaya, Kuala Lumpur has issued a landmark ruling determining a local commercial premises to have acted illegally by showing pirate broadcasts of sports and entertainment content, including Premier League football.

The Directors of 42 East Pub and Restaurant in KL were showing content in their premises without a legitimate commercial broadcast subscription to Astro.

This declaration from the High Court sets a crucial precedent making the law in this area clear – it is illegal for commercial premises to show content from unauthorised sources, whether through pirate foreign channels or Astro broadcasts without the appropriate commercial licence. Future legal actions could lead to significant financial and legal consequences for anyone found to be showing infringing content in their commercial premises.

Premier League General Counsel Kevin Plumb said: “We welcome this decision from the High Court of Malaya, which makes it very clear that anyone showing pirated content in a commercial premises is breaking the law. The Premier League works closely with Astro and Malaysian law authorities, to take action against piracy and help educate fans – we want to ensure they can come together to watch and enjoy Premier League content in the best quality via legitimate sources.”

Astro Group CEO-Designate Euan Smith said: “We welcome this landmark ruling which has set a legal precedent for copyright infringement. Piracy deeply hurts our ability to keep serving sports fans and commercial enterprises. It damages the income of the entire content creation industry, reduces the amount of tax being received by the Government to support the Malaysian economy, and puts F&B owners at risk of serious financial penalties. We are committed to working closely with the authorities, industry players and the Premier League in battling piracy and in encouraging commercial enterprises to only watch live sports on legal and high-quality platforms.” 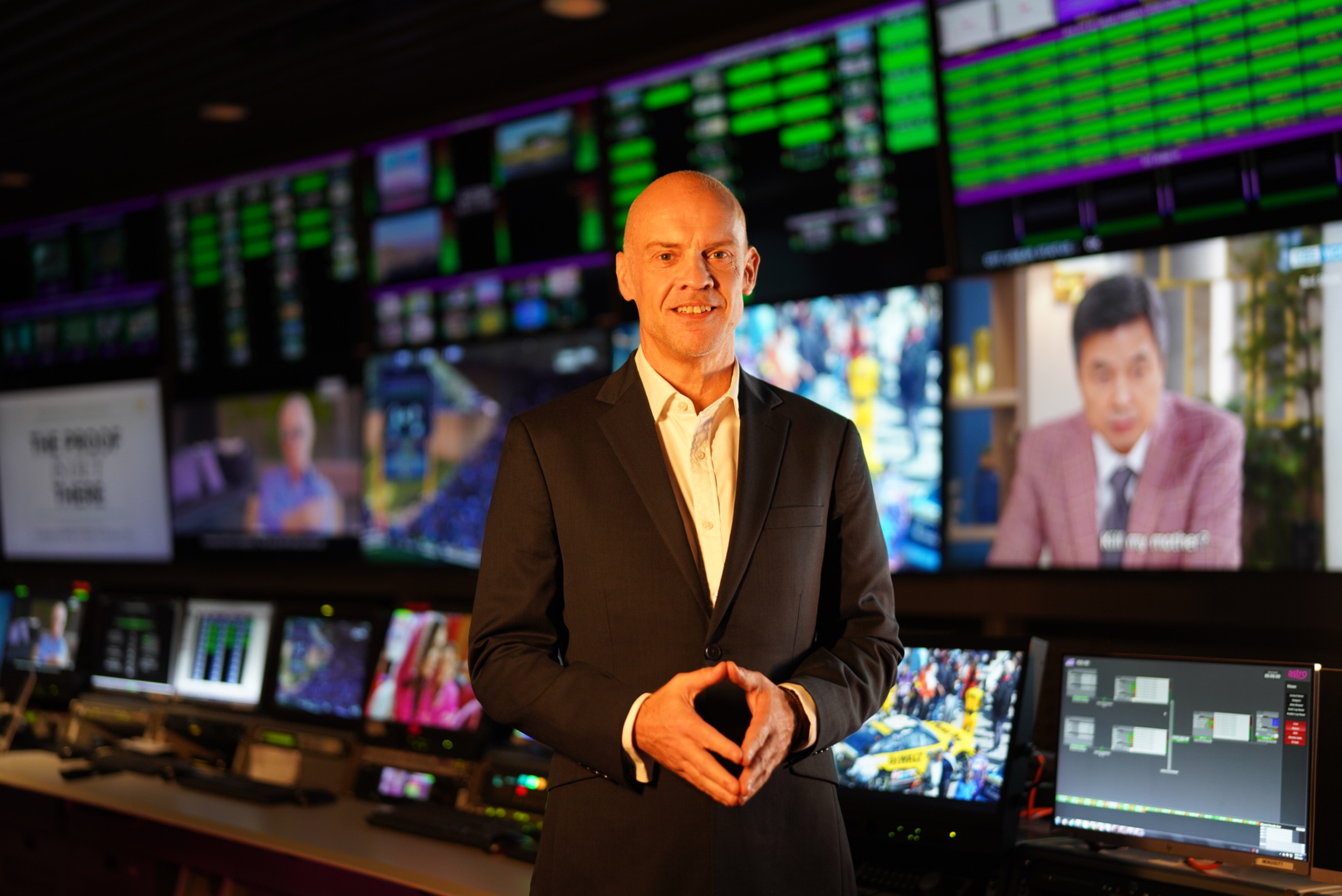 This ruling follows recent amends to Malaysia’s Copyright Act 2022, which strengthens legislation around copyright infringement and empowers authorities to act against those selling illegal streaming devices and illegal website operators.

In October 2022, the Premier League and the Alliance for Creativity and Entertainment jointly undertook enforcement action against a retailer allegedly selling illegal streaming devices providing unauthorised access to sports and entertainment content, including Premier League matches. The retailer was raided and shut down by the country’s Ministry of Domestic Trade and Consumer Affairs (MDTCA), with an arrest made.

Perhaps, taking it into consideration, the Premier League will continue to work with its partners and take an extremely active approach to tackling piracy and taking tailored actions against different piracy methods in Malaysia and across the whole region.