Being a 'senior' at 41-years-old did not stop the champion from recording 1,498 pinfalls, to edge out her main competitor - Indonesian Nadia Pramanik, who felled 1,492 pins, on the first day of the tournament on Tuesday. Timmy Tan won the gold medal in the men's singles category while Esther Cheah and Sin Li Jane got bronze in the women's doubles category.

Astro is a sponsor of the championship, which kicked off in Kuwait on Oct 20, and Malaysia has already bagged a total of 4 medals - 2 golds, and 2 bronzes. 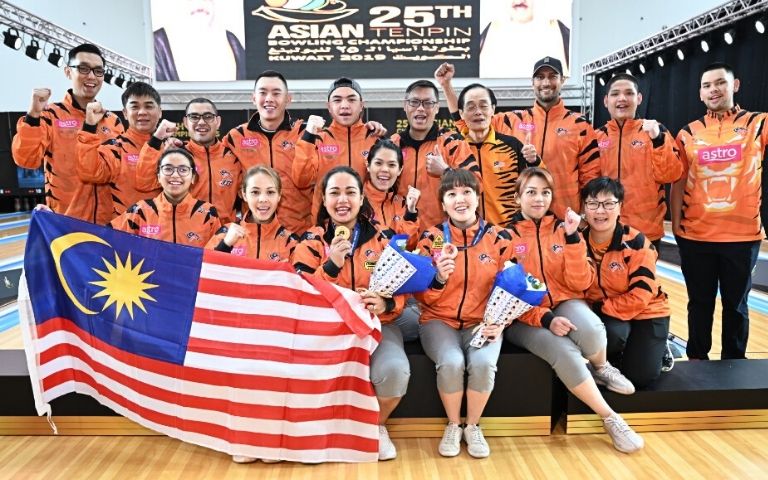 The tournament will go on until Oct 30.