This Rapper Aims To Address Racism Through His Latest Video

Entertainer Samson Thomas, who goes by the stage name Saint T.F.C, is tired of being judged by his skin colour, and aims to voice out against racism in his latest video.

Racism is a taboo subject in Malaysia.

We all know it exists, but hardly anyone wants to acknowledge it, let alone address it.

So says rapper Samson Thomas, 33, who thinks it's about time people realised the bane of racism to society and worked on addressing it.

The Sentul-born entertainer, who goes by the stage name Saint T.F.C, has released a video called "I'll Not Forget" (Aku Tak Akan Lupa/Marakka Maten), in which he raps in three languages, namely Bahasa Melayu, English, and Tamil, about being a victim of racism.

In the three-minute video, Samson sings about being judged on skin colour, no matter how good one is, and being called derogatory terms by other races.

Not only that, Samson also tells about being judged and sidelined by people of his own race, including relatives.

The video has garnered over 17,000 views on YouTube since it was uploaded last Friday.

Astro Ulagam caught up with Samson, who has been in the music industry for the last 15 years, and has done openers for major events such as the SEA Games, SP Bala concert and Miss India beauty pageants, among others. 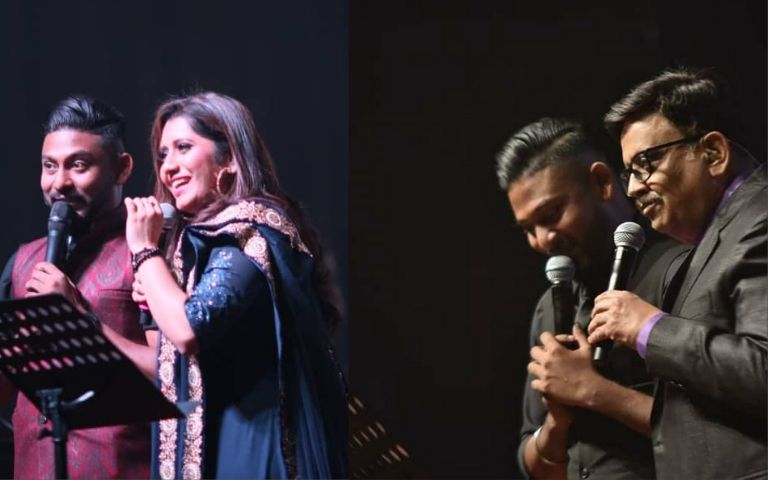 He also does event organising and emceeing at functions in his spare time.

"Racism is like the elephant in the room. Everyone knows it's there but no one wants to address it until someone else does.

"I have experienced racism in so many instances, both professionally and personally. Instead of keeping mum about it, I decided to speak out against it."

Addressing The Racism Within

The idea for "I'll Not Forget" was conceived about a month ago, during the height of the Black Lives Matter movement in the United States, following the murder of George Floyd.

"I thought of the racism in our country and wondered why no one is talking about it locally.

"I wrote the song from a personal experience angle (of being subjected to racism), as opposed to pointing fingers at people for being racists."

"I'll Not Forget" was initially supposed to only be a one-minute feature on Instagram, but his family members viewed it and convinced him to make a full length song instead. 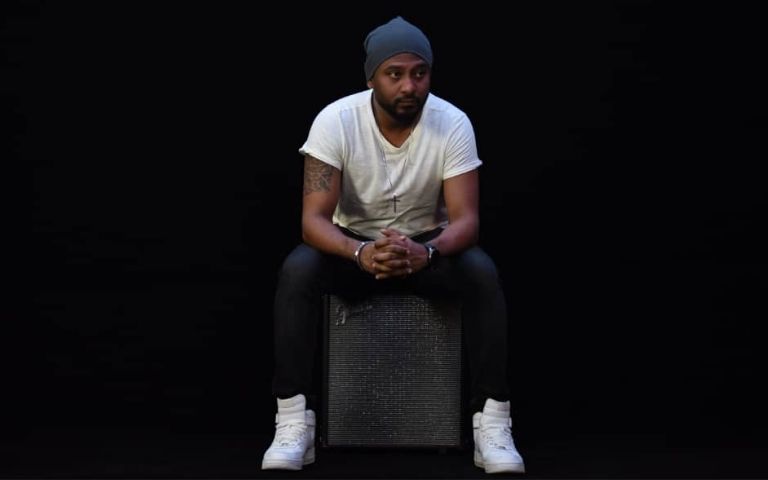 This is not Samson's first attempt at presenting a social message.

He has previously spoken out against shaming people without their consent on social media, and also cyber bullying, in his official YouTube channel called Vetti Kathei.

On his anti-racism message, Samson hopes "I'll Not Forget" will make people notice the racism that’s deeply entrenched, but been ignored all this while.

"At the same time, I want them to work on purging the racism within them.

"It may be a tall order, but someone has to start somewhere."

The issue of racism once again reared its ugly head this week, with Baling MP Abdul Azeez Abdul Rahim accused of being racist for calling Batu Kawan MP Kasthurirani Patto ‘gelap’ and saying she needs to put on ‘bedak’.

Abdul Azeez came under widespread condemnation and has also been censured by Parliament Speaker Azhar Harun for his statement, which was made during Parliament’s sitting this week.

Watch Samson's "I'll Not Forget" below and see if you can relate: