This Teenager Caught COVID-19 Twice, And He Doesn't Even Know It!

This teenager caught the dreaded COVID-19 not once, but twice, and he doesn't even know about it. Here's the remarkable story...

It would not be a stretch to say that the year 2020 is something that most of us are glad to put behind, thanks to the COVID-19 pandemic and the miserable condition it has left the world in.

However, British teenager Joseph Flavill, 19, is completely unaware of the situation, although he has caught the coronavirus twice, and recovered from it.

According to The Guardian, Flavill landed in a coma after he was hit by a car while walking in Staffordshire on March 1 2020, when the UK had just 23 recorded COVID-19 cases, and the outbreak was mainly contained to China. Three weeks later, Britain enforced its first nationwide lockdown.

Flavill spent 10 months in coma due to a traumatic brain injury he suffered, but is now slowly beginning to recover and has started responding.

"He won't know anything about the pandemic as he's been asleep for 10 months. His awareness is starting to improve now but we just don't know what he knows.

"I just don't know where to start with it. A year ago if someone had told me what was going to happen over the last year, I don't think I would have believed it. I've got no idea how Joseph's going to come to understand what we've been all been through," The Guardian quoted his aunt Sally Flavill Smith as saying. 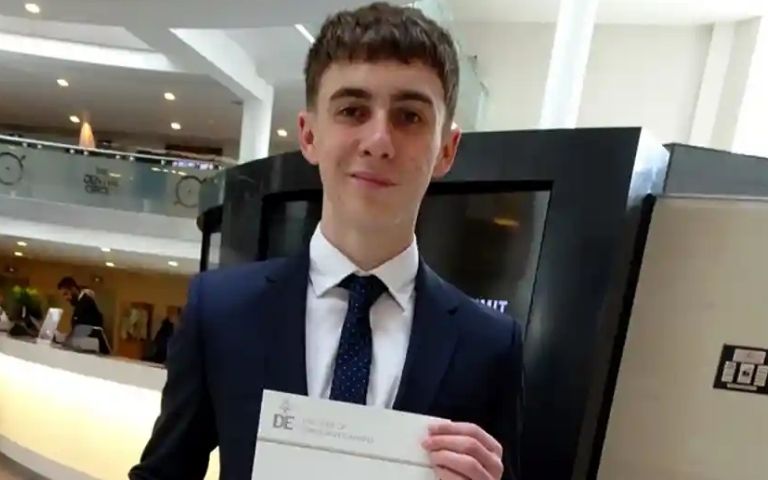 For now, their biggest challenge is making him understand why they can't be beside him as he slowly regains consciousness.

"When he's awake in his room, he's not going to have any idea why he's there. We do talk about it on the phone, and we try to make him aware that we really want to be there holding his hands, but we're just unable to do it (because of COVID)."

Flavill, who is recovering at a care centre, is now able to move his limbs, and communicate with his family and friends through blinking and smiling. According to his aunt, he has made incredible strides in recovery over the last three weeks.

More luckily perhaps, is the fact that the teenager is unaware that he himself had caught COVID-19 not once, but twice, during admission, and recovered on both occasions.

So what do you think? Is Flavill unlucky to have landed in such a condition at such a young age, or is it a blessing in disguise amid the misery that he has "slept" throughout the pandemic, and recovered from two bouts of infection?

Canadian Province Quebec to Impose 'Health Tax' on the Unvaccinated

The Canadian province of Quebec will start imposing a "health tax" to residents who choose not to get vaccinated against COVID-19, its premier has announced.