Committing these non-compoundable traffic offences during the upcoming Hari Raya break will land you in court.

Shuman
The government will be launching 'Ops Bersepadu' from April 29 to May 8, in conjunction with the upcoming Hari Raya Aidilfitri break.

A 'balik kampung' exodus is expected as Malaysians return to their respective hometowns, after being prohibited from doing so the past two years due to the COVID-19 pandemic.

With millions of vehicles on the roads, there is bound to be lawbreakers, but the government has now warned against committing traffic offences that could land an offender in the courtroom.

Transport Minister Wee Ka Siong recently listed five non-compoundable offences that will be strictly enforced during 'Ops Bersepadu', that the offenders can only settle by going through the courts. These are the five offences:

1) Driving on the emergency lane

Under Rule 53(1) of the Road Traffic Rules 1959, driving in the emergency lane is an offence. More so if you are doing it during rush or peak traffic conditions that could pose danger to other motorists, or worse, pose hindrance to emergency vehicles, such as an ambulance from reaching its destination. Offenders can be slapped with up to RM2,000, or thrown six months in jail, or both, if found guilty under Section 119(2) of the Road Transport Act 1987. 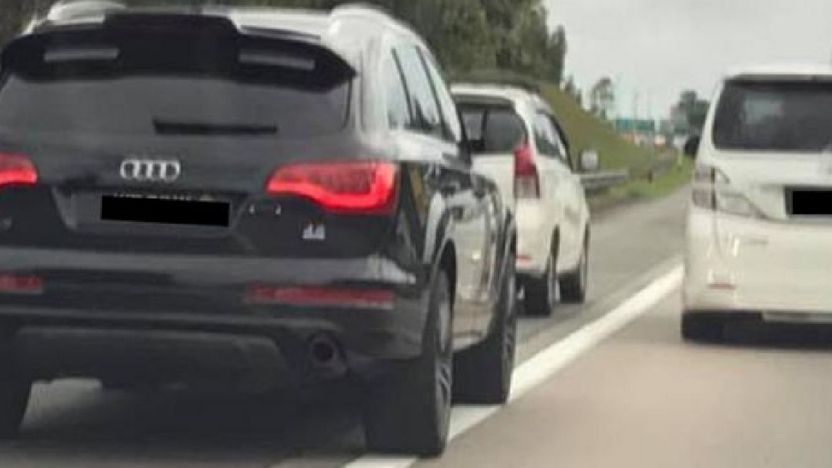 This is a given, as being busy with a mobile phone while driving renders one unable to react to sudden changes in traffic conditions on the road. In addition, it also distracts the motorist's attention from where it should be - on the road. Since the mid 2020, using a mobile phone while driving has been considered a non-compoundable offence. Offenders can be fined up to RM1,000, jailed up to three months, or both, upon conviction. For the second conviction, the offender can be fined RM2,000 or jailed for up to six months or both. 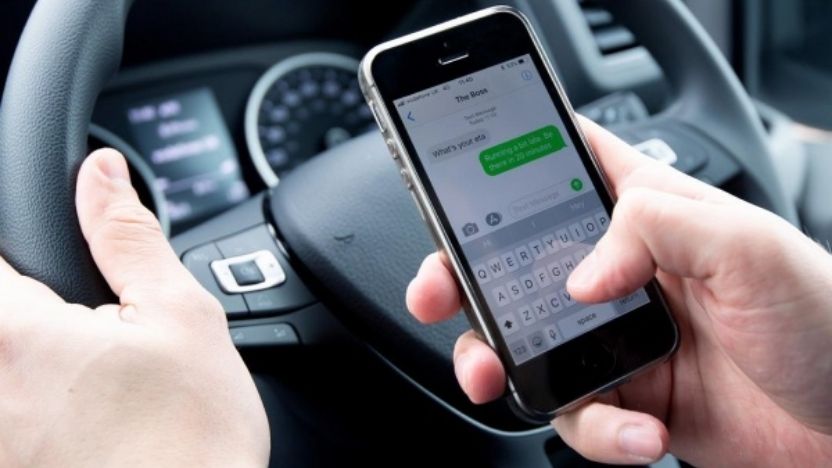 Not abiding the traffic signal lights is a common offence we witness on the roads daily. Under Section 79 of the Road Transport Act (APJ) 1987, those who run a red light can be slapped with a maximum compound fine of RM300, and an additional court fine of up to RM2,000. The punishment would obviously be heftier if a red light violator causes an accident, and harms, or kills other motorists. 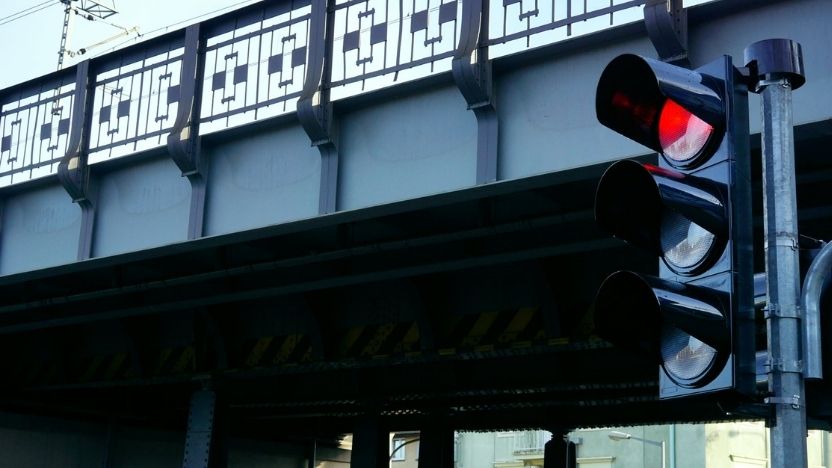 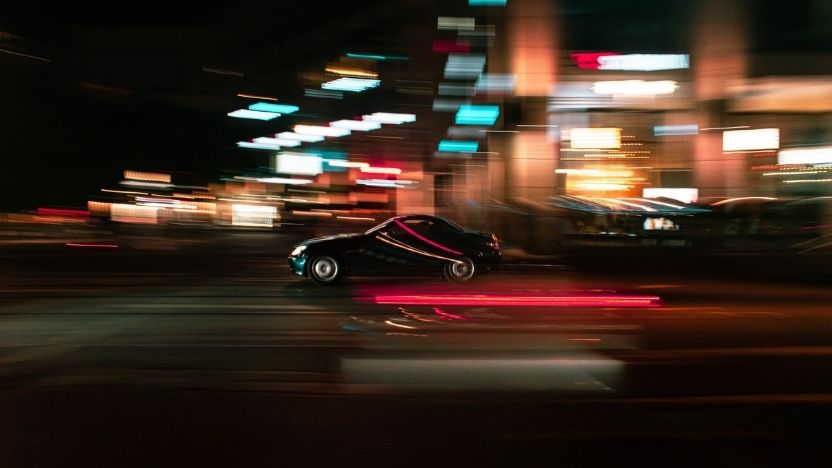 This is yet another annoying traffic offence that most of us have to put up with, especially during peak hour traffic. Offenders caught committing this offence can be fined RM300. The next time you are caught in a traffic crawl, just remember that other drivers on the road want to reach their destinations safely, just like you do. Be patient and considerate when behind the wheel. 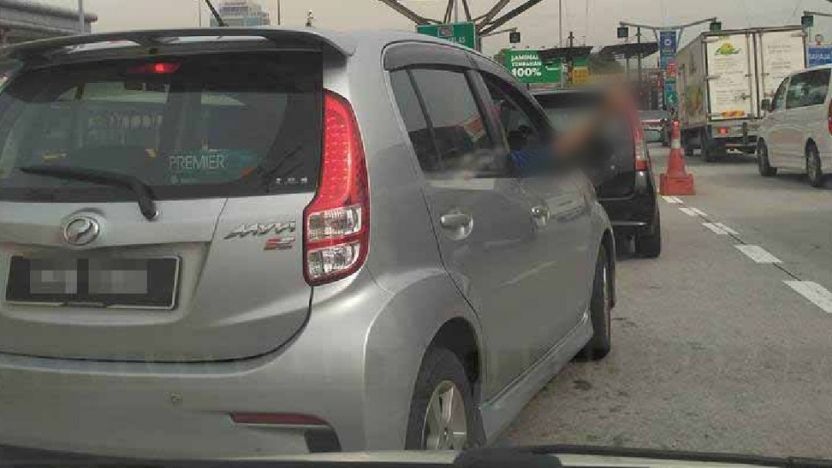 According to Wee, some 2,200 enforcement officers from the Road Transport Department (JPJ) will be involved in the operations, including being disguised as express bus passengers.

Personnel from other agencies, including the police, Fire and Rescue Services Department, Works Ministry, Health Ministry, and the Malaysian Highway Authority (LLM), will also assist in the joint operations.