mag
Madhubala is a leading actress in the 90s, who won an award for her impeccable performance in Maniratnam's Roja.

After debuting in cinema in the early 90s, the actress tied the knot with legendary actress Hema Malini, and Bollywood actress Juhi Chawla's relative, Anand Shah in 1999.

The couple now has two beautiful daughters namely Amayaa and Keia who are all grown up. 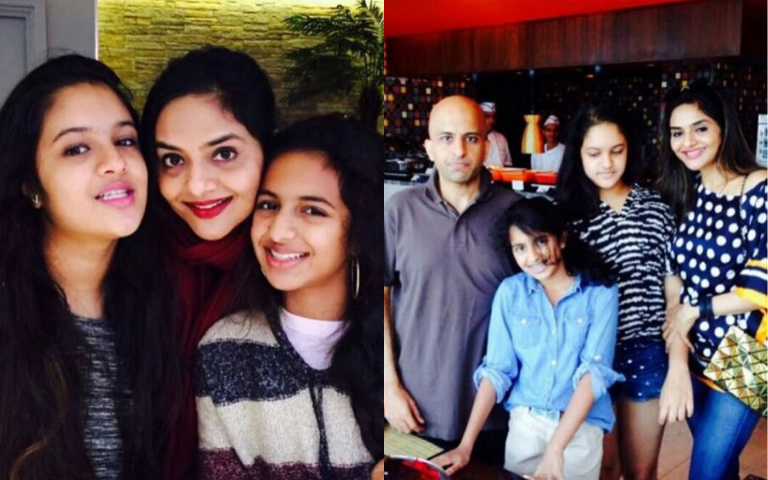 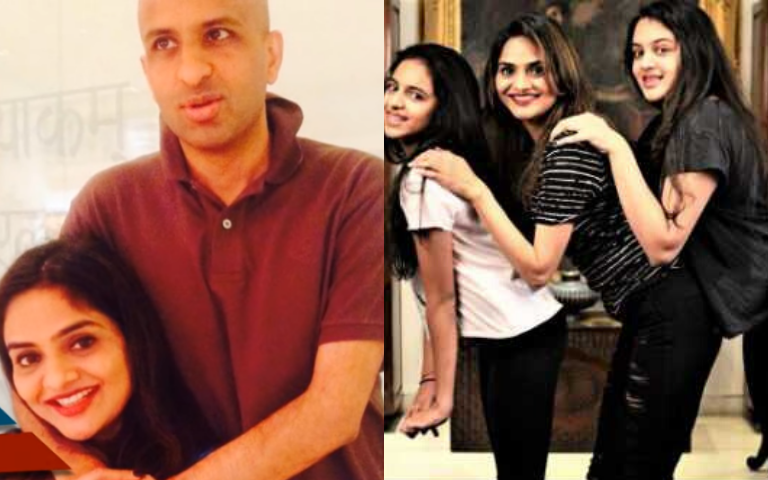