Is this well-known Cooku with Comali contestant roped in to participate in Bigg Boss S5?

Bigg Boss is a sensational reality show franchise that has been conducted in different Indian languages like Tamil, Telugu, Hindi, Malayalam and Kannada.

Bigg Boss Tamil has completed four seasons and will commence Season 5 in a few months. It's believed that the channel is already hunting for participants. 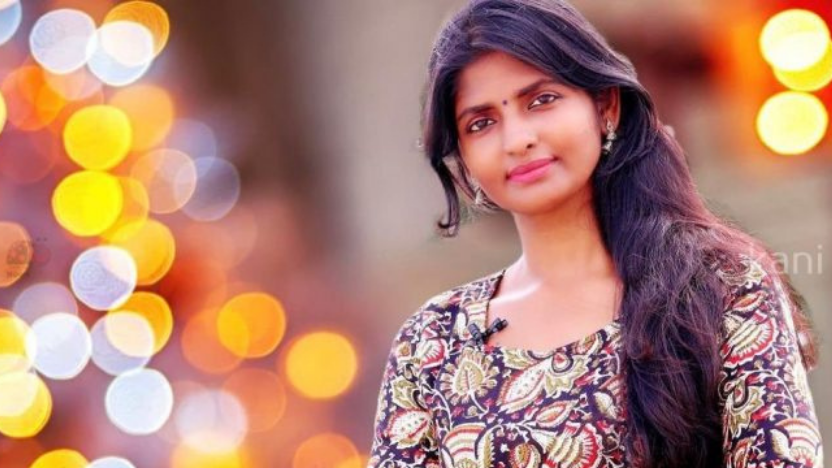 Bigg Boss Viji's sister and Cooku with Comali Kani is said to be one of the candidates to join Bigg Boss S5. She is a participant in the on-going Cooku with Comali S2 competition, who was not known to many before she entered the show.

She hails from a family full of stars and is the daughter of popular National Award-winning director Agathian, who has directed evergreen movies such as Kadhal Kottai, Vaanmathi, Gokulathil Seethai. The starlet is married to director Thiru who has directed famous movies such as Mr. Chandramouli, Theeratha Vilayattu Pillai, and Naan Sigappu Manithan, to name a few.

Many of her fans are eager to see her enter the Bigg Boss show as Kani is one of the strongest contestants in Cooku with Comali 2 and will be an interesting housemate on Bigg Boss S5.