Saving the lives of patients can be very rewarding and satisfying, and that's why doctors became one of the most sought-after and well-respected professions in the world. These are some of the popular Kollywood stars who are doctors in real life: Ajmal Ameer is a Kollywood actor who's well known for his roles in 'Anjathe', 'Ko', 'Devi 2', and others. The actor who played an evil doctor in Nayanthara's crime thriller 'Netrikann' completed his medical studies at National Pirogov Memorial Medical University in Ukraine. Despite being a doctor by profession, Ajmal followed his passion to become an actor instead. Prominent South Indian actress Sai Pallavi completed her medical course overseas but didn't practice as a doctor due to her busy shooting schedule. The actress has worked with many top heroes in the industry and is among the very few actresses who appeared on screen without makeup. 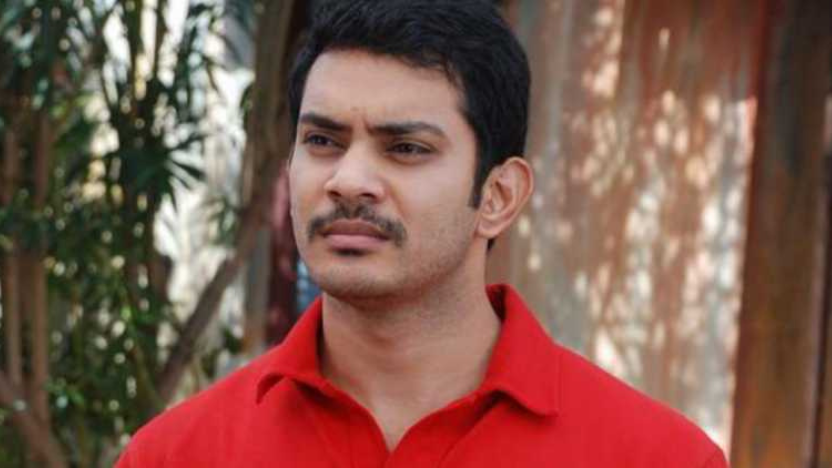 Late actor Sethuraman was well-known for his debut role in 'Kanna Laddu Thinna Aasaiya' where he shared screen space with Santhanam and Powerstar Srinivasan. Sethuraman was a famous dermatologist who hailed from a family full of medical doctors. Unfortunately, he died at the age of 35 due to a heart attack. Veteran actress Sharmila is a medical doctor who turned into acting after debuting via a Star Vijay show. After gaining fame via the show, the actress got many opportunities to play supporting roles in Tamil and Malayalam language films. 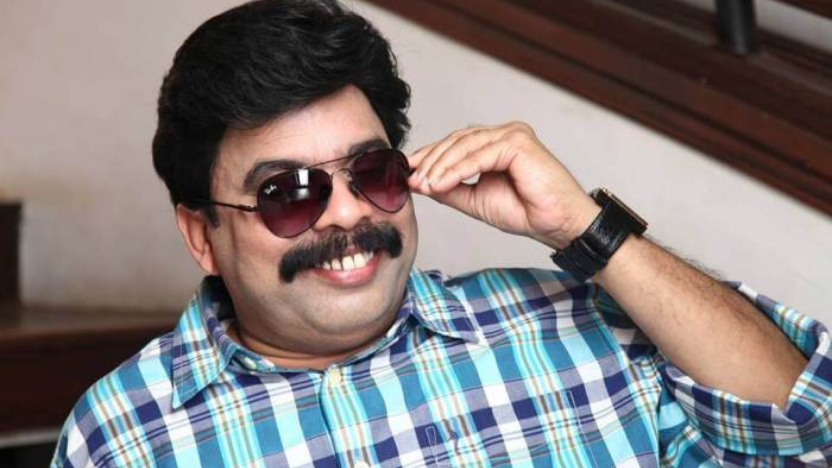 Comedian Powerstar Srinivasan is a trained acupuncture practitioner who turned into cinema due to his passion. The actor who produced his very own movies became famous via his role in 'Kanna Laddu Thinne Aasaiya', where he appeared together with comedian-turned-hero Santhanam and Dr. Sethuraman.
#Kollywood#Entertainment#doctor#actors#ajmalameer#powerstarsrinivasan#saipallavi#sethuraman#sharmila