Social media has turned into a platform that gives fans a chance to connect with their favourite celebrities directly - which also offers insight into the artist's lifestyle, personal interests, and family bonding. These are the top five Kollywood actors who have the most number of Instagram followers: 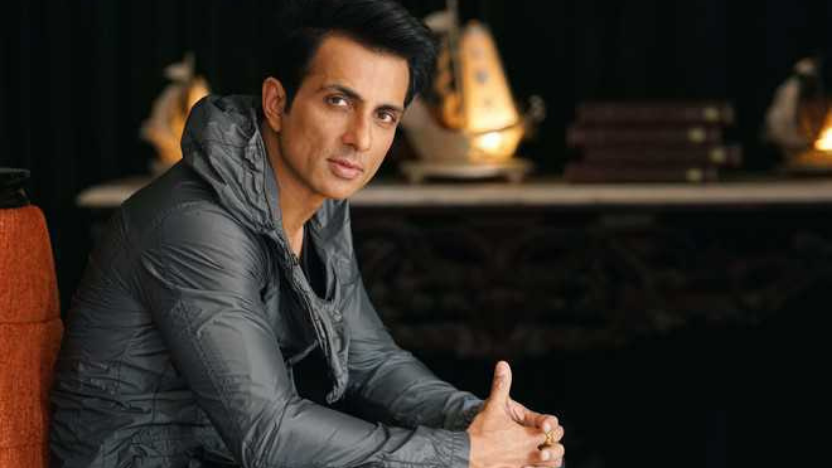 Actor Sonu Sood who predominantly works in Bollywood cinema is well known for his philanthropic works. The actor who often plays the antagonist in Tamil cinema is popular for playing the villain in 'Arundhati' along with Anushka. The actor who's quite active on social media has Instagram followers of 14.4 million. Dulquer Salman is a popular South Indian actor, who's also the son of the Mollywood Superstar Mammooty. Dulquer who predominantly works in Malayalam movies has acted in many hit Tamil films including 'OK Kanmani', 'Vayai Mudi Pesavum', and Kannum Kannum Kollaiadithal'. Dulquer Salman currently has a fan following of 10.6 million on his Instagram handle. Actor Silambarasan, also known as Simbu, needs no introduction in the Kollywood fraternity. Simbu is the son of veteran actor T. Rajendar, who made his cinema debut as an infant. The actor starred as a child artist in his early days, before turning into a leading hero in the industry now. Simbu who has a huge fan base around the globe joined Instagram in 2020 and has already gained 9.1 million followers within two years. Vijay Sethupathi is one of the noted stars in the South Indian film industry. The actor started his cinema journey by appearing in minor uncredited roles and rose to become one of the most versatile actors in Kollywood. The actor currently has 5.3 million Instagram followers! Actor Sivakarthikeyan begin his career as a Television host and later played supporting roles in cinema before becoming a Kollywood hero. The actor who's admired by kids to veterans is one of the most bankable stars in Kollywood at the moment. Sivakarthikeyan has a fan following of 5 million on his Instagram handle.