This Is What Actress Nayanthara Did To Her 'Prabhu' Tattoo!

Here's how Nayanthara modified the 'rabhu' tattoo on her arm...

During that time, the actress tattooed the actor's name 'Prabhu' on her arm. However, they broke up after being together for four years and the actress decided to leave the tattoo as it is.

Then, Nayanthara met director Vignesh Shivan and fell in love with him in the sets of 'Naanum Rowdy Thaan'. Their relationship is going strong for the past five years and still counting.

After carrying Prabhu Deva's name on her arms for many years, Nayanthara has finally modified the tattoo this year. She has altered the word 'Prabhu' to 'Positivity' instead and was seen flaunting her new tattoo on her previous vacation pictures with her bae. 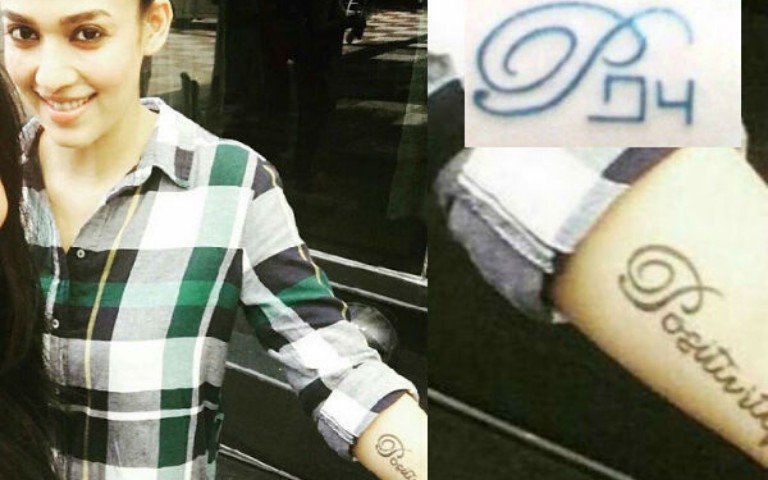