The Ancient History of Lord Murugan in Sri Lanka

Recent archaeological findings on the history of the Sri Lankan Tamils is closely linked to the cult of Indian God Skanda-Murugan.

Recent archaeological findings on the history of the Sri Lankan Tamils is closely linked to the cult of Indian God Skanda-Murugan.

The Guardian Deities of Lanka Kataragama

By the 16th century, the Kataragama temple had become synonymous with the worship of Skanda-Kumara, a guardian deity of Sinhala Buddhism. The town was popular as a place of pilgrimage for Hindus from both India and Sri Lanka by the 15th century. The popularity of the deity at the Kataragama temple was also recorded by the Pali chronicles of Thailand such as Jinkalmali in the 16th century. There are several legends, both Buddhist and Hindu, of supernatural events, reflecting the significance of Murugan in both Hinduism and Sinhala Buddhism.

Local legend holds that Murugan alighted in Kataragama and was smitten by Valli, one of the local girls. After a courtship, they were married. This event is taken to signify that Murugan is accessible to all who worship and love him, regardless of their birth or heritage. In the Kataragama Temple, he is known as Kathiravel or Kataragama Deviyo.

FIND: How Did Murugan And Valli First Meet? There is also available evidence now of coins, linked to Skanda-Kumara worship, issued by Sri Lankan Tamils. Their period ranges from the 3rd century B.C. to the 17th century A.D. These throw light on various aspects such as the ancient language, script, settlements of peoples, commerce, foreign relations and so on. 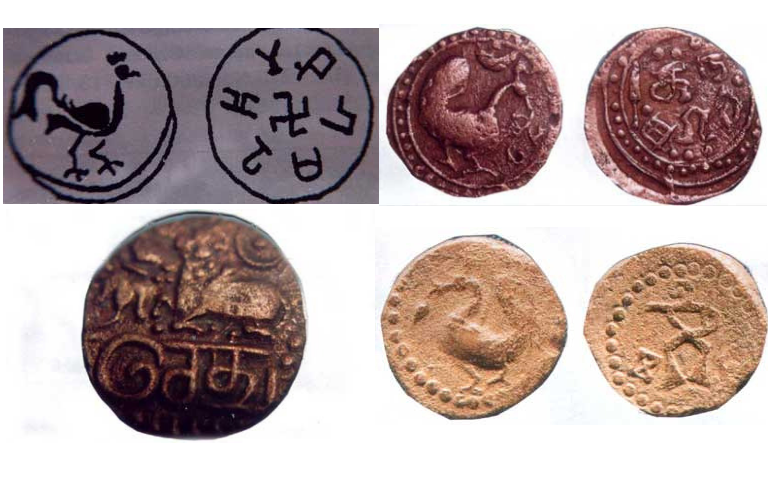 The letters in Brahmi or Tamil, symbols or emblems, the figure of gods or goddesses, name of deities, etc, are very helpful in the reconstruction of historical currents of events. The coins are crucial in tracing religious history and the data has much to say on the history of the cult of Murugan on the island. The artifacts pertain to symbolic attributes of Murugan such as Vēl (weapon) and Ceval (Cock), carved on the coins help to trace the history of Murugan worship in Sri Lanka.

Evidence of archeological findings in Sri Lanka and South India, as well as ancient Tamil literary sources, and the belief system of the Veddas (an indigenous group of people in Sri Lanka) point to the antiquity of Vel worship.

The hymns of Arunagirināthar, the poet-saint of 15th century A.D, note three centers of Murugan cult in Sri Lanka. They are Kataragama in the South Trincomalee in the East and Jaffna in North.
All these and the fact that numerous temples dedicated to Lord Murugan exist throughout the island show he is indeed a favourite deity of Sri Lankans.