Diviya: I Wouldn't Have Made It Without My Mom

Diviya was diagnosed with Crohn's Disease, a rare and incurable sickness which took her to the brink of death.

Diviya Darshini is just 23, but she's a strong woman who's been through unbearable pain in her life and, against the odds, survived.

Diviya was diagnosed with Crohn's Disease, a rare and incurable sickness which took her to the brink of death. She revealed her story on her Facebook account recently:

Diviya lost her dad at the tender age of 8 and the only person the only child had by her side throughout her ordeal was her mother.

Diviya's symptoms first started at the age of 16, but she ignored it completely and only understood its seriousness when she reached the age of 20.

She lost a massive 25 kgs within 3 weeks and barely had enough energy to move around, and during this time, it was her mom who was right next to her, guiding and helping her when she was immobile.

When doctors couldn't figure out what was wrong with her, her mom, who is a teacher, started searching for answers online. She would conduct online research for hours, just to know what could be done to save her daughter. 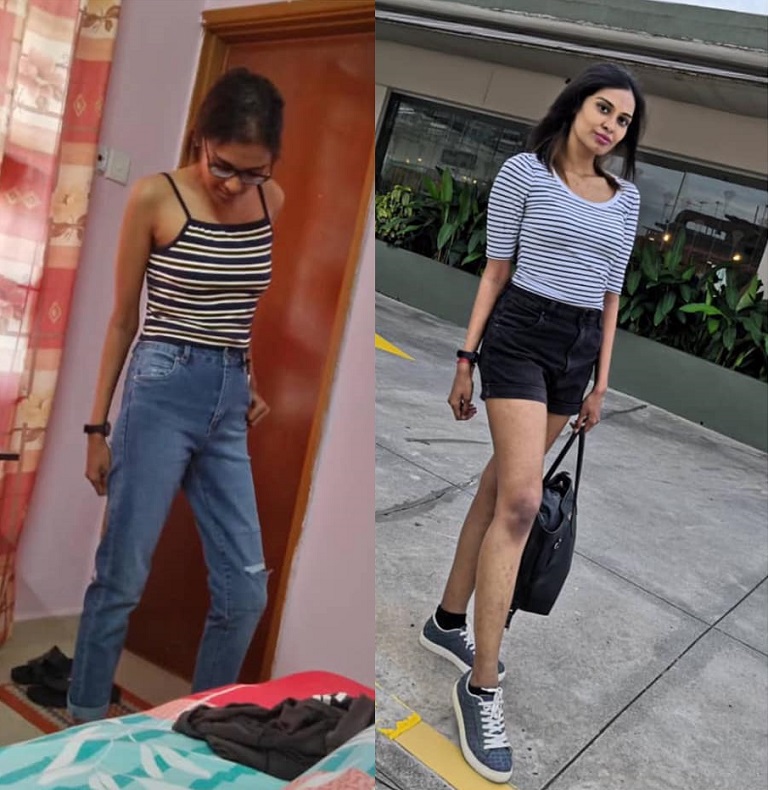 She also cooked nutritious food and made healthy juices daily in the hopes of helping Diviya regain her health which had deteriorated badly.

Diviya's mother, who suffered from bone and joint pains, spent days in the hospital and never left her daughter's side. She slept in the uncomfortable hospital chairs for days and would go back to tutoring her students without getting enough rest.

Being an independent woman and mother, Diviya's mom managed everything herself, from the skyrocketing medical expenses to bringing Diviya for regular checkups.

At the same time, Diviya's housemate also stayed by her side throughout her painful journey.

Now Diviya's condition has gotten more stable, and she is on medication to keep her sickness under control. But she couldn't have survived it without her mom.

This mother's day, let's appreciate all the strong and selfless mothers out there for their immense sacrifice! And let's wish Diviya a speedy recovery.