In Tamil cinema, hero worship is not a new phenomenon! Celebrities like Rajinikanth and Vijay are seen as the personification of a perfect human being, frequently compared to gods or divine beings.

The celebrities themselves often prefer to play such roles on-screen. Almost all of their films include a hero entrance song that reemphasizes and glorifies their values and qualities.

However, on rare occasions, prominent K-town stars have chosen to play villains. Let's look at five top Kollywood actors who have portrayed both the hero and villain in the same film: 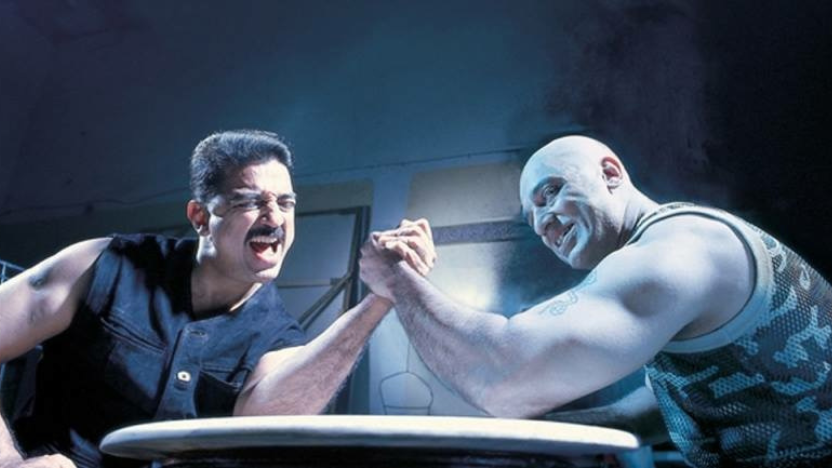 Kamal Haasan is renowned for experimenting with film genres and going down paths seldom traveled by actors his age and charisma. Kamal Haasan portrays a record-breaking ten characters in Dasavathaaram (2008), directed by KS Ravikumar, and portrayed a ruthless villain.

In Aalavandhan (2001), directed by Suresh Krissna, he portrays Nandhu and Vijay, twin brothers abused by their stepmother. Nandu, who is mentally sick, plans to murder Vijay's pregnant girlfriend, whom he misidentifies as their stepmother. Rajinikanth is well-known for his negative roles early in his career. From Moondru Mudichu to 16 Vayathinile, Netrikann to Billa, the actor was so good at playing villains that filmmakers were hesitant to cast him as a lead.

But, finally, Rajinikanth began to portray the hero we all adore, only sometimes returning to his days as an antagonist. Thalaivar recently showed the world that he can still smash it as a villain with 'Enthiran. Rajinikanth's comeback as the iconic villain after years was widely welcomed by both the audience and critics. 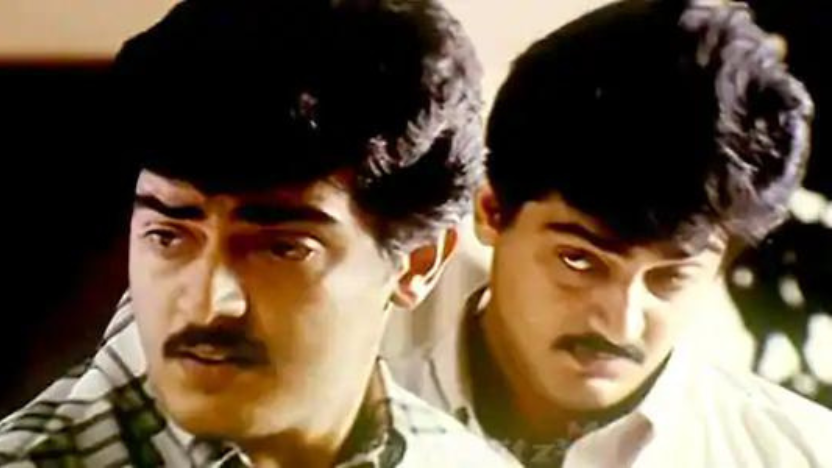 Ajith's performances as both villain and hero were well received by the fans in 'Vaali' (1999) and 'Varalaaru' (2006). He won the Filmfare Award for his performances in both films.

In Vaali, Ajith played dual roles for the first time, and in Varalaaru, Ajith portrayed a classical dancer father and his twin sons. Ajith continued to prove himself a versatile actor by choosing anti-hero roles such as a corrupt officer in 'Mankantha' and a baddie in the Billa prequel, both of which were highly appreciated by the audience! Many of Vijay's fans were used to seeing him as a hero, and 'Azhagiya Tamizh Magan' (2007) caught them off guard. Vijay played both a hero and villain; it was the star's first dual-role film. Despite the film performing poorly at the box office, the baddie Vijay received much attention from fans. However, the actor was never again seen picking roles with a negative shade. 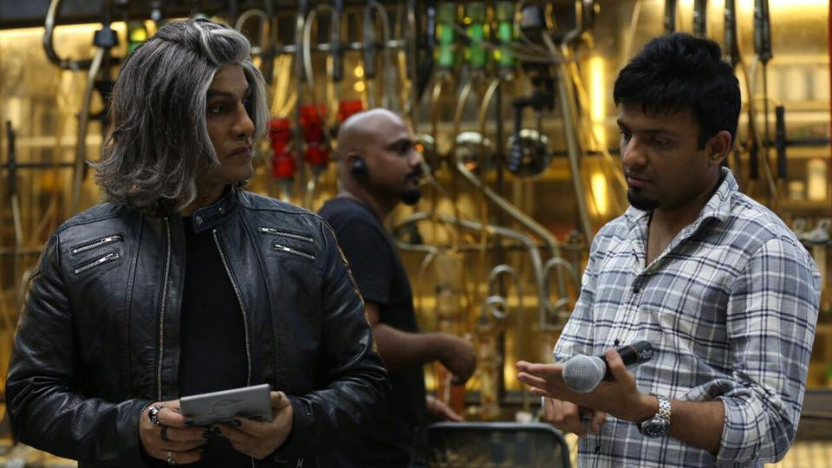 In Iru Mugan (2016), Vikram plays an international ex-agent and a menacing villain named 'Love' who invents a dangerous drug. Vikram, like Kamal, is famed for performing challenging characters and experimenting with his acting. The fans and film fraternity lauded his portrayal as a transgender wicked genius in the film.

Legendary Comedian Senthil's Son Debuts in This Movie With His Father!

The legendary comedian Senthil's son makes his acting debut with his father in this Bobby Simha film.

This Is How 'Veyil' Actress Priyanka Looks Like Now!

After debuting in Veyil, actress Priyanka Nair won the Kerala State Award for the Best Actress. Check out her latest pictures here...