7 Child Artists Who Have Grown Up To Be Leading Heroines In Kollywood!

These are some of the former child artists who have debuted as the leading heroines in Kollywood...

mag
Many well-known artists in the Kollywood film industry started their film careers as child artists. Actors such as Sridevi, Meena, and Shalini made their film debut as child stars and went on to become successful leading actresses of all time.

These are some of the former child artists who have debuted as the leading heroines in Kollywood: 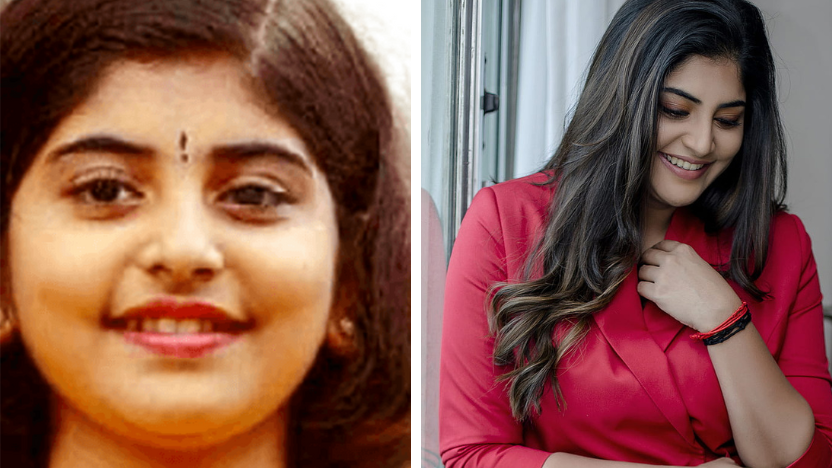 Manjima Mohan starred as a child artist in several Malayalam movies between 1997 and 2001, before debuting as a lead actress in 2015. In the following year, the actress debuted in Kollywood via Silambarasan's hit movie 'Acham Enbathu Madamayada'. Nithya Menen is a South Indian actress who predominantly works in the Tamil, Malayalam, Telugu, and Kannada film industries. The actress made her cinema debut as a child artist in an English language movie in 1998, before debuting as a heroine a decade later. 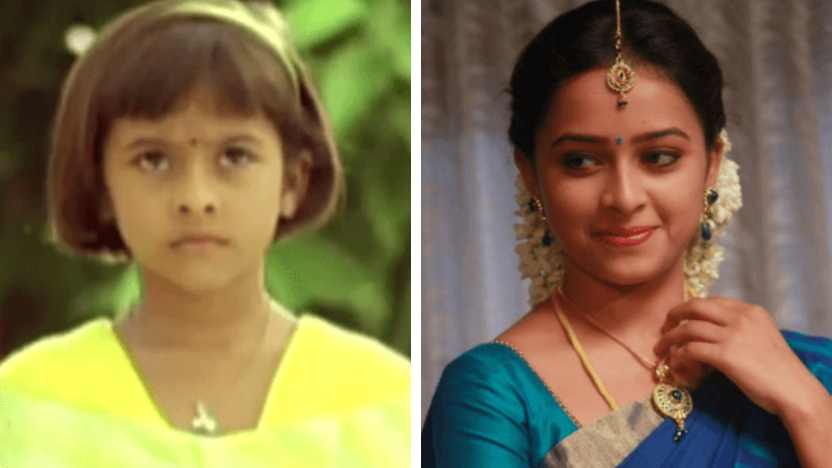 Actress Sri Divya started as a child artiste via the Telugu film 'Hanuman Junction' before debuting as a lead actress in 2010. The actress won the SIIMA Award for Best Debut Actress in 2013 after debuting in Kollywood via Sivakarthikeyan's hit film 'Varuthapadatha Valibar Sangam. Hansika Motwani was a popular child artist in the Bollywood film industry who won the 'Filmfare Award for Best Female Debut - South' after joining South cinema as a leading actress in 2007. 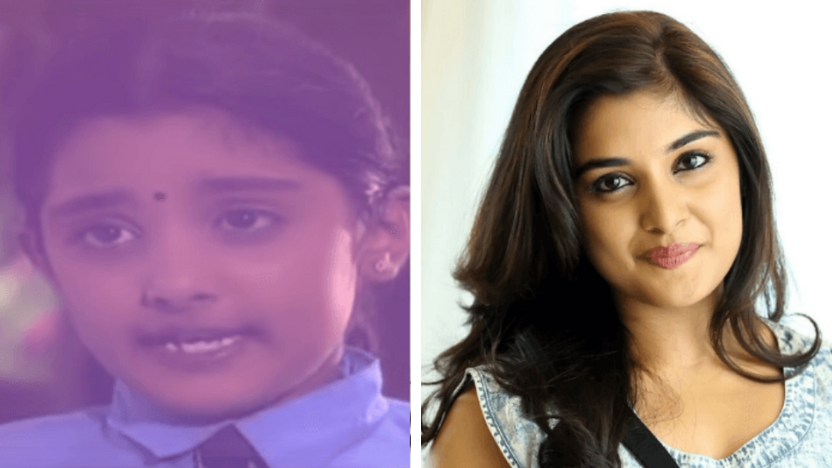 Nivetha Thomas played a vital role in the popular series 'My Dear Bootham' during her childhood days, and made her Kollywood debut as a female lead via 'Naveena Saraswathy Sabatham' in 2013. The actress won the Kerala State Film Awards for Best Child Artist in 2008. 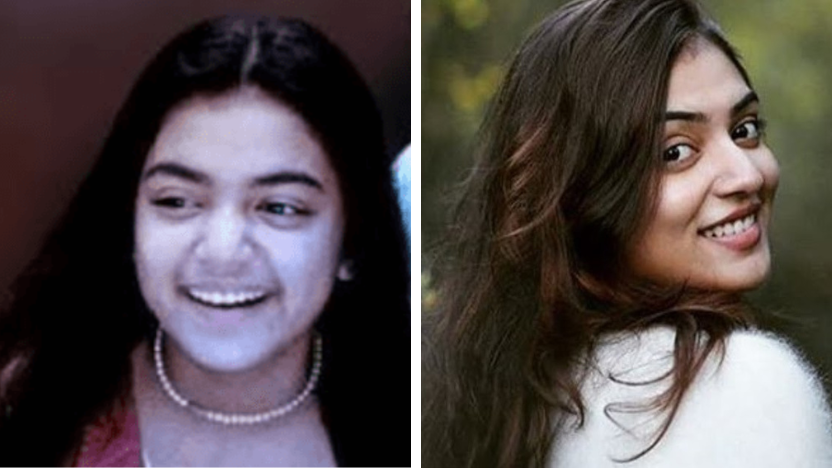 Nazriya Nazim started her film journey as a child artist in Malayalam films in 2006 and debuted as a heroine in the bilingual film 'Neram' in 2013. The actress bagged eight prestigious awards for her debut movie.