Kollywood is waiting for bated breath for ace director Mani Ratnam's Ponniyin Selvan: I, which is based on author Kalki Krishnamurthy's novel Ponniyin Selvan.

The book, released in 1955, tells about the early days of Arulmozhivarman, who later became the great Chola emperor Rajaraja Chola I.

This is not the first time Kollywood had made movies - some of which have turned out to be blockbusters, from novels.

The following are some Tamil movies adapted from novels:

The Suriya starrer was partly inspired by events from the life of Simplify Deccan founder G.R. Gopinath, as described in his memoir 'Simply Fly: A Deccan Odyssey'. 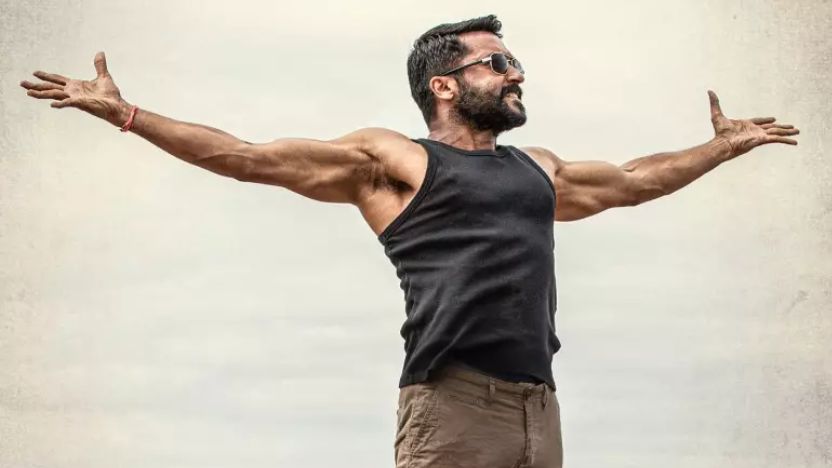 This Vetrimaaran-helmed flick starred Dhanush in the leading role, and was an adaptation by the 1982 novel 'Vekkai' by author Poomani. 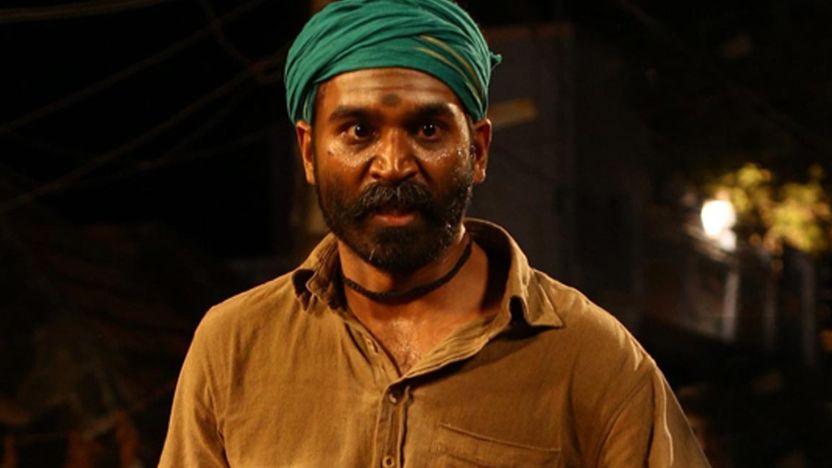 This period drama was directed by Bala and starred Atharvaa, Vedhika, and Dhansika, among others. The film was based on the novel 'Eriyum Panikadu', which in turn, is the Tamil translation of the 1969 English novel "Red Tea' by Paul Harris Daniel, which tells about the real-life events that took place in Indian tea plantations in the 1930s, before the country's independence. Yet another product of director Bala, this arthouse action film starring Arya and Pooja is based on the Tamil novel 'Yezhaam Ulagam' by Jeyamohan. 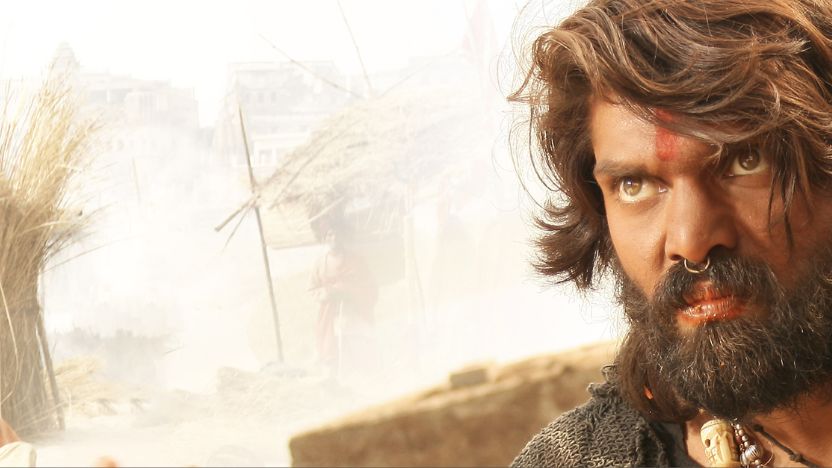 This movie directed by Mani Ratnam starred R. Madhavan, Simran and Keerthana Parthiban, among others. It was based on a short story called 'Amuthavum Avanum' by renowned author Sujatha. This Kamal Haasan starrer was directed by Suresh Krissna, and is an adaptation of the novel 'Dhayam' write by Kamal himself in 1984. The action thriller featured Kamal in a dual role, alongside Raveena Tandon, Manisha Koirala, and Sarath Babu, among others. 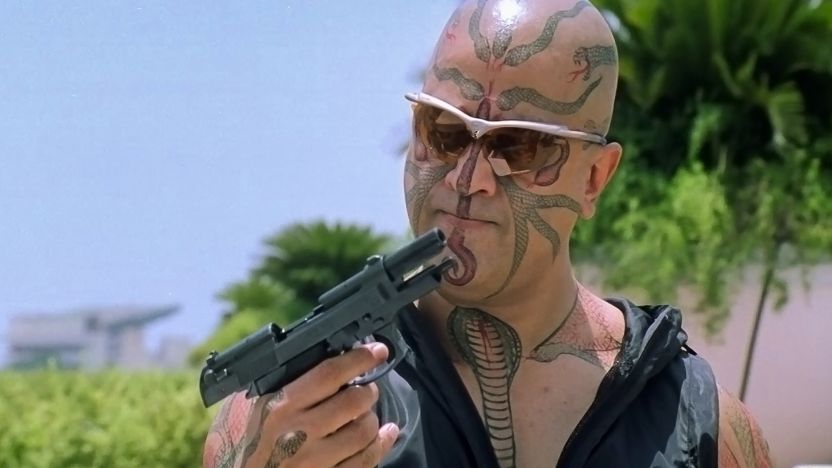 This 2000 romantic drama film directed and co-written by Rajiv Menon, featured an ensemble cast of Mammootty, Ajith Kumar, Tabu and Aishwarya Rai, among others. It was based on Jane Austen's 1811 novel Sense and Sensibility.