Many Tamil actors constantly play the male lead in movies, to try and win the hearts of people with their positive portrayals. But these are some of the actors who are accepted as both heroes and villains by the cinema audiences: 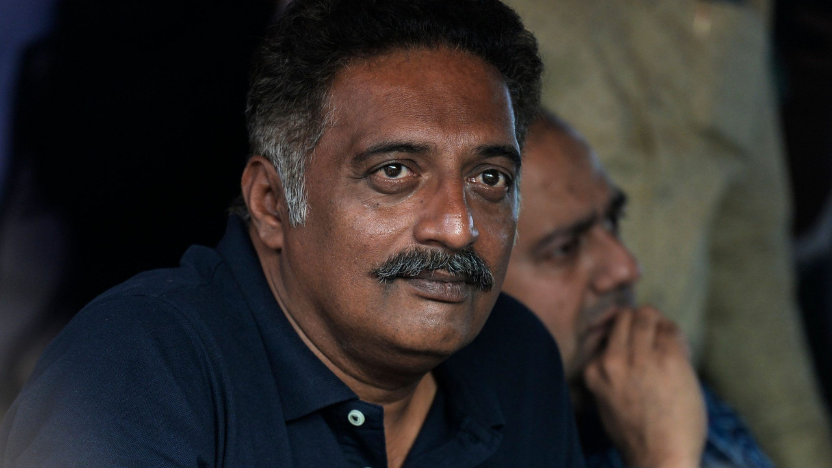 Veteran actor Prakash Raj is one of the most natural actors in the South film industry, who's well known for his impeccable acting skills. The actor who predominantly works in Kannada, Tamil, Malayalam, Telugu, and Hindi films, made his movie debut as a villain in 'Duet'. While the actor has played many memorable antagonist roles in films, he has also played the protagonist in numerous movies that were received well by his fans. The actor is also good at incorporating humour in his protagonist and antagonist roles. Late South Indian actor Raghuvaran is well known for playing both a villain and a hero in films. The actor has worked on over 150 movies in Tamil, Malayalam, Telugu, Kannada, and Hindi, and carved a niche for himself with his peculiar voice modulation. Actor Raghuvaran has won many awards for his outstanding performances, and among his best movies include the critically acclaimed 'Anjali' in which he played the father of an autistic child, and 'Baasha', in which he played the role of a don, Mark Antony. Raghuvaran died in 2008 due to cardiac arrest. 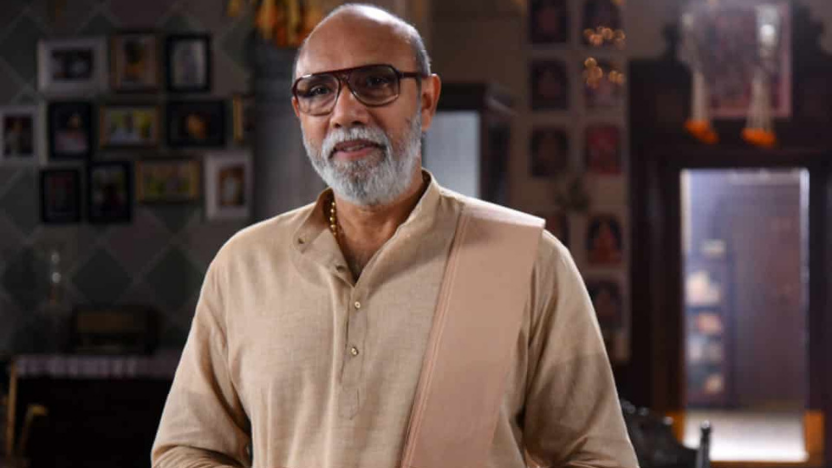 Sathyaraj is a veteran film actor who has predominantly appeared in Tamil films. The actor started his career in villainous roles and later played the lead protagonist which was received well by moviegoers. Sathyaraj is among the few actors in Kollywood who can ace any given character, especially in comedies. Vijay Sethupathi is currently one of the top heroes in Kollywood, who doesn't hesitate to take up villain roles at the same time. The actor who hailed from a humble beginning played the villain against big stars such as Rajinikanth, Vijay, and Kamal Haasan. No matter the role, Vijay Sethupathi is one of the highly celebrated actors by Tamil cinema audiences.
#Kollywood#Entertainment#vijaysethupathi#hero#prakashraj#Villain#sathyaraj#parthiban#raghuvaran