Actress Kalyani debuted in cinema as a child artist in Prabhu Deva's hit movie 'Alli Thantha Vaanam' at the age of 11.

Following her movie debut at a young age, the actress started hosting shows and also became a serial artist.

In 2013, Kalyani got married to Dr Rohit and settled down in Bangalore. However, the actress only left the cinema industry in the year 2017.

Check out her family photos here: 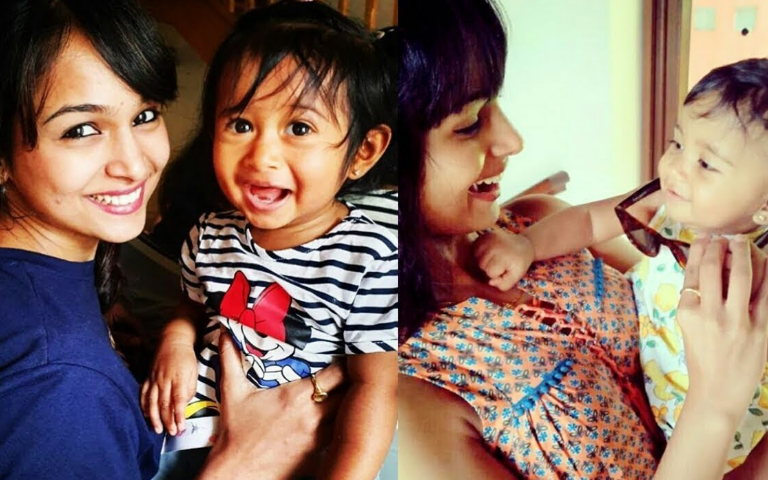