Actress Meera Jasmine is Back; Netizens Stunned with Her Photos!

Actress Meera Jasmine is making a comeback and here's how she looks right now!

SIDAMBARAM, Kirthiga
Remember the bubbly, girl-next-door actress Meera Jasmine who stole our hearts in movies like Run and Sandakozhi?

When she got married in 2014, the actress bid farewell to her acting career. However, just recently in 2018, she made a re-entry into the Malayalam movie industry with a cameo appearance in Poomaram.

While the actress was said to have gained weight after leaving the cine world, she proved everyone wrong when she attended a close friend's function in 2019. She looked prettier and slimmer than before!

Now, it's revealed that Meera will be making a comeback to films after years of sabbatical. With actor Jayaram as the hero and Meera as the heroin, director Sathyan Anthikad will be directing the yet-to-be-titled Malayalam film. Director Sathyan himself shared the news in conjunction with the Vishu celebration.

After seeing Meera's latest pictures, netizens are wondering if the actress will make a comeback in Tamil films as well. Her stunning youthful looks are a rage on social media at the moment. Take a look: 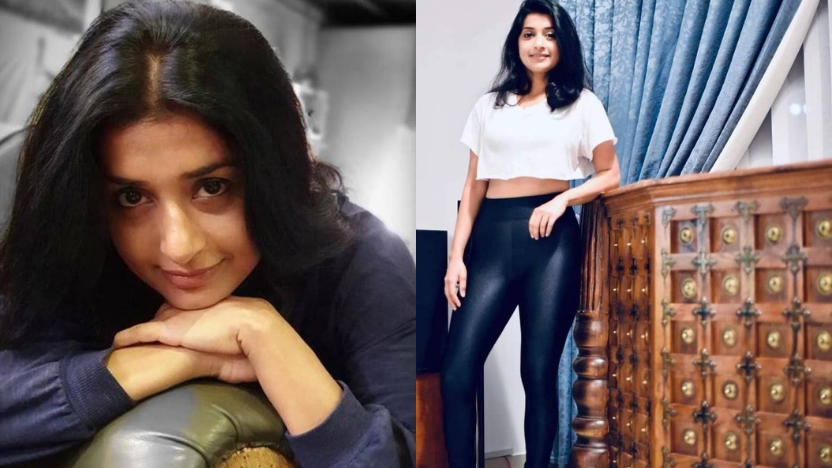