Anushka Was In Love With This Actor Who Recently Got Married To Someone Else?

Anushka was rumoured to date this actor before this...

mag
Actress Anushka Shetty is a South Indian actress who've turned 39 this year, and her marriage updates have been one of the hot topics in Kollywood.

Earlier the actress was rumoured to date her Baahubali co-star Prabhas, however, both Anushka and Prabhas had denied the rumours.

Following that, Anushka made several statements that she will opt for an arranged marriage and that she's not rushing to get into wedlock until she finds someone she likes.

Later another rumour has surfaced surrounding Anushka, that the actress was in love and a live-in relationship with her Baahubali co-star Rana Daggubathi before splitting-up due to some misunderstanding.

Rana who was in a relationship with actress Trisha earlier got married to designer Miheeka Bajaj in an exclusive ceremony during the lockdown.

Anushka, however, managed to break this rumour by addressing Rana as 'Bro' when she wished the couple during their marriage announcement. 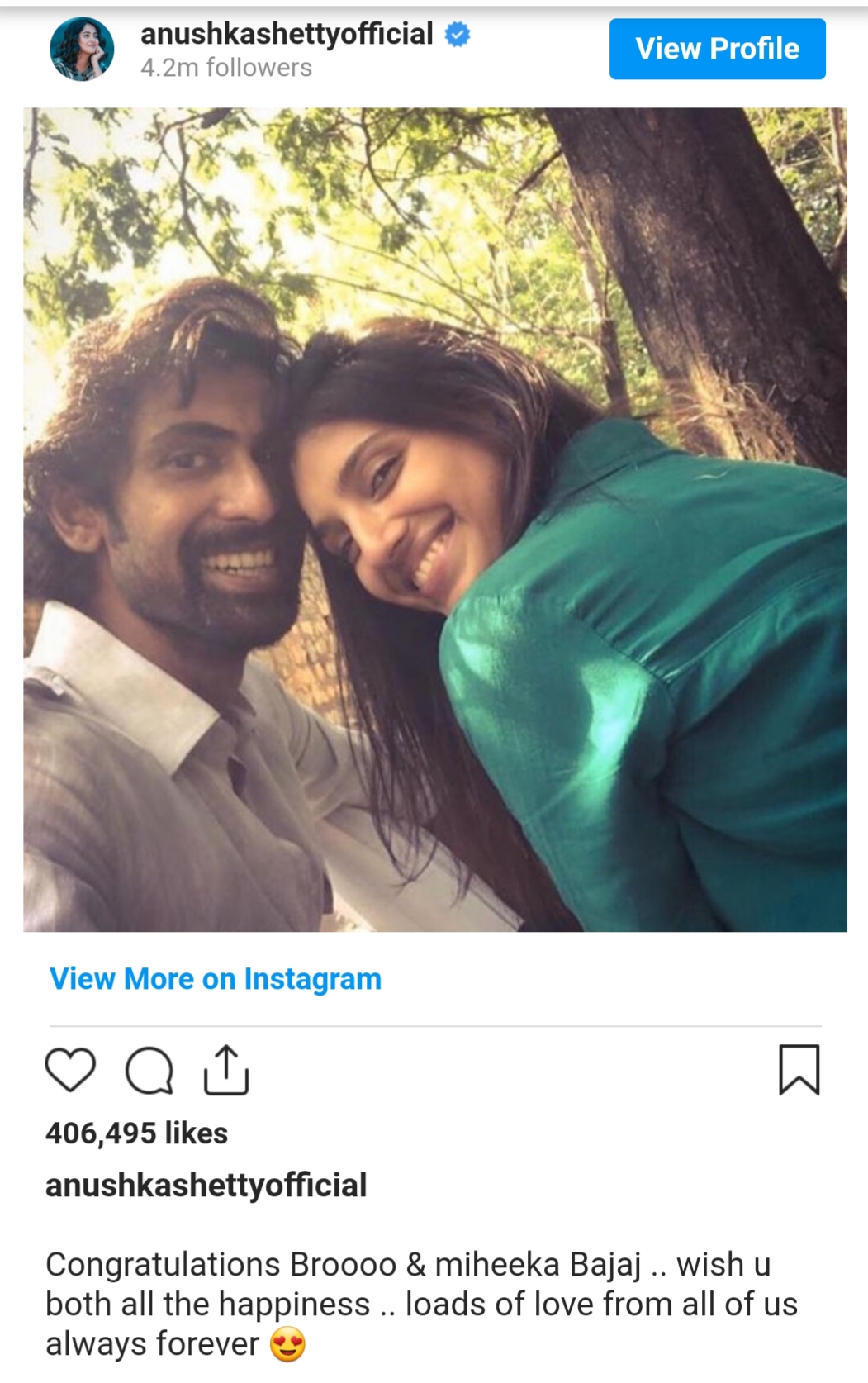