This Famous Actress is Back to Serials After a Break!

Netizens are thrilled to see this famous actress back in serials!

Remember actress Nirosha who sizzled in silver screen in the 1980s? She is actress Radhika's sister and acted with many established actors during her glorious years. She left cinema after getting married to actor Ramki.

However, the former actress starred in TV serials, most notably Chinna Paappa Periya Paappa before taking a break two years ago. After the short sabbatical, Nirosha is all set to return on TV screens again.

It's reported that she will be acting in a brand new mega serial under her production. Nirosha is also expected to introduced a new serial actress. This is their picture together: 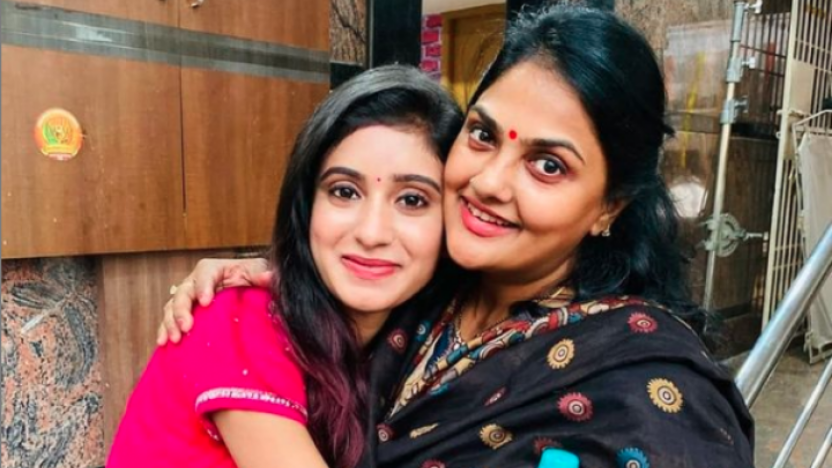