The highly anticipated 'Ponniyin Selvan is all set to hit the theatres in September this year. The film directed by Mani Ratnam is an adaptation of Kalki's novel that depicts the story of Raja Raja Cholan. These are the stars who missed the golden opportunity of being a part of this magnum opus: Thalapathy Vijay was Mani Ratnam's initial choice to play Vanthiyadevan in 2009. But the film was shelved just 7 days before the shooting commence due to financial constrains. 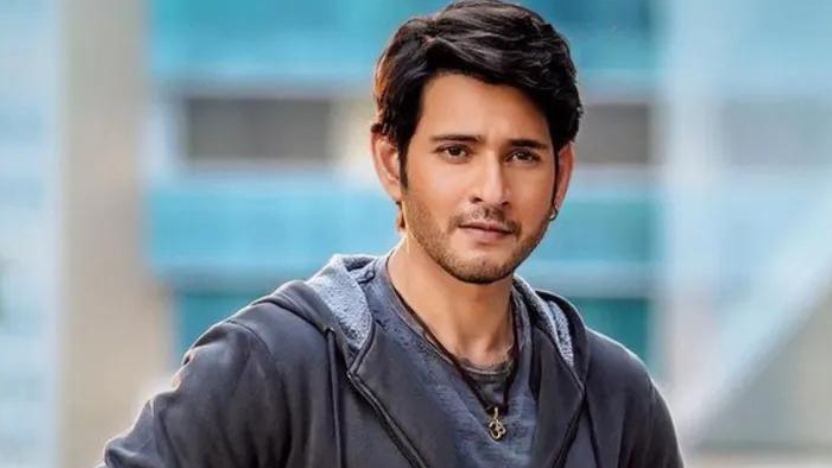 Mahesh Babu was also Mani Ratnam's first choice for playing a significant role in the film alongside Vijay, Arya, Amala Paul and Anushka Shetty. However, the actor opted out of the movie due to the decade-long delay. 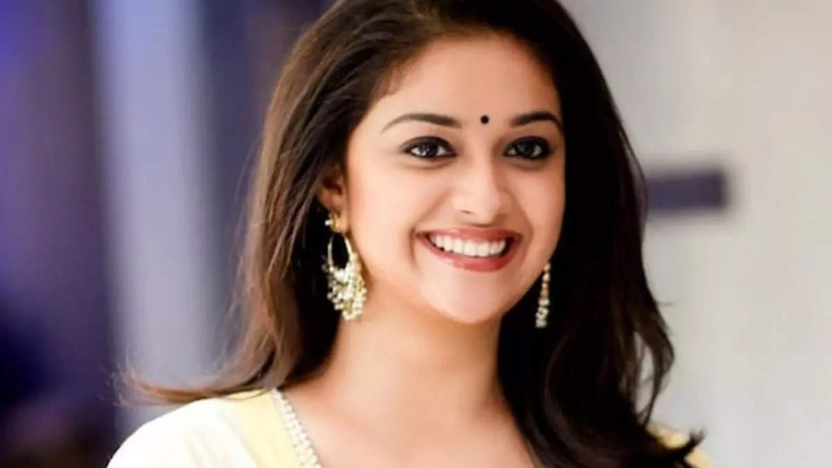 Keerthi Suresh had to choose between playing major roles in 'Ponniyin Selvan' and 'Annaatthe'. The actress chose to play Superstar Rajinikanth's sister in 'Annaatthe' and had to opt-out of Ponniyin Selvan due to the shooting date clash. 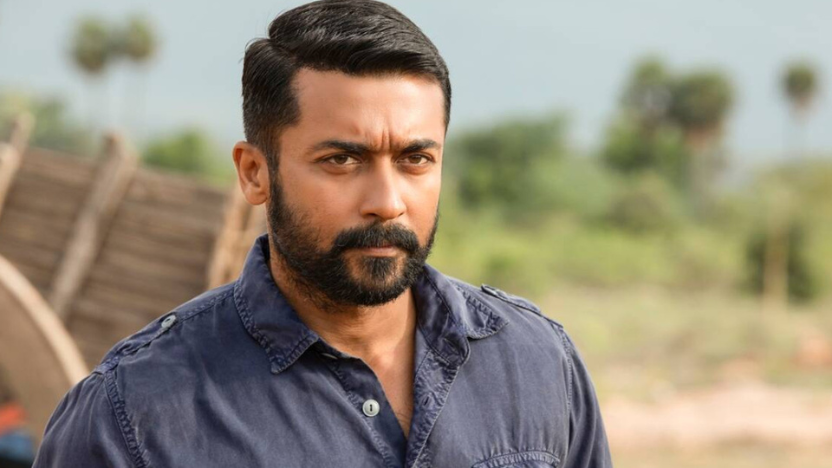 Suriya was among the actors considered for a vital role in the multi-starrer film. However, the actor didn't make it to the final list of casts for some unknown reasons. 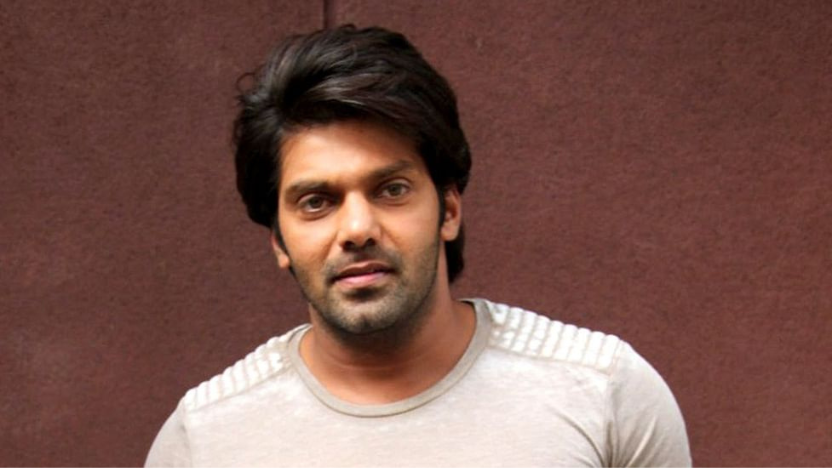 Similar to Vijay, Mahesh Babu, Amala Paul, and Anushka Shetty, Arya was also a part of the cast in 2009 when the movie was initiated. But the actor couldn't commit to the movie due to its postponment. 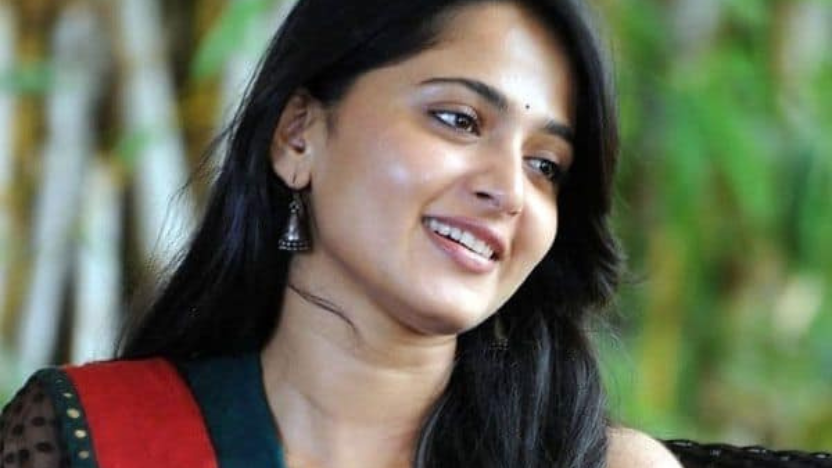 Anushka Shetty is among the initial cast confirmed to play a vital role in the postponed shooting in 2009. The actress opted out of the project once it was revived once again by the director. 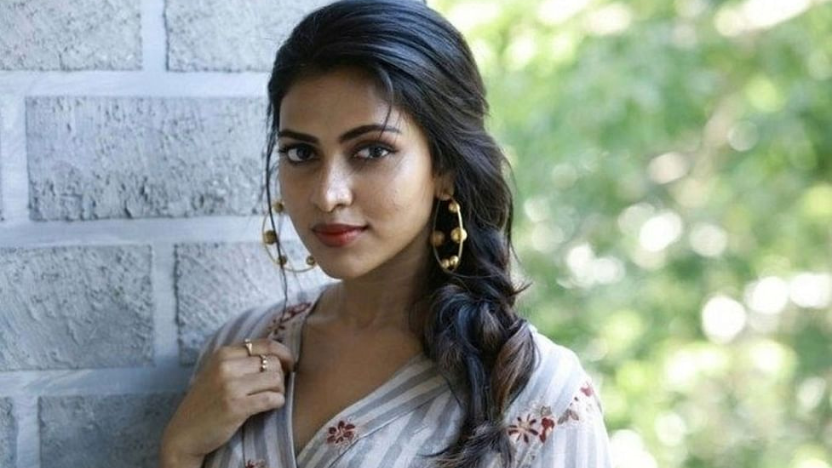 Amala Paul joined the Ponniyin Selvan casts in 2009, but wasn't a part of the movie after its uncertain delay. Kollywood's versatile hero Vijay Sethupathi rejected the offer to join the cast due to a conflict in shooting dates. 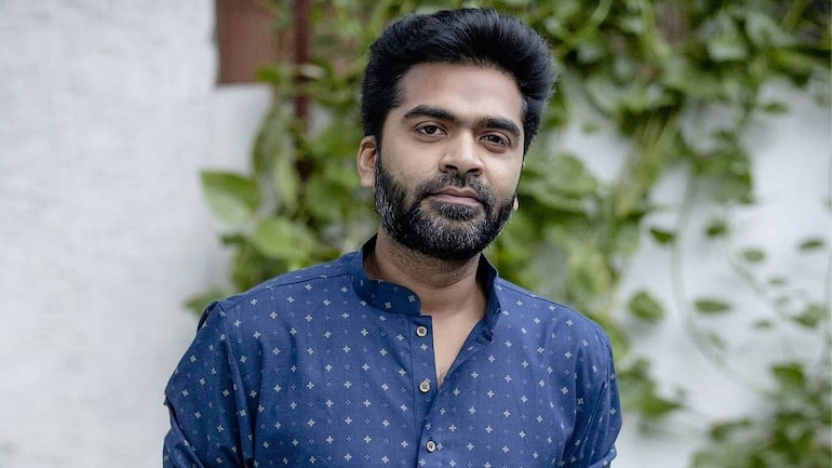 Actor Simbu was selected to play a crucial role in Ponniyin Selvan. The actor, however, was replaced later due to unknown reasons.

The highly anticipated 'Ponniyin Selvan' is in cinemas from 30th September onwards!
#Kollywood#Entertainment#Anushka#maheshbabu#vijaysethupathi#simbu#vijay#arya#thalapathy#Suriya#maniratnam#ponniyinselvan#vjs#str#keerthisuresh#amalapaul